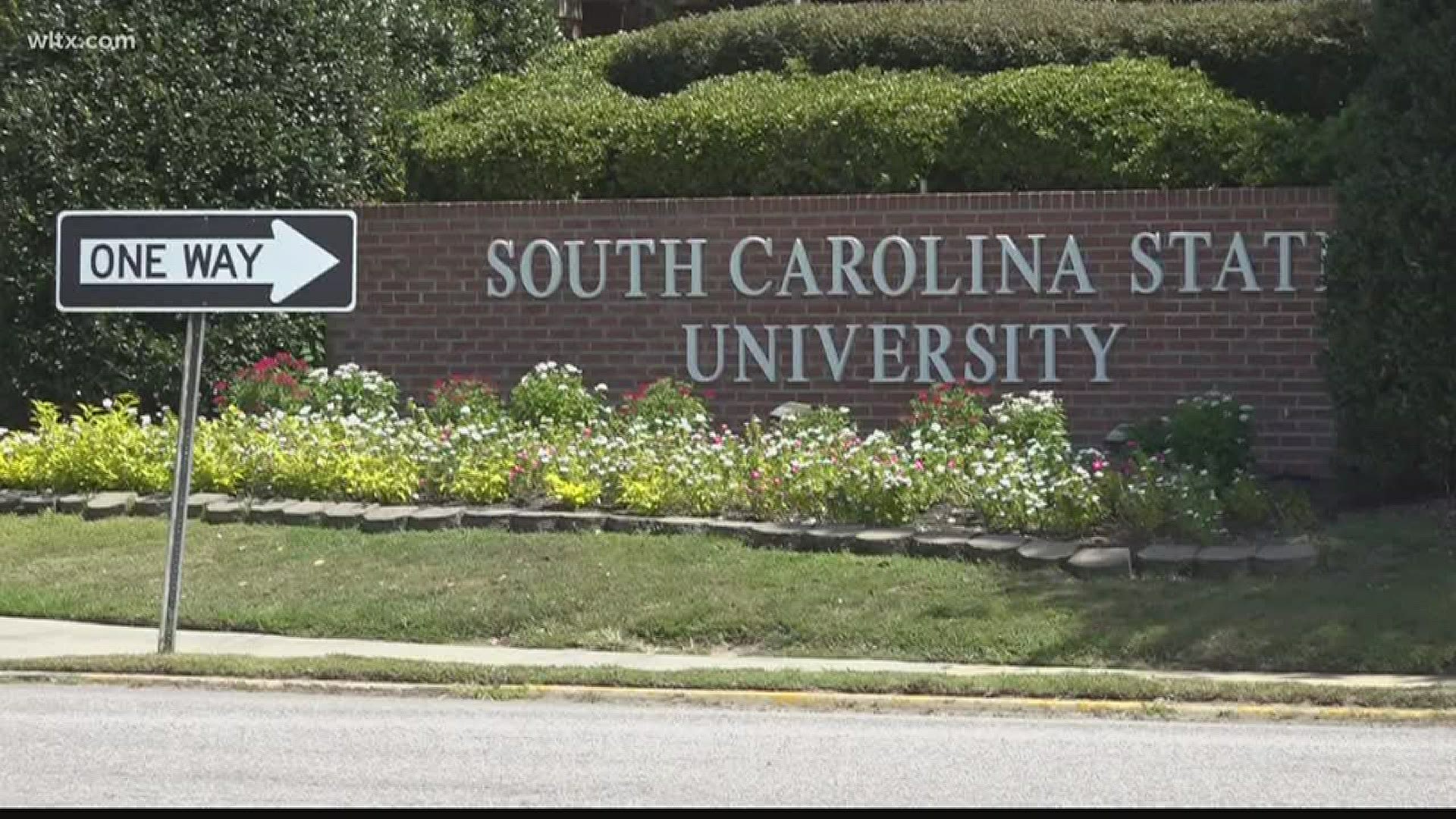 The meeting was with parents and students to discuss the virtual reopening of the school with the South Carolina State University President James Clark.

The post say, "The images and language displaced by the alleged hacker was offensive and inexcusable and we regret that it happened.  We are contacting Zoom regarding the meeting."

We apologize however that the @zoom_us meeting ended abruptly due to what appeared to be a hacking incident. The images and language displayed by the alleged hacker was offensive and inexcusable and we regret that it happened.

The meeting will be rescheduled at a later date.

A similar hacking situation happened during a University of South Carolina Zoom call in April involving the Association of African American students.