A third person was also injured in the gunfire. 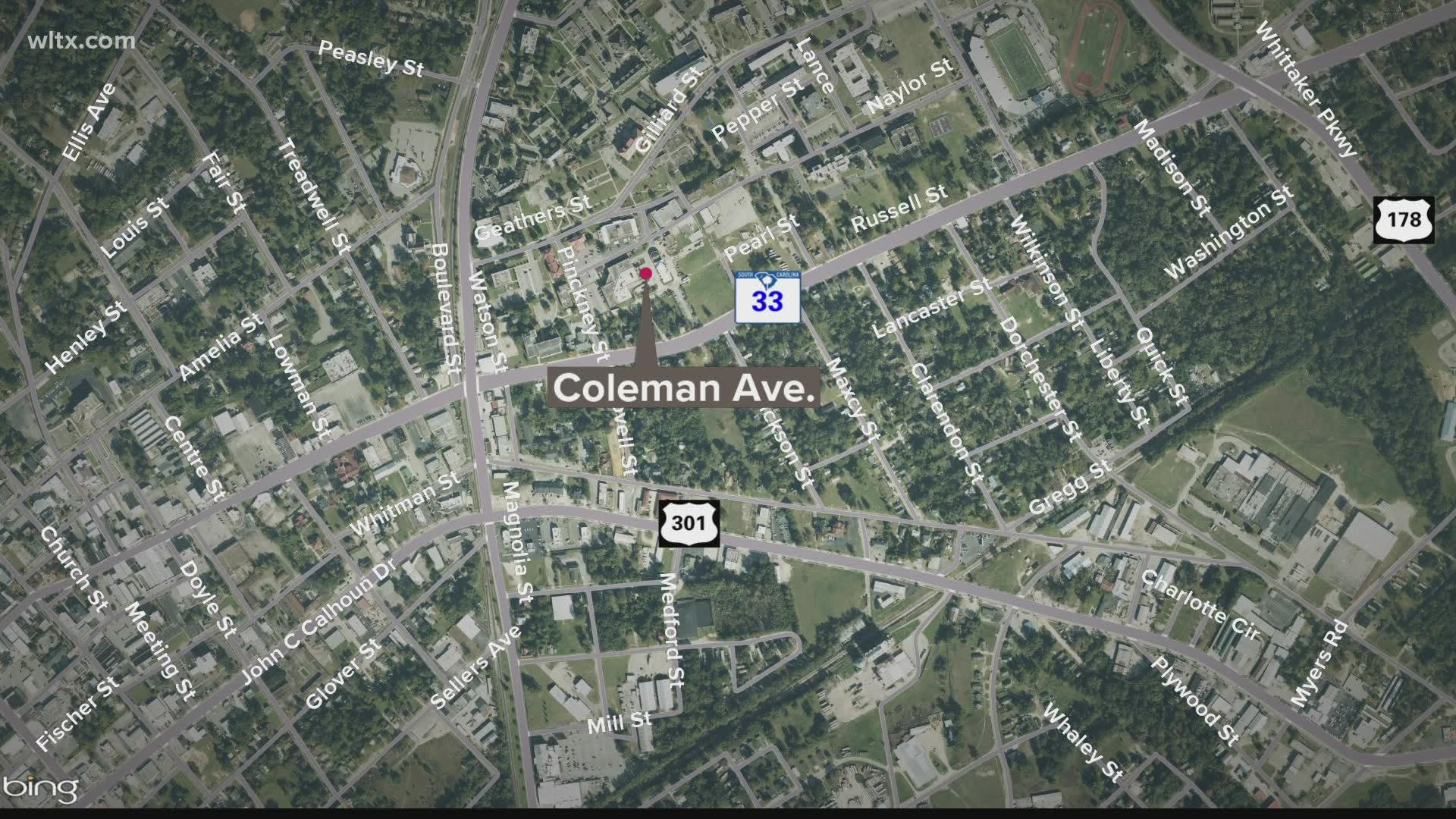 According to a statement from Sheriff Leroy Ravenell, the incident happened in the 300 block of Coleman Avenue around 3:40 a.m. A preliminary investigation and witness statements suggest that the occupants of one vehicle fired multiple times into another.

The gunfire resulted in the deaths of two women and the injury of a third person. Investigators described the third person's injuries as not life-threatening. A fourth person was also in the vehicle but wasn't hit by gunfire.

No details regarding a motive in the shooting or possible suspects has been provided.

Anyone with information about the shooting is asked to contact the Orangeburg County Sheriff's Office at 803-534-3550 or call Midlands Crimestoppers at 1-888-CRIME-SC. 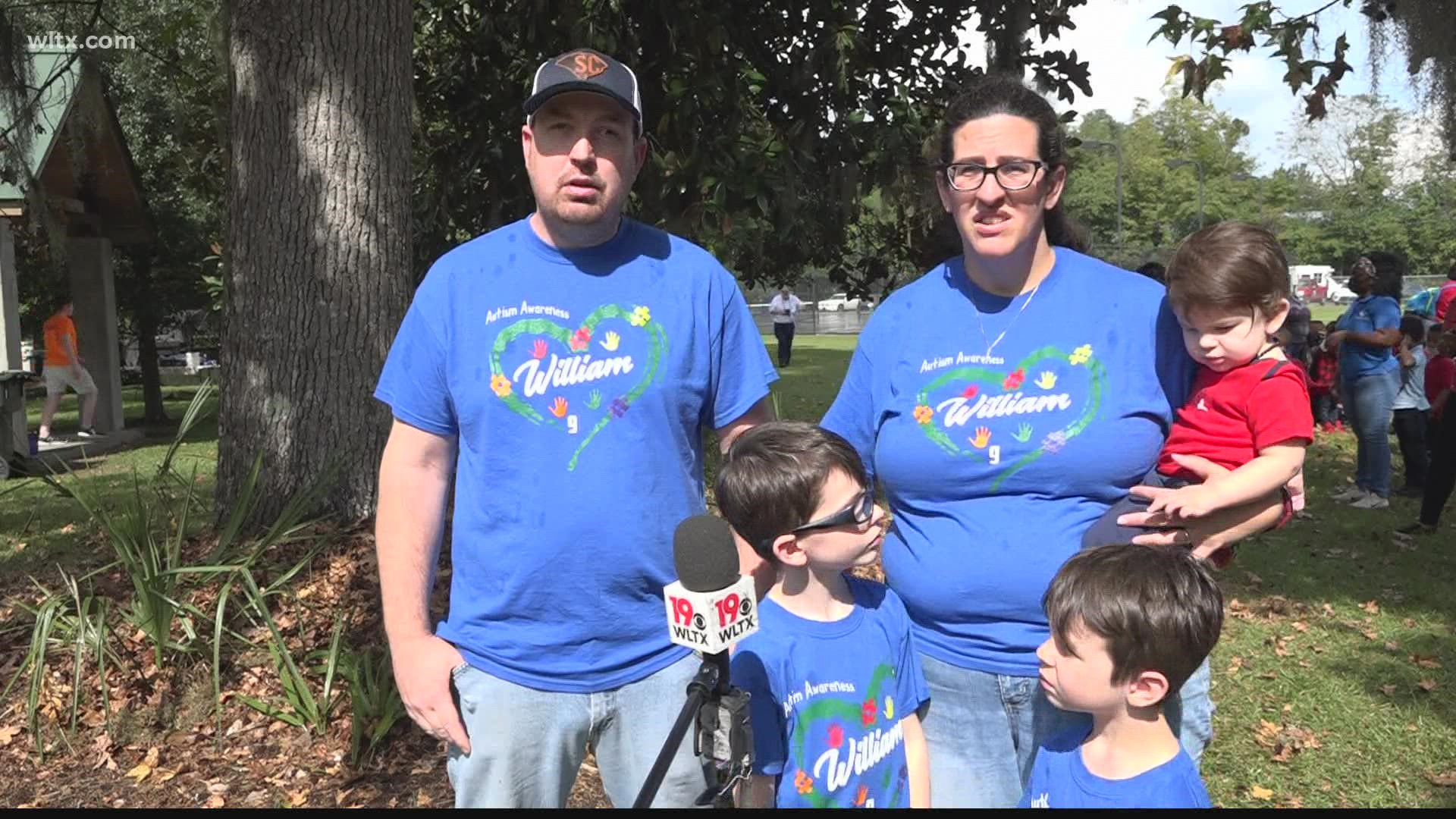