Orangeburg voters to decide on the next mayor in Tuesday's election 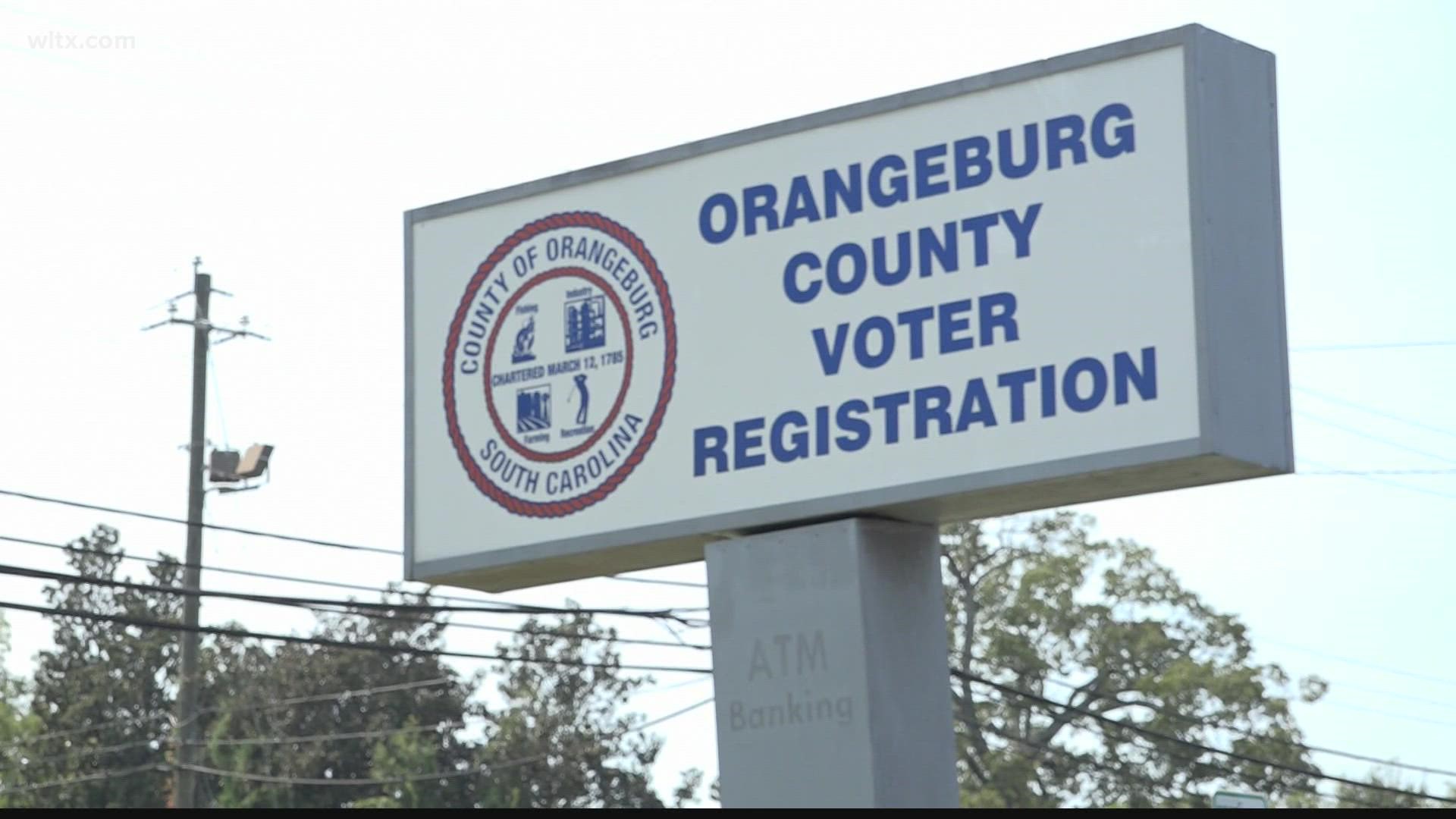 ORANGEBURG, S.C. — Orangeburg native Paige Waymer is trying to turn her dream of becoming Orangeburg's next mayor into a reality on Tuesday. She's running against incumbent Mayor Michael Butler Tuesday during the City of Orangeburg's Election.

"It was my dream and goal since I was in the eighth grade when I won the class president election," Waymer said.

If elected, Waymer could be Orangeburg's first female mayor, according to the Orangeburg County Voter Registration Office.

The biomedical research scientist for Aurora Diagnostics says her campaign is focused on education, developing Railroad Corner and police reform.

"We're trying to make sure we stay on the basis of that because they all revolve around each other," explained Waymer.

RELATED: More than 200 homes and new businesses coming to Orangeburg

Tues., Sept. 14 is #ElectionDay for Hampton and Orangeburg Counties:

Orangeburg's current mayor is seeking his third term since being elected in 2013. Mayor Butler says he focused on health, reducing crime, and finishing the projects that center around revitalizing the town.

"The city didn't just die when I got here," expressed Mayor Butler. "The city died 20 years before I got here. Citizens need to understand, and we are resurrecting 20 years of things that have died out. We're not blaming anybody, but I'm at the helm, and it's my responsibility these things happened."

The polling locations are open Tuesday from 7 am until 7 pm. There's also an election for city council districts 1, 3, and 5.