Law enforcement hopes the new program will help build relationships between police and senior citizens in the community. 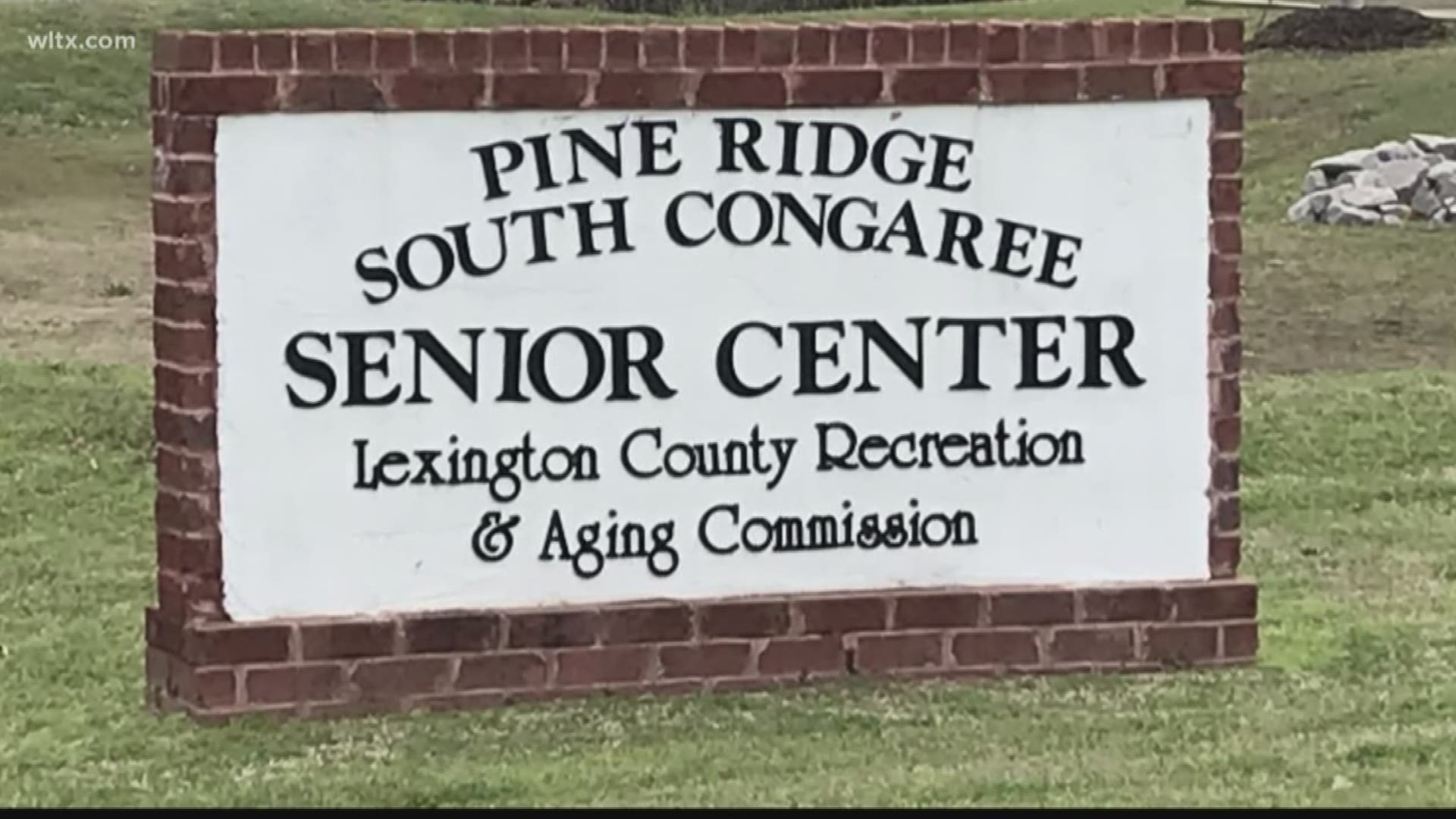 PINE RIDGE, S.C. — The Pine Ridge Police Department is launching a new program to better connect with senior citizens in the community.

Chief of Police for the Town of Pine Ridge, Keith Parks, says they've been working on new ways to interact with the people they serve.

"Coming into twenty-first century policing where we really need to be focused on the concept of community or in policing," said Chief Parks. "One of the things the Pine Ridge Police Department has decided to do is collaborate with our senior citizens home, which is right here in the town limits of Pine Ridge."

The new program being started is called R.E.A.C.H. It stands for respond, evaluate, act, care and help.

The police chief says across the state, there's been a rise in scams. Most of those scams are targeted at the senior citizen population.

"One of the things that I wanted to do that I wanted to bring to the town is just collaboration with our senior citizens. A lot of times, they feel like they're forgotten or they're older and they just want somebody to talk to sometimes," explained Chief Parks.

At the department, law enforcement says they receive a lot of 9-1-1 calls on people being scammed with warrants and sending money.

Chief Parks says there are many seniors in the community who live alone and need help in situations like storms. He says the department will now be contacting these residents so they can offer help.

The victim's advocate in Pine Ridge will be giving out a daily list to officers so they can contact the seniors who need assistance.

The police department will also be going to the senior citizen home to run workshops and seminars. In a few weeks, they'll be conducting a workshop at the center on scams.

"We'll do things like senior safety in their home. We'll do assessments of their homes like checkpoints for security measures, like locks, bolts, what door should be accessed just in case EMS needs to get in or law enforcement needs to respond."

The police department will also take ideas from senior citizens to address topics they feel are important to them.

Chief Parks went on to say, "It's important. A lot of our seniors are the backbones of the communities. They're retired, they have worked 30+ years and they've put their time in. They've pretty much been the patrons of the community so it's very important that we pour back into them and we take care of them because there's still a process where we can learn from them."

The Pine Ridge Police Department plans on starting the new program in March. They're anticipating 25 to 30 seniors to show up for the first workshop. If someone is interested in coming to the seminars, they are free and open for anyone to join.