'I can’t take back what happened, but I can change other people’s futures': Family of man killed on Lake Murray start lake safety initiative

Back in September, the Kiser family was changed forever when another boat his theirs severely injuring two and killing one. 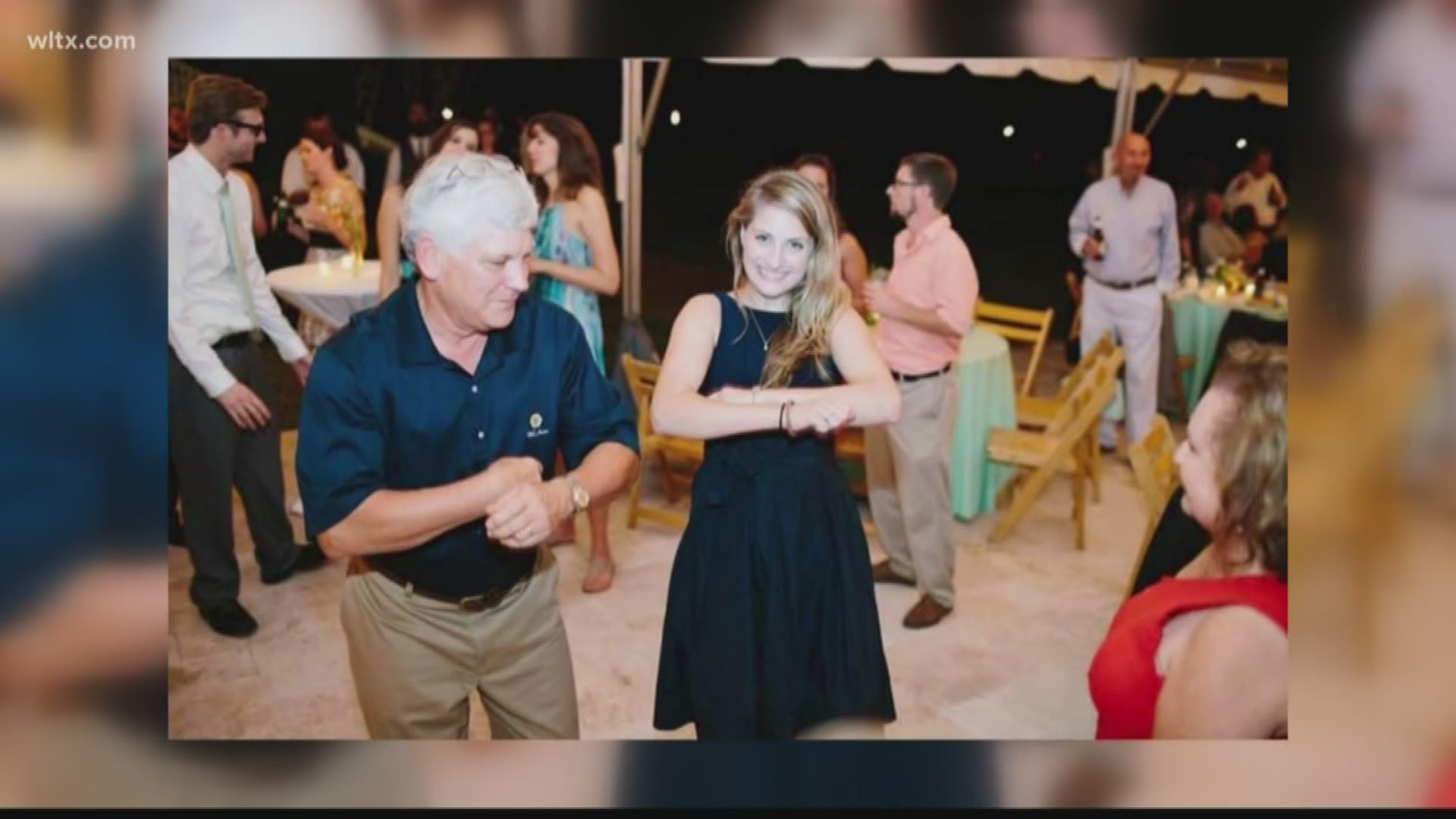 “On September 21st, my family was involved in a tragic boating accident," Morgan Kiser told News 19, "My father was lost and my mother lost her leg. So, in honor of my father, we’re trying to bring awareness to safety so that no one else has to experience such a tragedy.”

Morgan and her family have started an initiative called Safe the Lake aimed at bringing awareness to lake and boater safety. They have over 2,000 people on their newly formed Facebook group that includes a questionnaire about boating on Lake Murray.

“We’re trying to figure out what everyone thinks the lake needs with the questionnaire," Morgan says, "It was made by a grad student at Clemson so its not biased. Its really just trying to get down to the point: What would make our lake safe? What would we need to do? Can we all come together and make changes so that nobody has to go through this?”

"Safe the Lake is to start a conversation with the community to figure out where your concerns lie, what's happened to you on the lake, if you've had a near miss or anything," says family friend and active part of Safe the Lake Sarah Elledge, "so we can go about making it safer together so that everyone can get home at the end of their day."

"We're trying to do something special in honor of Stan Kiser," another family friend Wesley Muller says, "he helped so many people all his life and to basically carry on his legacy of helping people is why Safe the Lake has formed so that we can continue to help people's lives and if we can save one life from it, I think that would be a tremendous achievement."

You can get involved with this organization by joining their Facebook group, filling out their questionnaire, and starting the conversation of boater and lake safety.

“Our goal is to just get everybody talking. We just want everyone talking about how to make the lake safer," Morgan says, "We’ll do whatever we have to do. This is about the people, its not about us anymore… I mean I can’t take back what happened, but I can change other people’s futures.”