Co-owners of Cloud 9 Hookah Lounge and Bistro talk about their business and being victims of a potential hate crime. 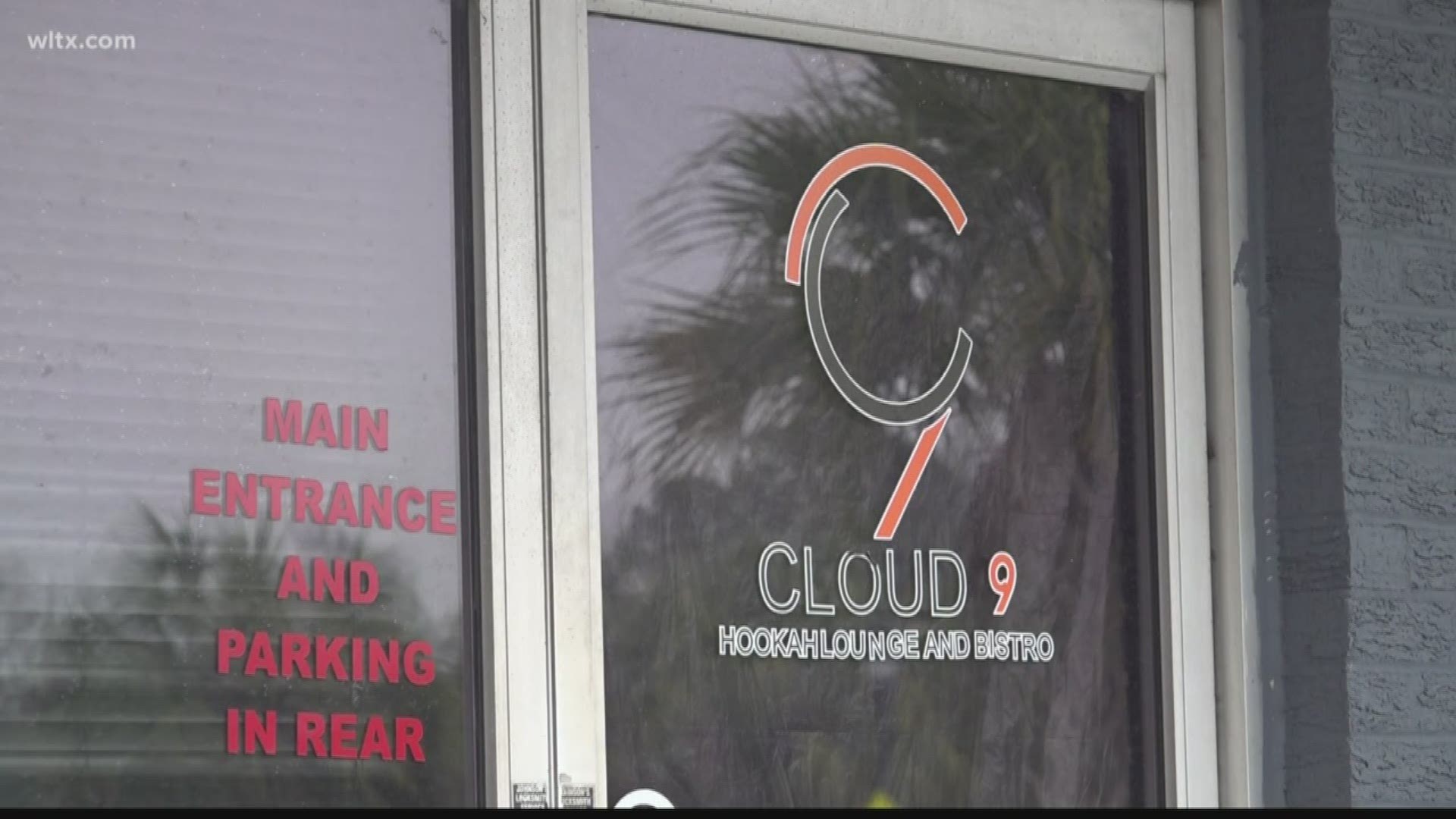 ORANGEBURG, S.C. — Cloud 9 Hookah Lounge and Bistro, a local business in Orangeburg, is dealing with a potential a hate crime.

Dean and Aaron Gillespie are brothers who grew up in Orangeburg and are co-owners of Cloud 9 Hookah Lounge and Bistro. They were shocked to learn Sunday night from the Orangeburg Department of Public Safety that their business had been vandalized with racist symbols.

"You know, I was asking, 'Is it gang related? Is it somebody’s name? Is it the neighborhood?' and he was like, 'Nah, it’s white supremacy.' And I looked at him like, 'Not here,'" says Aaron Gillespie.

Dean Gillespie recounts the shock and horror he felt when he arrived at the business. "As I pulled up, that’s when, like that real feeling on the inside, that feeling of racism or discrimination or pure hate just overwhelmed me,'" he said. "I’m like, 'Wow, somebody really did this to us. Somebody actually came and sprayed this on our building.' Whether it was intentional or not, it got our attention," says Gillespie said.

The businessmen, however, didn’t let it stop them. The two put the pictures on social media, bought paint, intending to paint over the racist symbols by themselves.

What happened next would surprise them: the community came out to help them paint the building.

"By the time we put it out on social media, cars started pulling up. I start thinking like, 'Wow.' In any conflict, there’s good to come out of it, and that’s exactly how I looked at it," says Dean Gillespie.

For Aaron, it moved him knowing that his community would stand by him and his brother in a time of need. "You always wonder if people will step up that way, so I’m happy about it. Orangeburg had our back and they showed you guys are on of our own, so it's nothing we can’t attack together. So we’re waiting to see who can we help next," said Aaron Gillespie.

The case is still under investigation by the Orangeburg Department of Public Safety. As for the business, the owners say they intend to open and carry on with business as usual.