Mays I and II are coming down due to safety concerns. 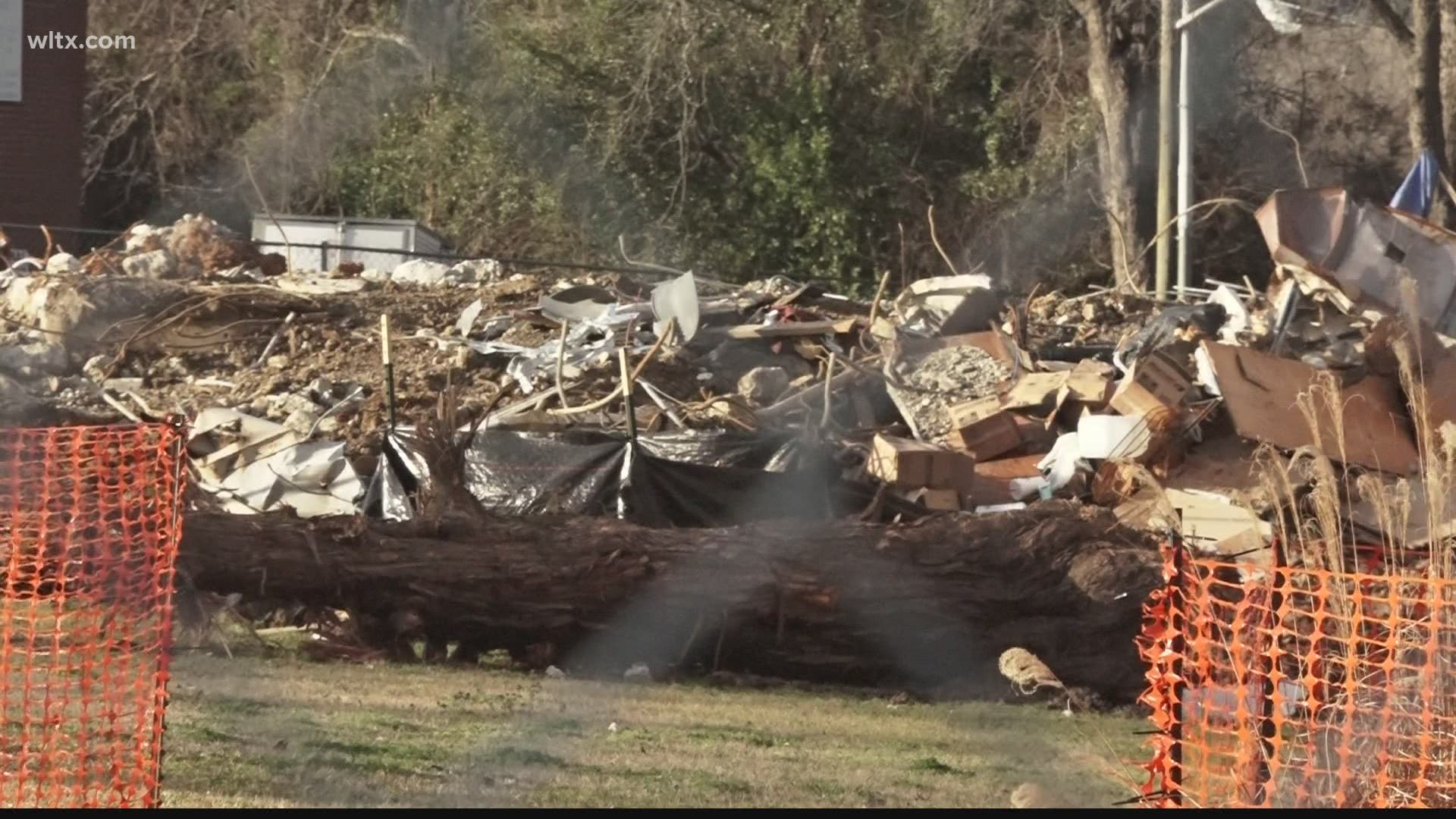 ORANGEBURG, S.C. — South Carolina State University is tearing down two of its historic student dorms, which have been on campus for more than 50 years.

"We invested in Mays II in getting it back online, and we used for it about a year," said SC State President James E. Clark. "Then, we started finding more safety concerns in the building."

The buildings were named after civil rights leader Benjamin E. Mays. Mays I and II have been empty for about five years. Clark, says the price tag to save the buildings would've been unreasonable.

"When we took a look at what would make the buildings safe, bringing it up to code, and fully repair everything, it would cost the same as actually building a new building," explained Clark.

Mays I has already been demolished. SC State is currently working on tearing down Mays II. The institution's president hopes the newly emptied space will help clear the way for new campus growth.

"If someone wanted to drop $25 million to the school saying you need a student center going there, or a new college there, we now have space to that type of expansion," said Clark.