School buses and traffic: Here are the rules in South Carolina

With much of the Midlands going back to school next week, the South Carolina Highway Patrol wants to remind you of somethings to keep everyone safe. 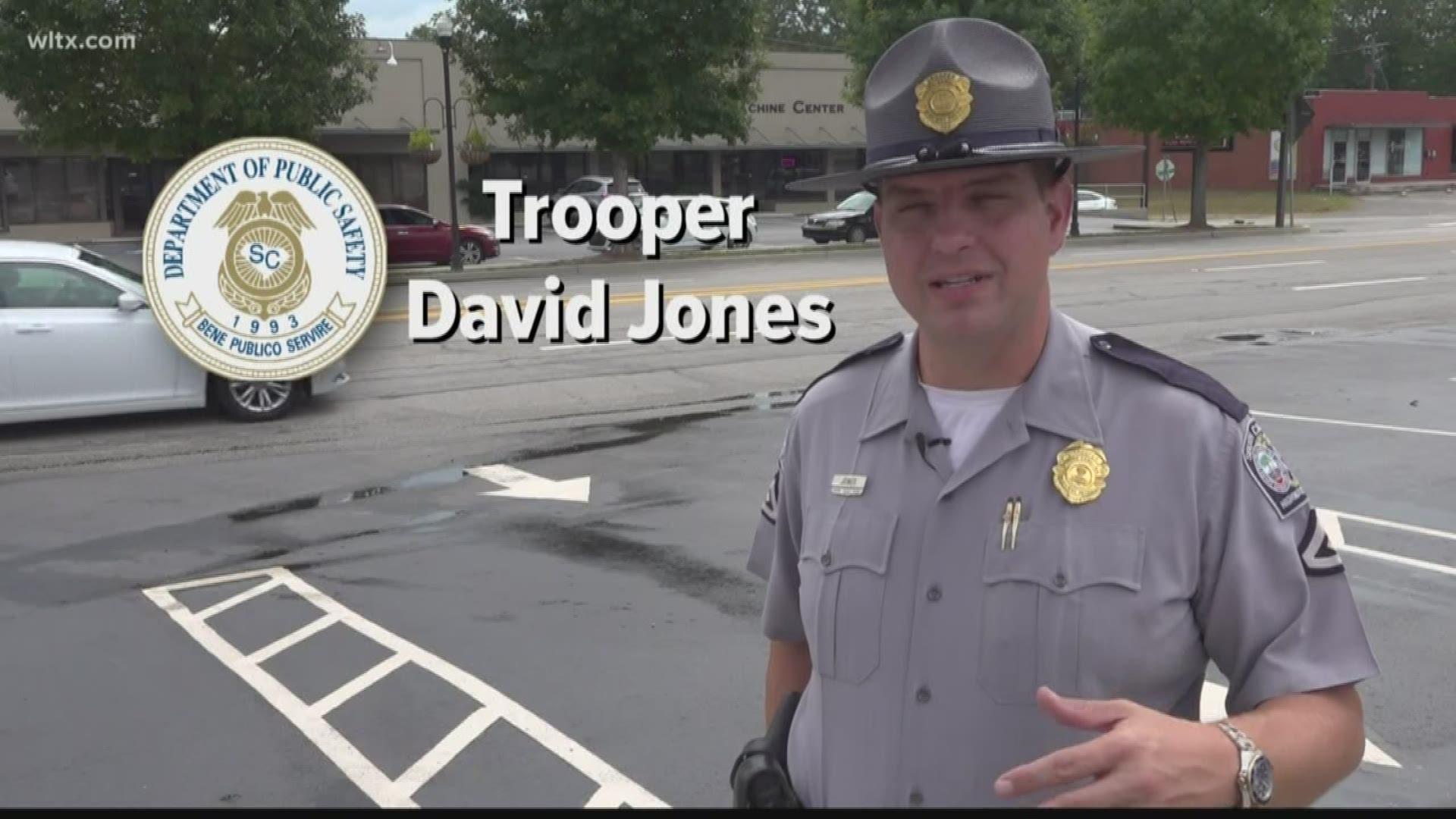 LEXINGTON, S.C. — The South Carolina Highway Patrol is reminding drivers what to look out for on the roadways with school starting next week in the Midlands.

Lance Cpl. Trooper David Jones says troopers are going to be out in full force.

“For the Midlands and for us, it becomes a busy time of the year for law enforcement. Not only do we have Labor Day coming up, but we also have the start of the school year,” said Trooper Jones.

When school is not in session, there are fewer buses on the road. With school beginning over the next few weeks, drivers will need to remember the rules.

“For motorists who typically drove throughout the summer without much of a traffic delay, starting next week you’re going to see buses on the road,” Jones said. “You’re going to see more traffic in the early morning hours, so we want people to be vigilant and watch out.”

Trooper Jones says people driving past stopped school buses has been an issue.

“All too often, school bus drivers today say that they have stop arm violations occur on a daily basis. That’s unacceptable. It’s something that we’re not going to tolerate, and I can promise you that we’re going to be out in full force,” said Trooper Jones.

If someone is caught passing a school bus illegally, they could get a ticket, six points knocked off their license and up to a $1,000 fine.

Some say they get confused when it comes to knowing the rules of the road for when school buses stop. Trooper Jones has an easy explanation to help.

RELATED: Do you know when to stop for a school bus in South Carolina?

Trooper Jones says if drivers can be more vigilant on the roadway, they can make it safer for everyone.

“There’s no excuse and no reason for anybody to pass a school bus that’s stopped. That’s our most precious cargo. That’s something I take seriously and something that my fellow troopers take seriously,” said Trooper Jones.

If there’s a story you want Street Squad Lexington to cover, message our Facebook page.