Crews began working on Wilton Road during the second week of January. 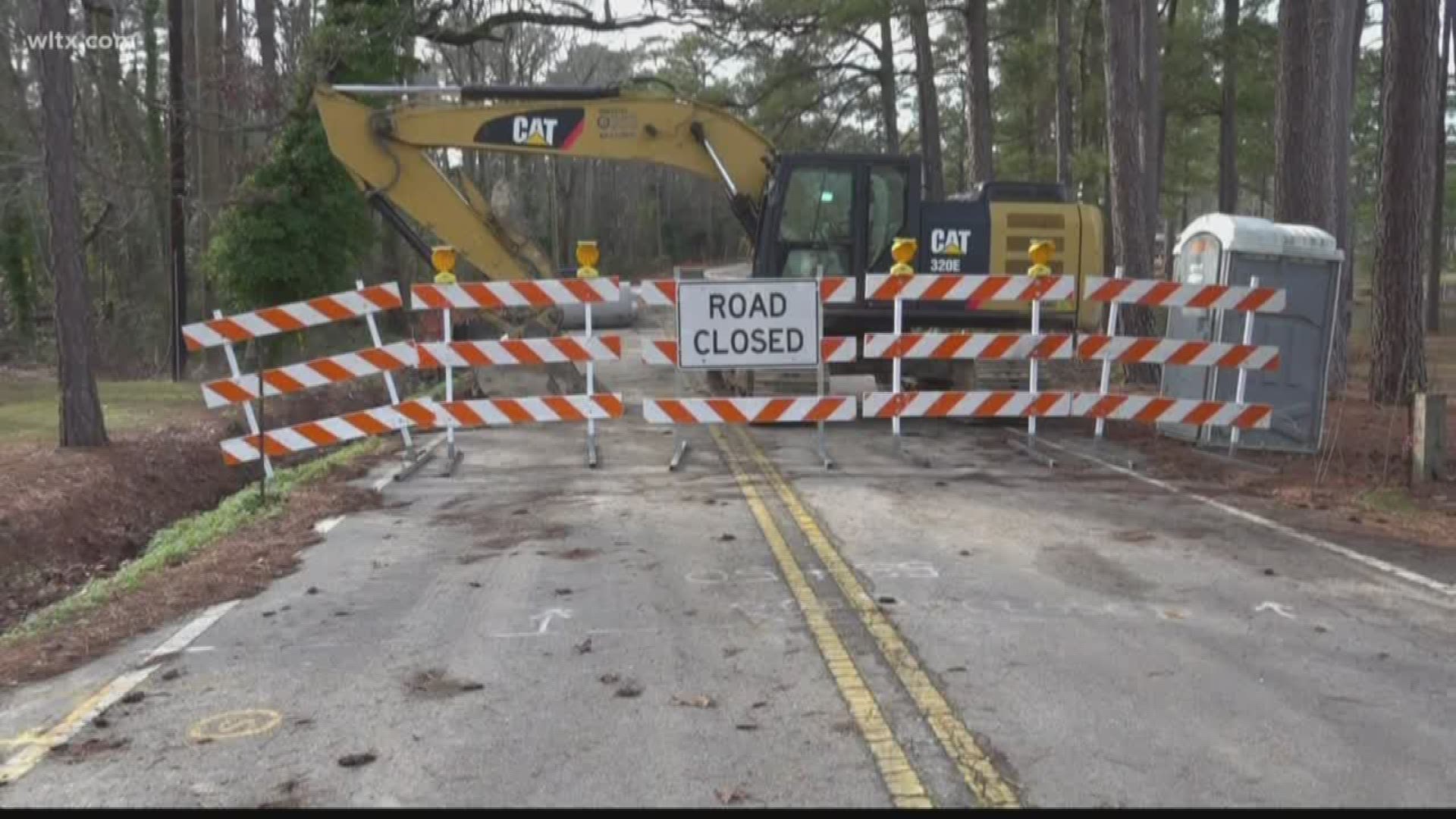 SPRINGDALE, S.C. — A road that's been closed since the 2015 October floods is set to reopen by the end of April, according to officials.

Five years ago, the floods came through the Midlands and left devastation. Many of the roads were washed out in the area, and some have yet to be fixed.

One of the roads impacted by the floods was Wilton Road in Springdale, located between Old Barnwell Road and Rainbow Drive.

Crews began working on Wilton Road in the second week of January. At this time, their main focus has been cleaning debris around the area.

PREVIOUS COVERAGE: Lexington road closed for over 3 years after 2015 floods may reopen soon

Because of recent rain, SCDOT crews haven't been able to work as much as they would have liked. Once weather clears, SCDOT says they will be able to hit the ground running and move forward.

SCDOT says Wilton Road should be repaired by the end of April.

Town officials say they hope the road being fixed will make it easier for people to get around and improve response times for emergency officials.