Stroll on State celebrates the revitalization of the 'Heart of Cayce'

For the past several years, the city has been working bring back life to the south end of State Street. 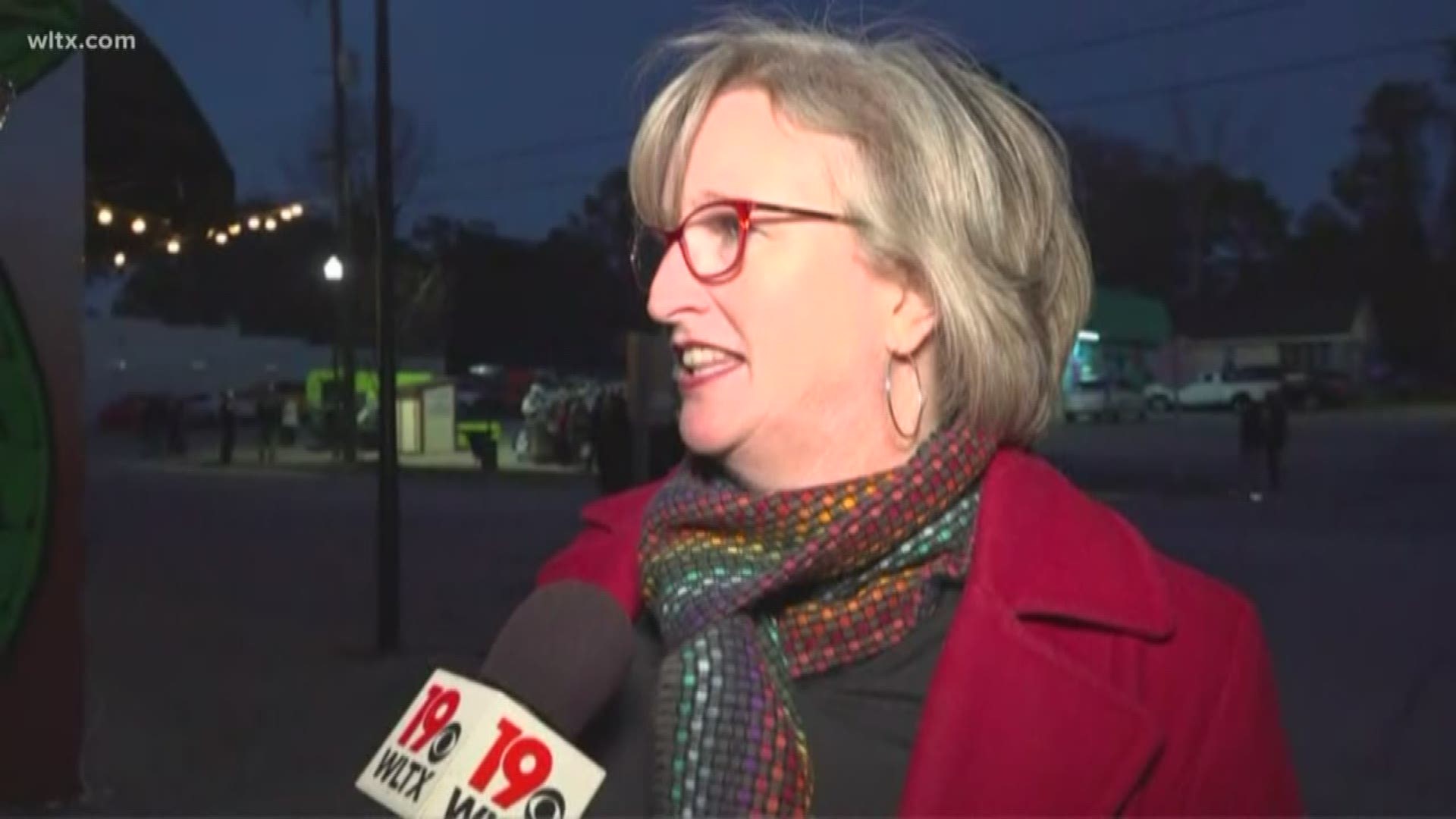 CAYCE, S.C. — People came out to Stroll on State on Tuesday night to celebrate the revitalization of the south end of State Street.

The City of Cayce has been working for several years to transform the area.

"It's celebrating the original heart of our city and there's so much life here but we wanted to bring it back to its second life," said City of Cayce Mayor Elise Partin.

The mayor says it's been phenomenal to see how much residents in Cayce are investing into the community by opening businesses like art galleries and coffee shops.

One of the things the city wants to highlight in the area is the art that's within Cayce.

Many murals are being painted on buildings on the south end of State Street.

"This color... is so phenomenal and I think that's such a great depiction of the fabric of our community, all the different pieces of who we are making this community great," said Partin.

In a few weeks, a new art gallery will open up on State Street called "State of the Art." The front half of the building will be an art gallery from all South Carolina artists. The back half will be a pottery studio.

In the same area on the south end of State Street, you'll find Piecewise Coffee Co, Henry's Restaurant and Bar, and the Cayce Riverwalk.

The new art gallery is expected to open on February 29th.