'Something needs to change.' Sumter residents respond to recent violence

In the past two months, there have been at least three violent crimes in Sumter. Locals just want the violence to stop. 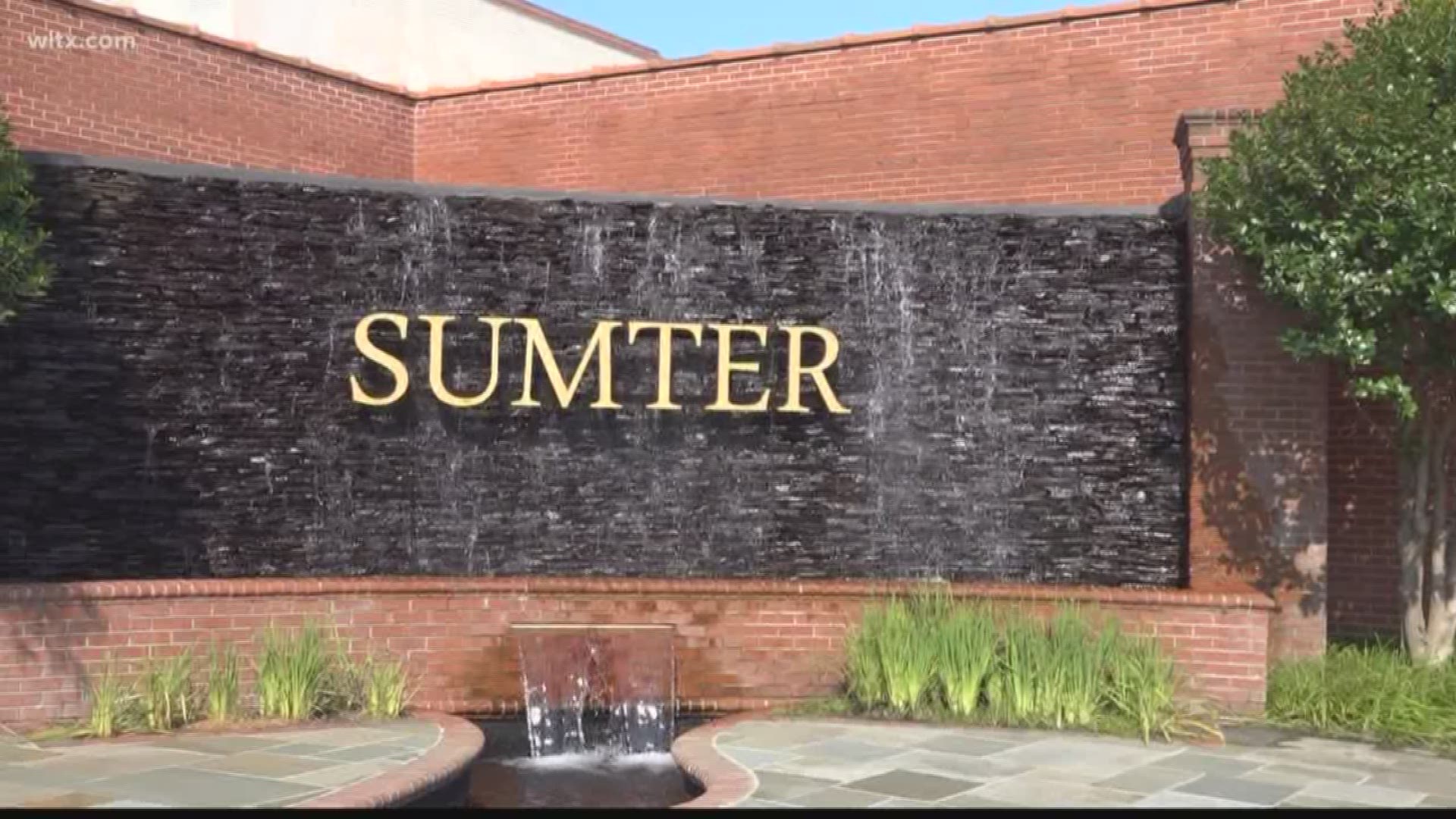 SUMTER, S.C. — Multiple acts of violence have left some in Sumter's community feeling emotions of fear and frustration as they hope for the violence to stop.

In the past two months, there have been at least three violent crimes, including the murder of Sharee Bradley, a Sumter mother who's daughter Nevaeh Adams, 5, has been missing since her death.

There was also a triple shooting at the American Mobile Home Plaza off Broad Street that sent two adults and a seven-year-old to the hospital, and, just last weekend, two men were killed after being shot at a Sunoco gas station in town.

Randolyn Singleton says she grew up in the area and just wants to feel safe again.

"I can remember just feeling free to just walk around downtown and do whatever I wanted to do and I just felt safe, and I just don't feel safe anymore," Singleton said. "Today it's not my family that was impacted by it, but tomorrow it could be, so therefore something needs to change."

On Facebook Monday, News 19 shared the heart wrenching testimony of Lavandia "Pam" Wilson, a Sumter mother who's son Gregory "Donta" Middleton was one of the victims in the Sunoco shooting.

Dozens commented sending prayers and asking for the violence to end.

"I think there does need to be some type of town hall meeting," Singleton said. "Something where the community can sit down, they can get together, they can talk.... Sumter is a beautiful place. Every place you go is going to have good spots and bad spots. I just want Sumter to be known more for the good spots and not the tragic things that have been happening here lately."