The Star Wars themed "Jedi Academy" taught students how to be a rebel force against bullies. 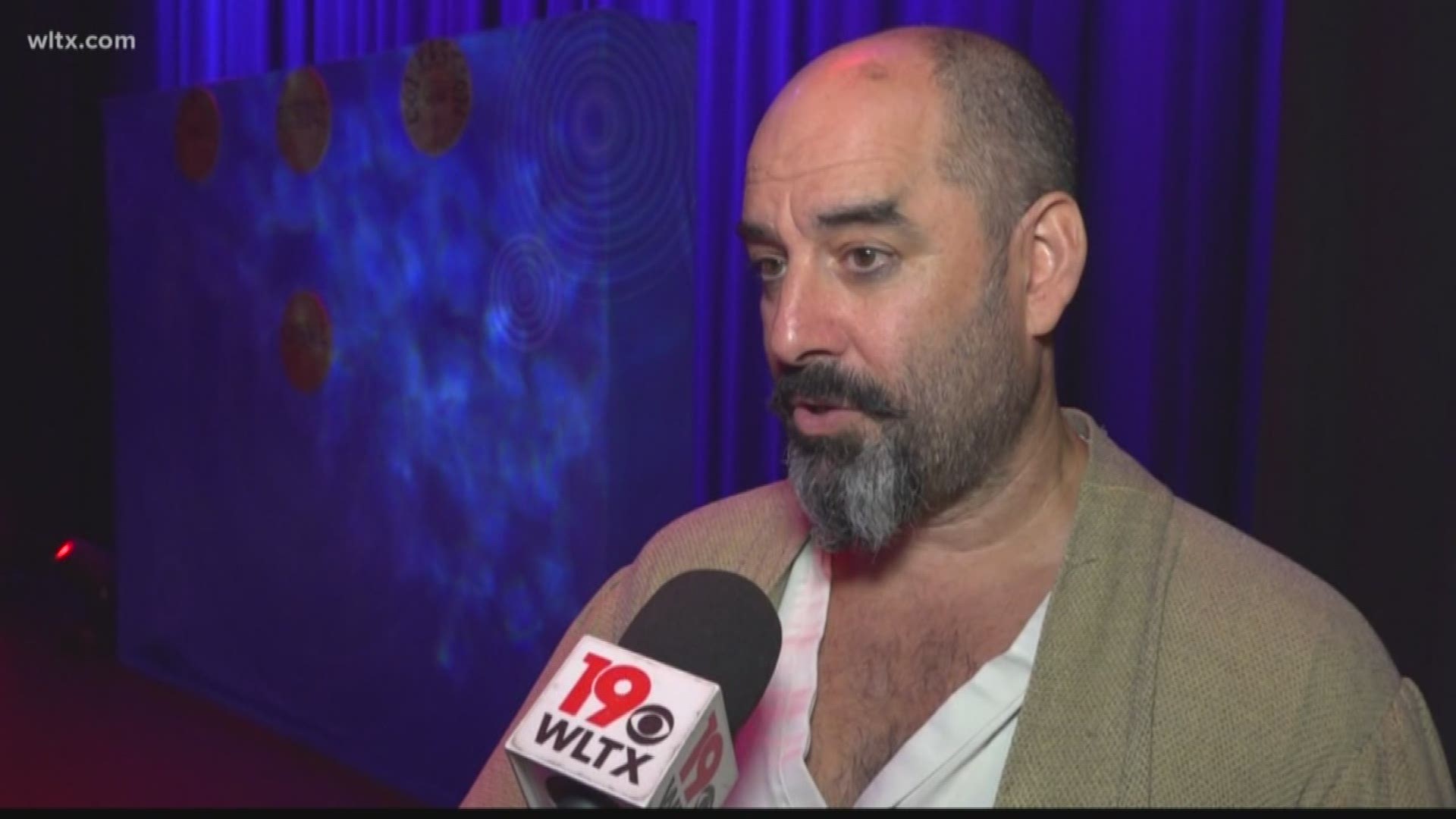 SUMTER, S.C. — Students from across Sumter County had the chance to find the "force within" themselves to stop bullying during a Star Wars themed show at The Sumter Opera House.

David Engel performed as Panniken Moonjumper, a leader at Jedi Academy that taught students how to be a rebel force against bullies.

"I'm doing at least my own little part to help give kids memorable solutions to how to stop a bully in their path," Engel said.

They learned four major lessons during their time in the academy -- respect, responsibility, compassion and courage.

They were also taught strategies to stand up for those experiencing bullying.

All of the students graduated from Jedi Academy with top honors. 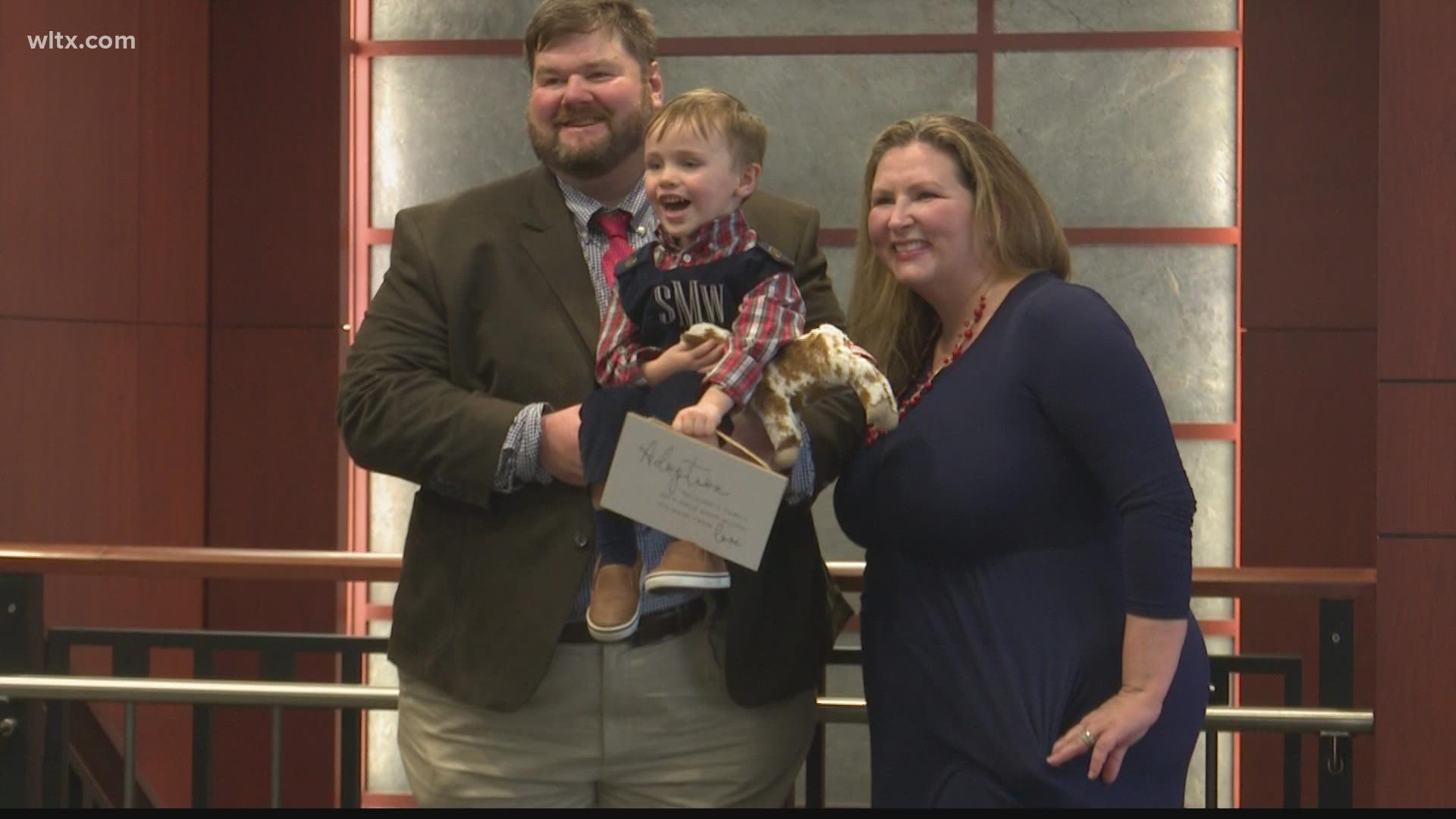