According to organizers, the carnival will run from May 6th -May 16th, with attractions for all ages. 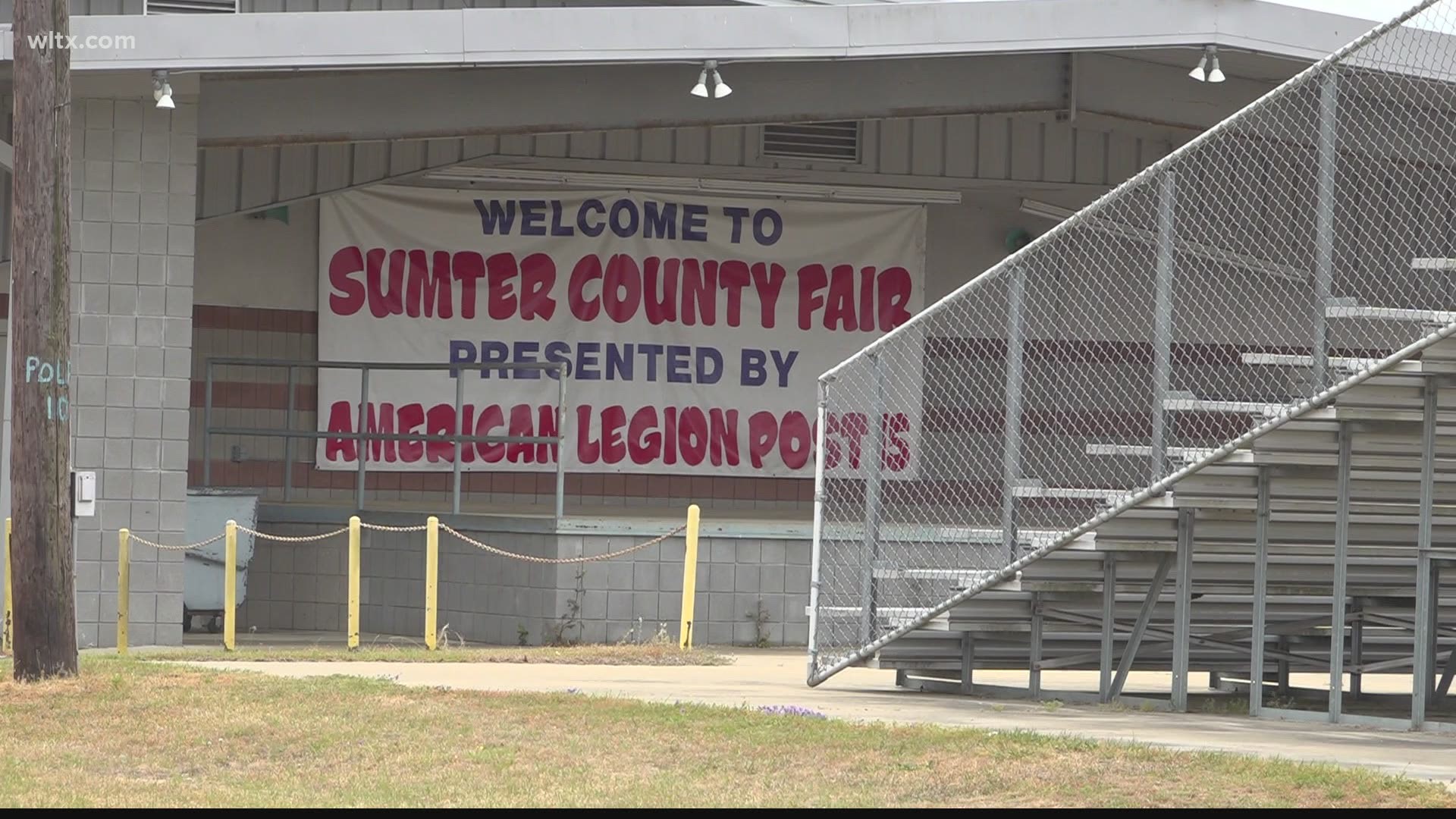 SUMTER, S.C. — For the first time in decades, the Sumter American Legion will be hosting a spring event, bringing the carnival to town.

“This will be everything they normally see at a carnival,” Peter St. Onge, with the American Legion, said, “rides, food, games. Great thing about this is, there will not be a gate admittance, like you see at the fair. So, it’ll be free to enter.”

While attractions will cost a fee, St. Onge said there will be plenty to choose from.

“They have a ride called chaos, which is a multi-rotational ride, and they also have a 110-foot-tall free fall tower that will be coming,” St. Onge said. “So, there’s plenty of action for the teenagers and there’s still plenty of the family friendly kiddie rides that’ll be out there.”

According to St. Onge, the event will run from May 6th -May 16th. Safety guidance will be in place.

“Amusements of America will be running the operation. They have been following DHEC and CDC protocols,” St. Onge said. “They’ve been open in several states so far.”

Late last week, they put down markings for the attractions that will soon fill the fairgrounds, left mostly unoccupied due to the pandemic, with life again.