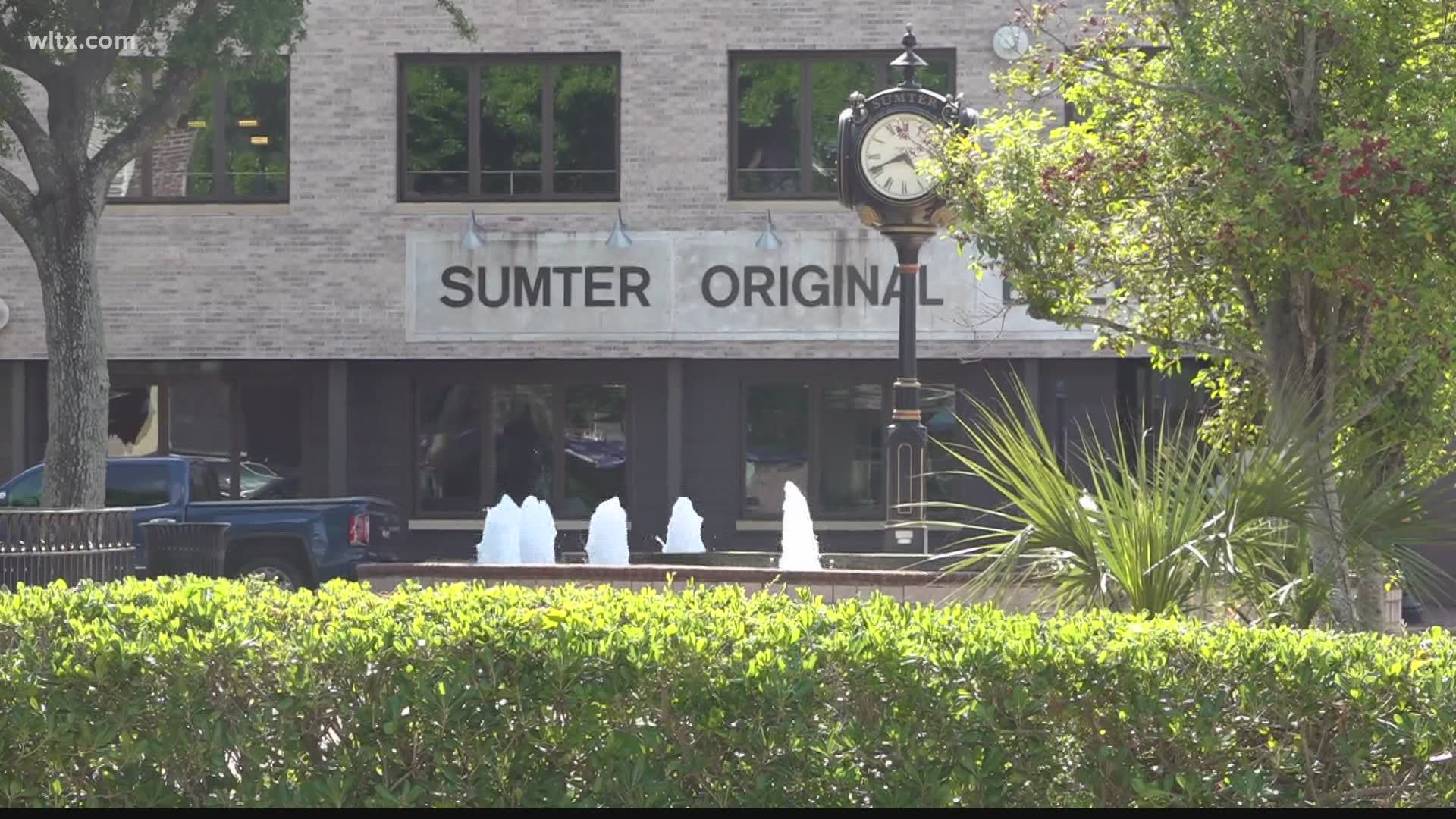 SUMTER, S.C. — If you’re Downtown Sumter, you may have seen the old Trike Imports Sign.

While faded now, it’s one of several locations approved for an upgrade as planning for multiple large-scale murals nears completion.

“We found out two weeks ago that we were awarded the grant,” Sumter County Cultural Center Director Melanie Colclough said.

The next step is finalizing artists and designs.

“Within a year, we should have at least five murals up,” Colclough said, “and it’ll just be just beautiful scenes or flowers or things that will uplift people or make you think of Sumter.”

Other possible locations include the Cut Rate Soda Fountain, Mosaic Park downtown and the alleyway off Liberty Street.

Colclough said they could start on some murals as early as next month.