We're getting a closer look at what one Sumter testing site is seeing as thousands of students across the state and county quarantine due to the virus. 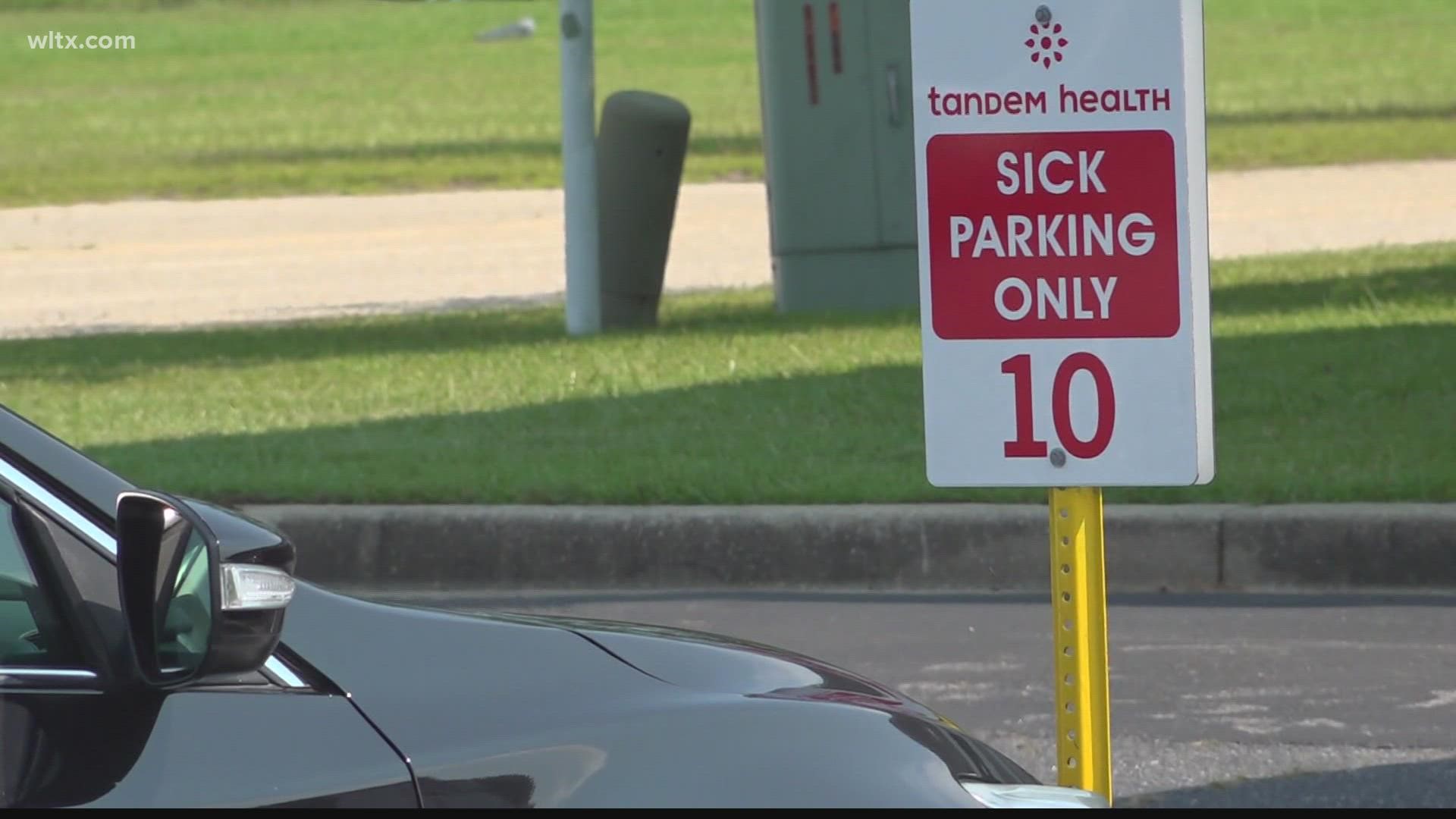 SUMTER, S.C. — Students across the state are becoming quarantined due to the virus.

"Somebody from their hallway got exposed to COVID and they sent the whole hallway home," Crowder said. "She said, I want to go back to school. So, praying they can go back.”

Her next step is getting tested.

"I looked at our numbers for the month of August up through the 25th," Dr. Justice said, "and the mixture has shifted from primarily adults, which is what we had been seeing, to about 40 percent adults presenting for testing and about 60 percent of our patients have been pediatrics over that time period.”

Before this month, he said about 10% of those tested were positive, but now they're seeing an increase.

"It’s about 13% of the adults that presented for tested were positive," Dr. Justice said, "but 18% of the pediatrics patients were positive, so that’s a pretty high rate.”

"...because this virtual thing for the little kids is not going to work," Crowder said.

"Obviously, we try to push for vaccination among adults and eligible children and adolescents that we should start to see these numbers start to come down somewhat," Dr. Justice said. "So, that’s our hope over the next coming weeks.”