When the Johnson & Johnson vaccine was put on pause, Sumter's Cut Rate Drugs switched to Moderna. Now, they're facing a new set of challenges. 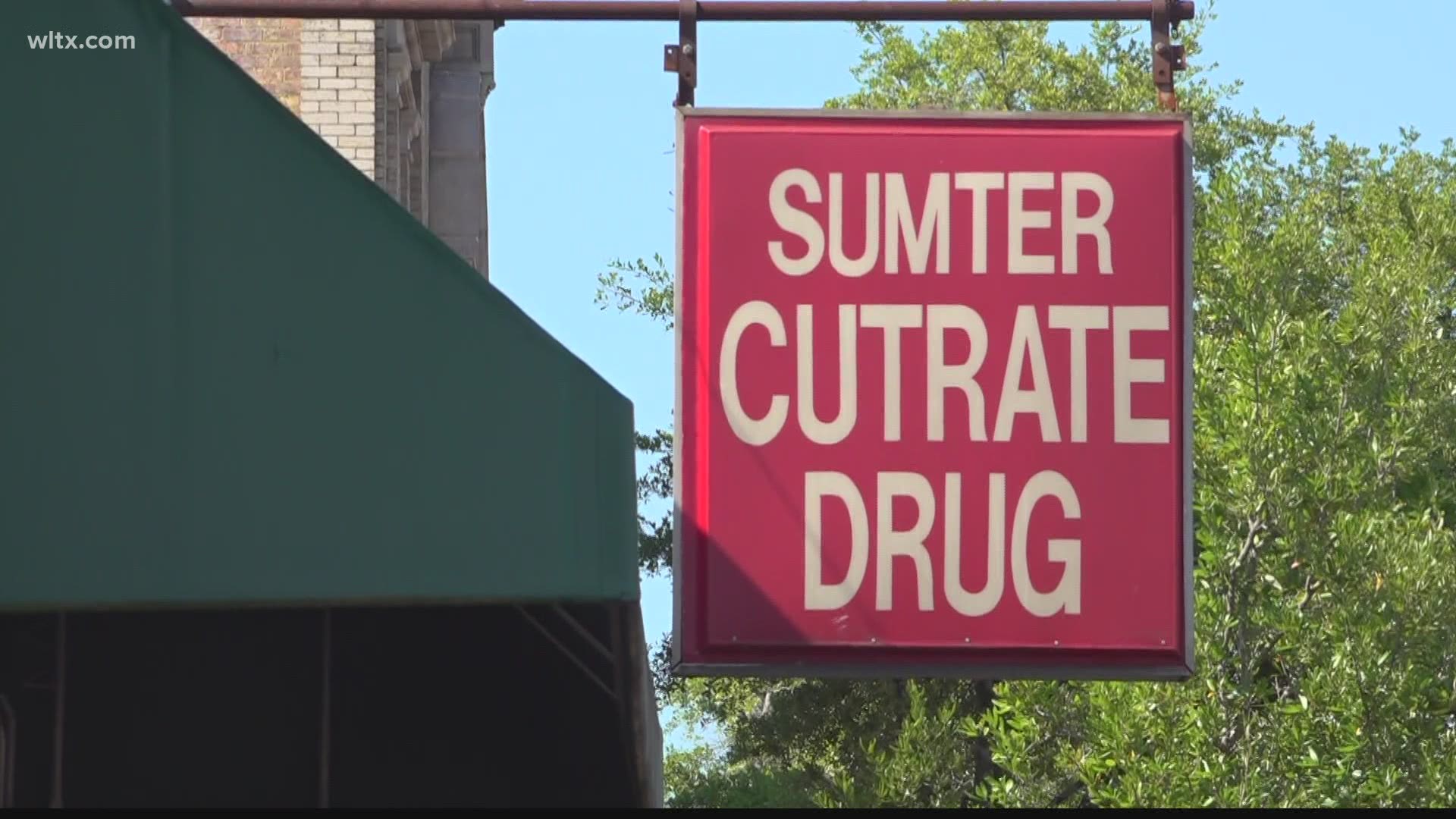 SUMTER, S.C. — The path to help vaccinate the community has not been an easy one for rural pharmacies like Sumter’s Cut Rate Drugs.

When the Johnson and Johnson one-dose shot arrived, they had a waitlist of people wanting it.

Then came a stream of cancellations as the shots were put on hold and shelved nationwide due to a small number of adverse reactions.

“We sent them back as directed and then we received the Moderna,” Dr. John Holladay, the lead pharmacist, said. “We’ve had no one sign up for the Moderna; no one. I don’t know if there’s just, right now, a hesitancy to get any type of vaccine or if they’re finding it somewhere else…. We’ve had it for a week, and we’ve had zero appointments for it.”

He’s now leaning toward getting the Johnson and Johnson vaccine back, despite many of those who had their appointments cancelled, not calling to reschedule.

The one-dose shot allowed them to make appointments in-person or by phone. Now, he says, they've switched to online scheduling for the two-dose Moderna vaccine due to limited staffing and overall ease - a possible barrier to access for those he serves.

“Our passions have always been for those who don’t have internet, just call and make an appointment,” Holladay said. “So, now we’re trying to figure what to do. Do we get the Johnson and Johnson back and do the one dose with the disclaimers that are out or do we do Moderna online.”

Regardless of the available brand, he’s encouraging those interested to get a vaccine wherever they can.