Raymond Davis, 61, and his two sons Randy and Marcus died at the scene. A pregnant woman is hospitalized and her baby, removed by C-section, is in critical condition 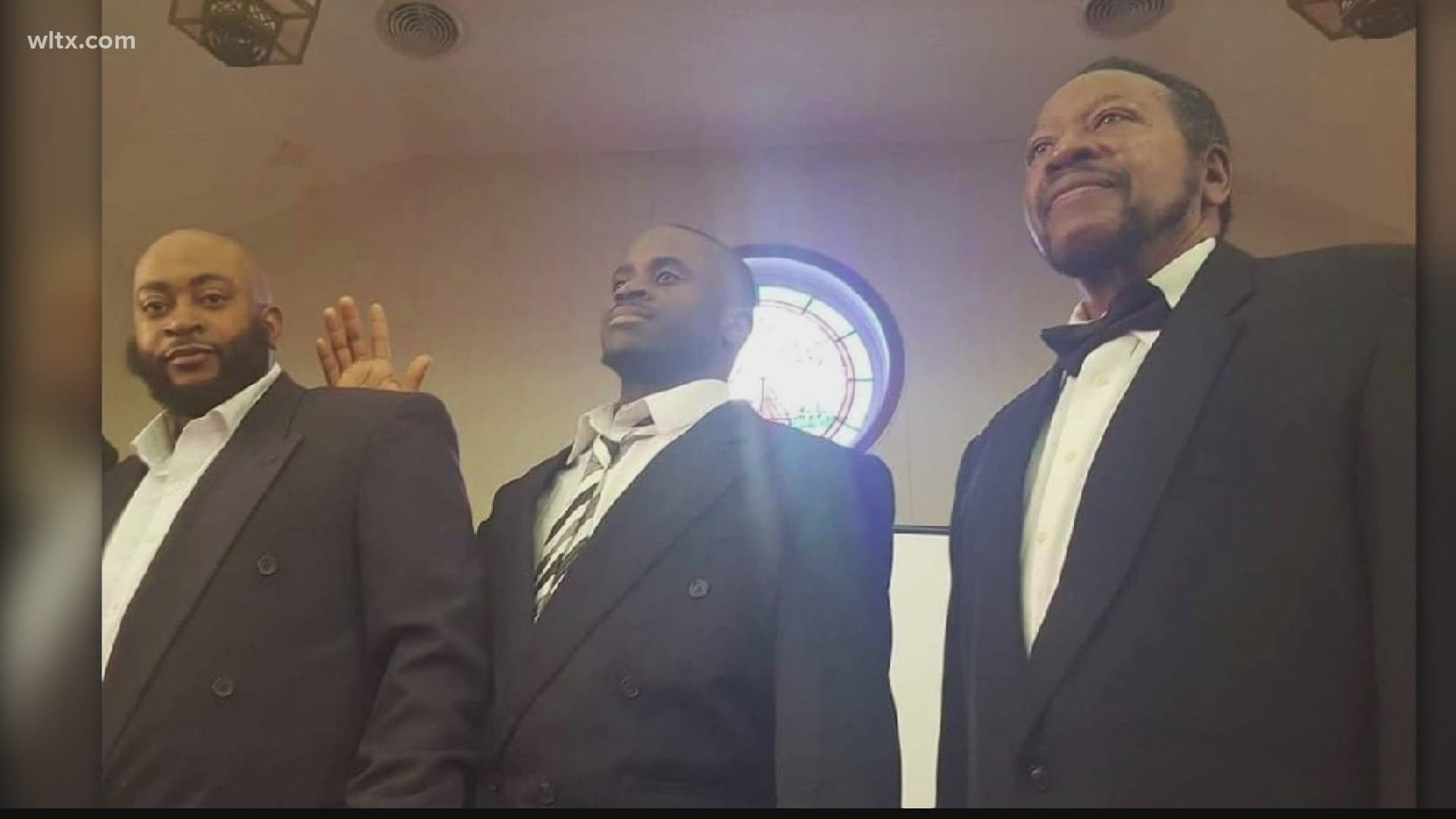 SUMTER, S.C. — The investigation into the shooting death of a father and his two sons in Sumter Saturday night continues, after police say a lone gunman entered their home and opened fire.

“We just want to wake up from this nightmare; it’s just a nightmare,” Mary Isaac, their cousin, said. “There’s nothing that can justify why you would kill three people. I just don’t really understand it. It’s just tragic.”

She said they had been planning to spend Thanksgiving together, after months apart due to COVID-19. The feeling of being without them, she said, is “like a dagger to the heart.”

“There’s no words to explain this (tragedy),” Issac said.

The suspect Eugene Martin, 27, is now behind bars.

On Monday, a pregnant woman, who was also shot in the home, remained in the hospital after undergoing an emergency c-section.

According to Issac, the mother and Marcus were expecting a little boy in February.

She’s expected to be okay, but the little boy she was carrying remained in critical condition Monday afternoon.

Issac recalled some of the things that made her loved ones so special.

“Raymond has always been an outgoing, optimistic, very fun person,” Issac said. “Randy was more the jokester, always had a smile…(and) Marcus was so bright. He was the baby. He was just a young, intelligent young man who loved staying home, loved Carolina, loved his parents.”

Issac says she is praying for understanding in their deaths but harbors no ill will toward the person responsible.

“I would ask him to turn his life over the God, to apologize. I don’t think there’s an explanation he can give us to help us explain why you would do something as tragic and as just mind boggling as this,” Issac said. “I would just ask him to please turn his life over to God. To repent, ‘cause, you know, by us hoping that he gets death, that’s not going to bring our family back. As a Christian person, I just want to understand and I know God is going to give me some peace with this and I just pray for him.”

Martin is currently being held at the Sumter County jail.