Dr. Solomon Jackson, Jr. had his portrait unveiled at Morris College after making the largest donation in campus history. 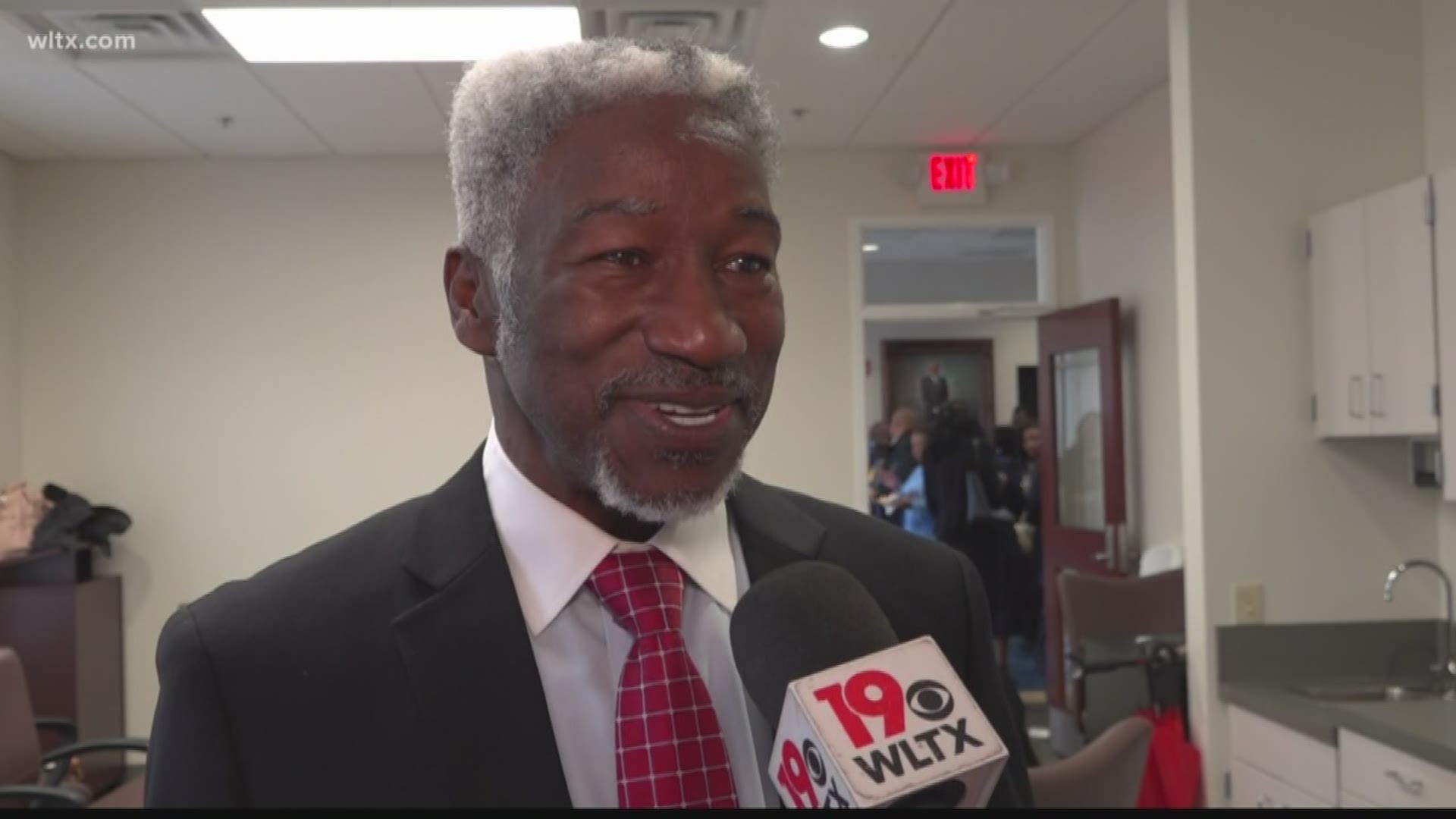 SUMTER, S.C. — It was a full-circle moment for a former Morris College student turned mega-donor for the campus when he was honored on Monday.

Dr. Solomon Jackson, Jr. was honored with a portrait after donating $10 million dollars to the school a decade ago.

His donation was used to build and improve multiple campus buildings including a health center, administration building and two residence halls.

After the ceremony, Jackson reflected on his time as a student at the college calling the donation destiny.

“When I attended the school back in the day, Morris College, I saw the buildings and I said ‘Lord, if you ever bless me, I will bless Morris College,’ and for that reason, when you walk around this campus now, oh, does it look good,” Jackson said.

He thanks God for the opportunity to give and wishes the best for the campus going forward.