History a lifeline for Sumter Jewish Temple, as membership fades

A Sumter woman found her home at the only temple in town. Now, as membership fades, she devotes herself to telling the stories of Jewish people in the city. 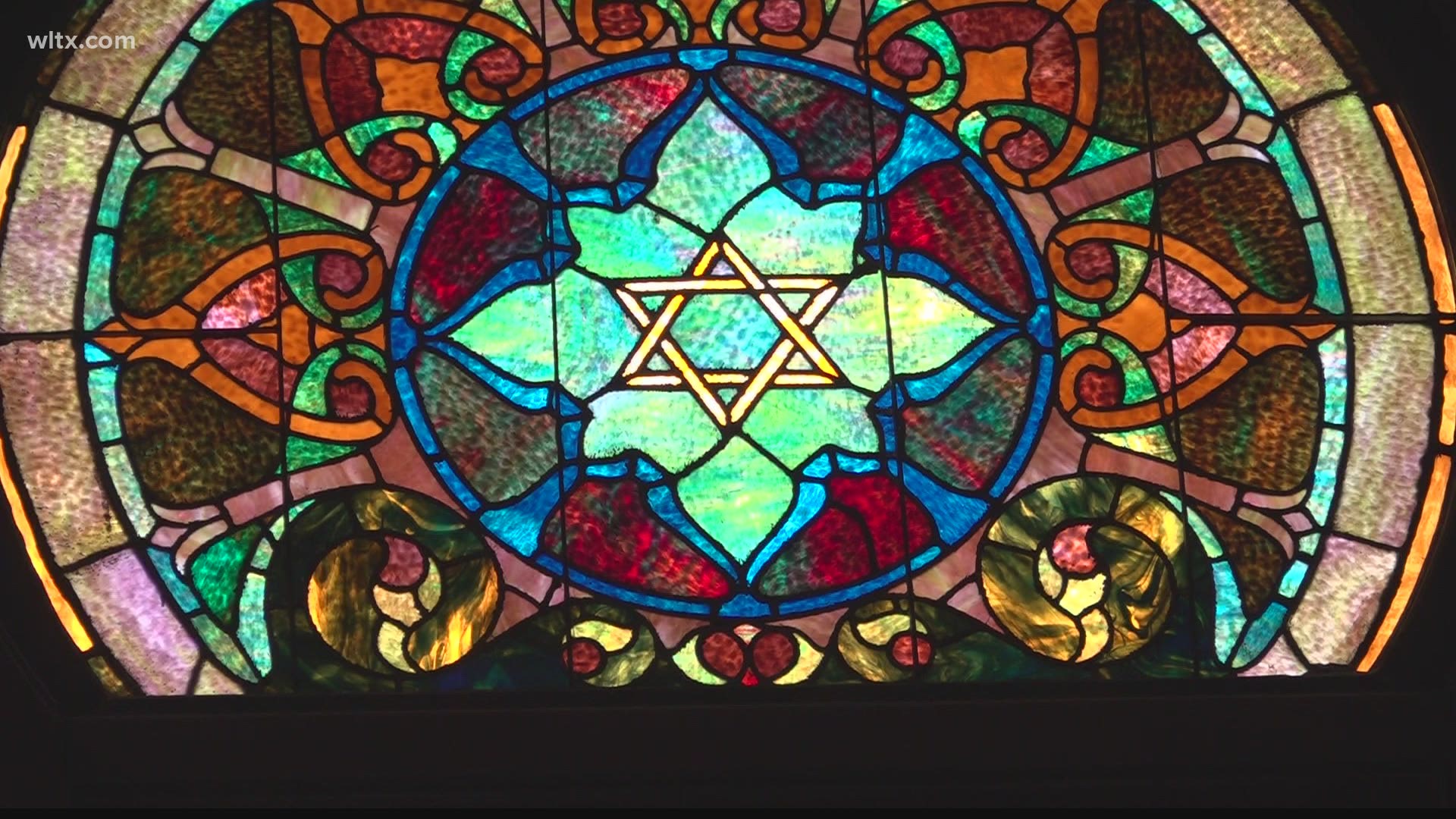 SUMTER COUNTY, S.C. — Diana Roof found her home at the Temple Sinai – the only temple in Sumter.

“I walked in for a service and they laugh and say Diana came and she never left,” Roof said.

Now, as membership fades, she devotes herself to telling the stories of Jewish people in the city to keep the synagogue and its history alive.

“When we have groups that come in, it’s, to me, it’s just thrilling to take them around,” Roof said.

The history center inside the synagogue is a highlight of their visit.

“We had a very big Jewish population,” Rivers said. “It’s only recently started to dwindle down.”

Today, roughly 30 members call the temple home. Many are elderly.

“They ended up doing a lot of intermarriage,” Rivers said. “That would lead to the Jewish person often attending the church with the spouse instead, so they would leave the congregation here, and then you would have younger generations leaving Sumter for better employment opportunities in bigger cities.”

While the history center offers a lifeline to the temple, Roof said she worries one day no members will fill the pews.

Each week, she dedicates herself to telling their stories.

The Temple Sinai Jewish History Center, which is a part of the Sumter County Museum, is open Thursday and Friday from 1 – 4p and Saturdays from 10a to 1p. Admission is free through the summer. The center is located at 11 Church Street in Sumter. For more information call 803-775-0908 or visit their website.

Services at the temple have been paused due to COVID-19, but will resume on August 20th at 7pm, and every other Friday evening going forward.