The accident happened around 2 pm on N. Kings Highway. 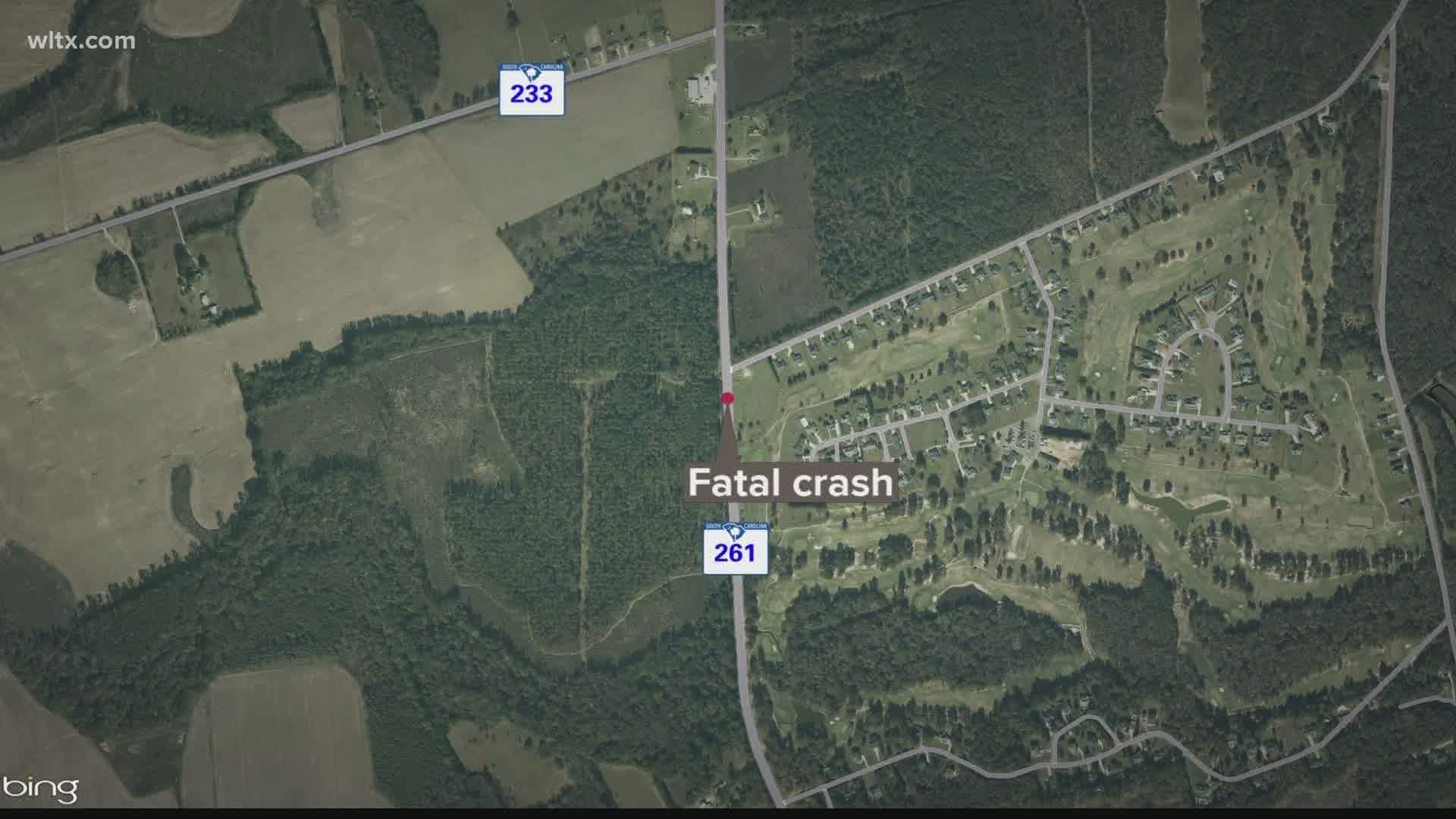 SUMTER COUNTY, S.C. — A 17-year-old is dead after an afternoon motorcycle accident in Sumter County.

Rocky Andrew Bramlette, II, 17, was killed in the crash.

A 2010 Honda Accord was traveling north on N. Kings Highway when it went to make a left hand turn into a private driveway. Bramlette, who was heading south on his motorcycle, struck the car in the passenger side. Officials say Brameltte, who was wearing a helmet, was ejected in the crash.

Bramlette was taken to Prisma Health Richland Hospital, where he died from his injuries.

The driver of the Honda was wearing a seat belt and was uninjured.

The accident remains under investigation by Highway Patrol.

An autopsy will be performed Sunday morning at The Medical University of South Carolina in Charleston.