The projects are a major step forward for the rural Sumter County town, according to the mayor. 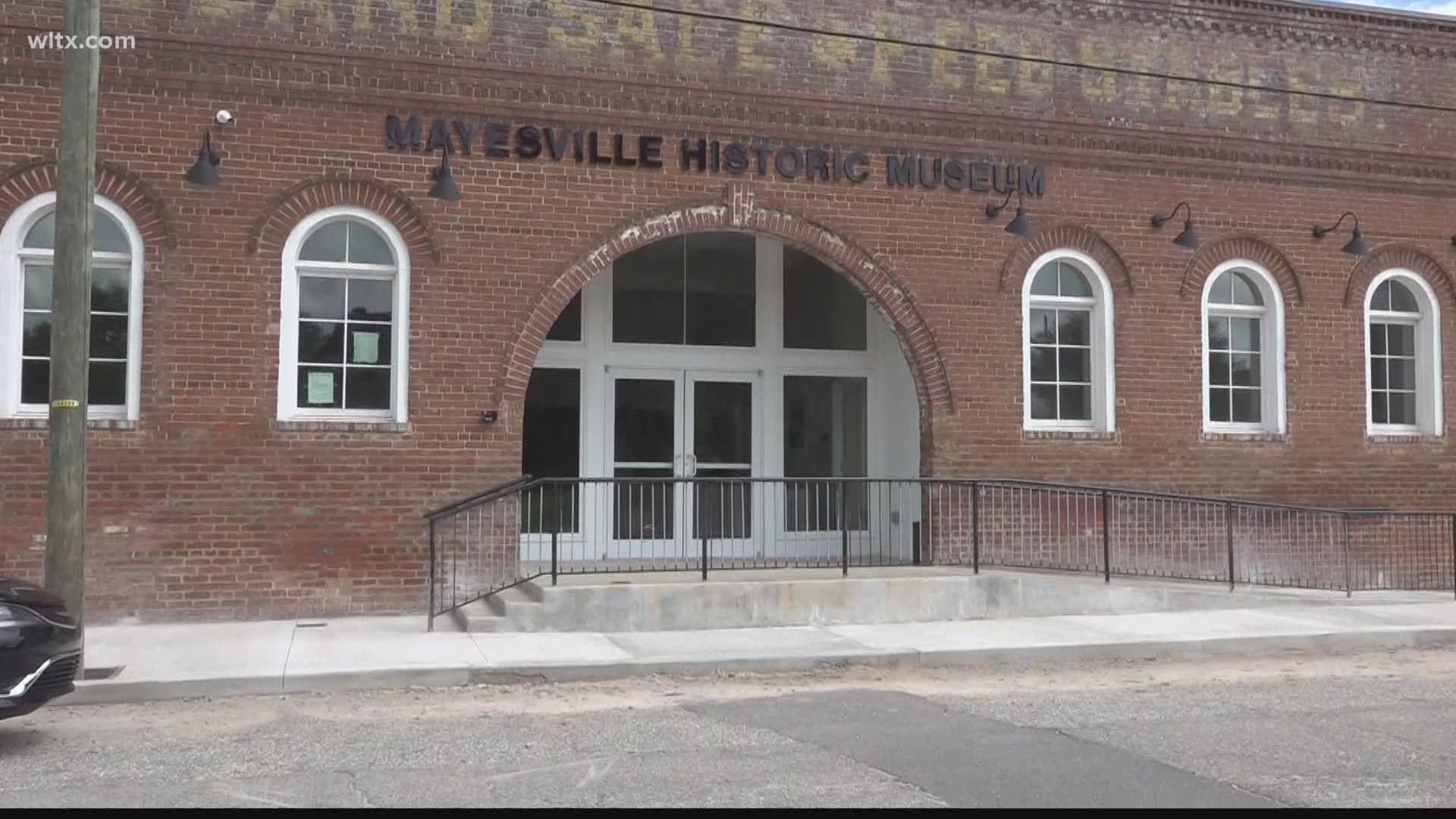 SUMTER, S.C. — After more than a year of work, the day is finally near.

"Excitement is the least word that we could say," Mayor Jereleen Miller said. "We've been excited since day one just to come up and plan to bring economics to the town of Mayesville, and bring it back to the history that it once was."

The projects are a major step forward for the rural Sumter County town, according to Miller who led the effort.

"The small town such as Maysville, we’re not the only one, we’re starving for economics and the only way we have to bring economics, we have to be creative, think outside of the box," Miller said. "My great aunt Dr. Mary McLeod Bethune said use what you have in your hand…and Maysville has such rich history…That’s what we’re doing, using what we have.”

Her story is one of many used in the museum to describe the town that once was and what it hopes to be.

"Tourism is a big market in South Carolina and Mayesville can sit right in the middle of it," Miller said. "It's just the beginning. There are more to come. We just have to work together and make the town great again.”

The projects were funded in part by grants and the Penny for Progress.

The following video is from a previous story.