The dilapidated gas station on North Washington Street has been demolished. Intersection nearby also set for an upgrade, mayor says. 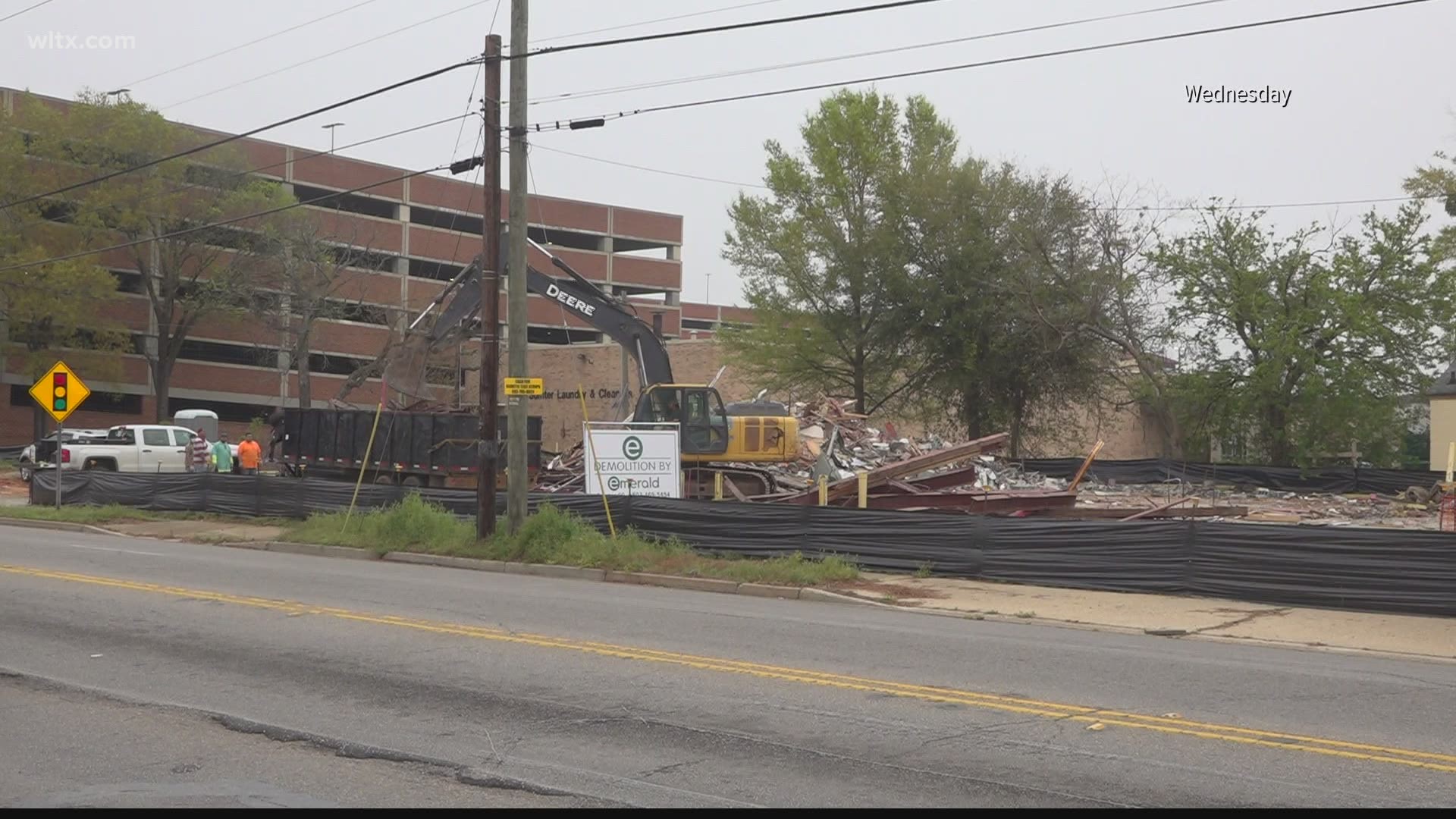 SUMTER, S.C. — Downtown Sumter is getting a new look.

The old, dilapidated gas station on North Washington Street has been demolished.

The intersection nearby at Washington and Liberty, is also set for an upgrade.

“That old, dilapidated gas station has been empty for years and so it was just nice to be able to take that down,” Sumter Mayor David Merchant said. “Get an eye sore out of downtown as we continue to revitalize, but also that’s kind of the first step, cleaning it up and then moving into intersection improvements right there, and so we’ll have new street lights and just new sidewalks and just cleaning it up and make downtown, continuing to redevelop downtown.”

According to the city, the demolition and downtown redesign are a part of the Penny for Progress project approved by Sumter County voters in 2014, and the city’s master plan adopted in 2019.

As for what’s to come next to the old gas station plot, it’s unclear.

“Nothing yet. It’s just trying to get it prepared to hopefully an investor will come along and say, hey, I want to put X,Y, or Z in downtown Sumter and we’ll welcome you,” Mayor Merchant said.

For more information on the Sumter County Penny for Progress and additional completed projects under 'Demolition of Distressed Structures’ visit the county's website.