While many shops have seen success, product delays and staffing shortages seen around the country amid the pandemic continue in Sumter. 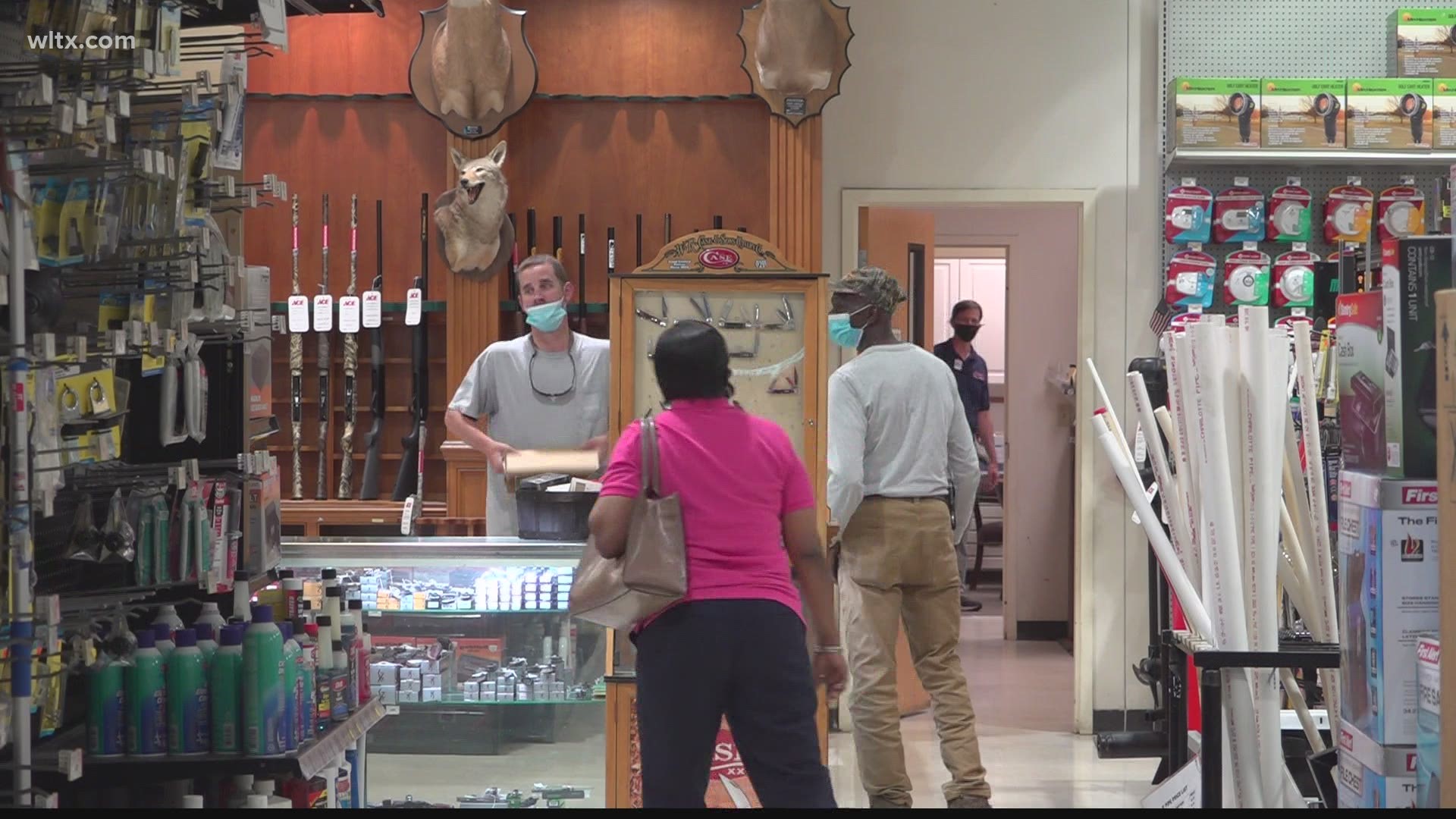 SUMTER, S.C. — The theme of this year’s Small Business Week in Sumter is one of resilience as businesses continue to bounce back from the coronavirus.

While many shops have seen success, Chamber CEO and President Chris Hardy says product delays and staffing shortages seen around the country continue to be felt locally.

“Car industries, they’re having delays in getting new cars on the lot,” Hardy said. “Retail … they have the demand, but they don’t have the product because of the inventory. Furniture stores, same way.”

Simpson Hardware and Sports has been a staple in the city for decades.

They’ve had a good year overall, according to General Manager Shawn Matthews, but some products are still tough to keep.

“Guns and ammo has by far been the worst,” Matthews said, “…some of our sporting goods has also been difficult.”

The reason, he said, can vary with high demand partly to blame.

Meanwhile, restaurants like Simply Southern Bistro say staffing and getting more people in the door are their focus.

“We are starting to pick up now and hopefully we can get some more employees here, but we’re almost fully staffed,” Owner Wayne Dennis said.

Overall, each say they’re feeling hopeful for the year ahead with customers getting out and shopping small.

RELATED: Sumter's Pressley Harvin III is drafted by the Steelers

“Before there was all the other super centers, the local businesses is a big part of the infrastructure and provide a lot of opportunities for a lot of local residents,” Billie said. “So, I think it’s important to help them survive… by buying local.”

While many business models were adjusted, Hardy said support from the local community during the pandemic was key in helping small stores to survive.