Sumter businesses prove resilient with few closures, some openings amid year of COVID-19

Greater Sumter Chamber of Commerce sees hope in the new year, despite pandemic 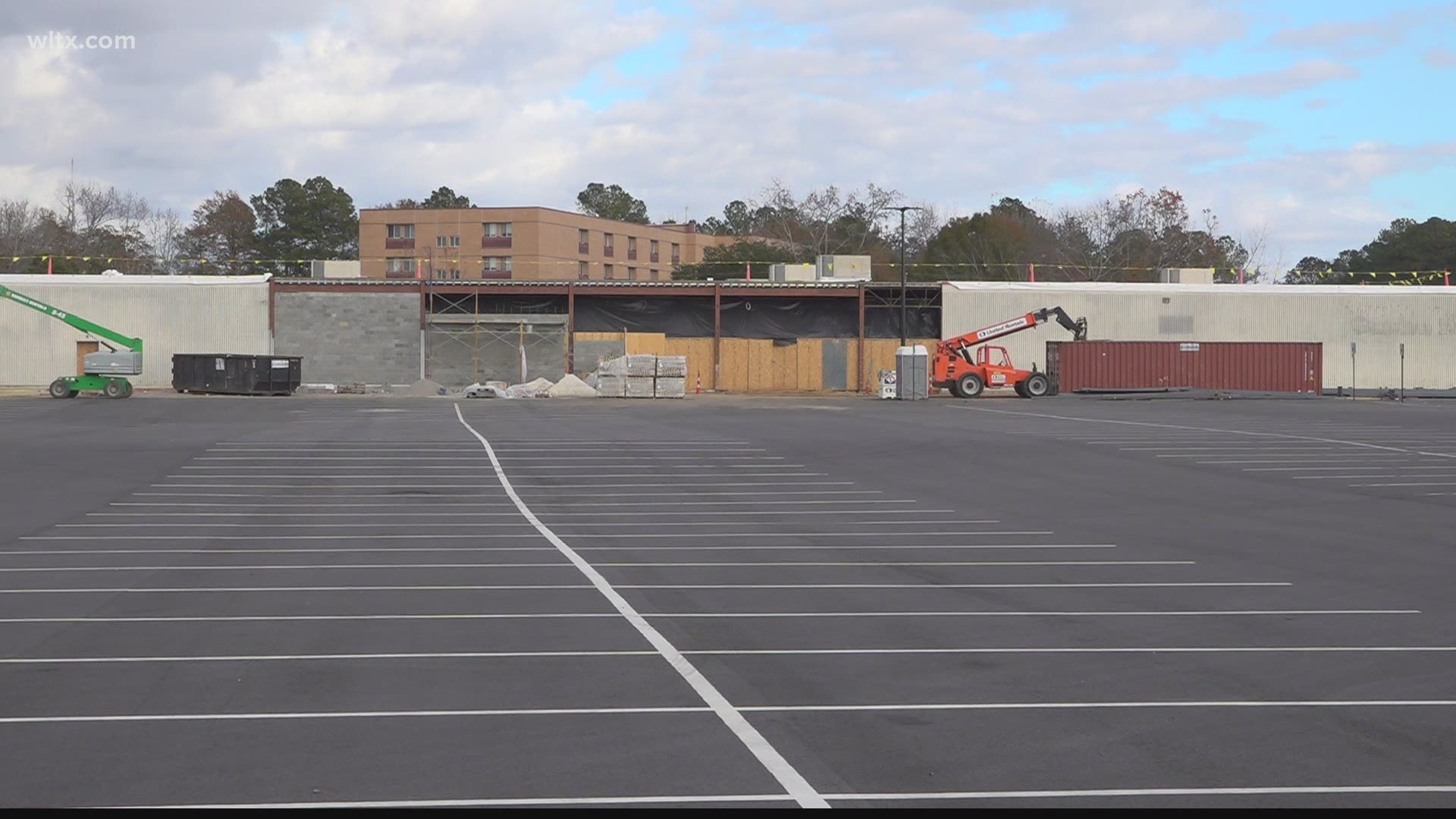 SUMTER, S.C. — When Jim Mayes and his father opened their contemporary-southern restaurant Carolina Grove in January 2020, they were excited about the opportunity to serve those in a community not far from home.

Mayes said he grew up in the small town of Mayesville, just miles away from the City of Sumter.

“Sumter is my home. Sumter County is my home and my family has been here for a very long time,” Mayes said. “We just consider a way to give back to Sumter is investing in the community.”

So, they started preparing. It was “a 2 ½ year project of planning, finding the right place, building from scratch,” Mayes said.

Then, the day finally arrived.

“First two months, so much fun. So, much to learn,” Mayes said, “but then, of course, March 22nd came, and we had the stay-at-home order and we were ordered to close.”

March 2020 was the start of what would become a challenging year for the 24-year-old and his family in their first-ever start as restaurant owners.

“It was a lot of questions, a lot of unexpected moments,” Mayes said. “Everything we had thought we planned for being normal had to just do a complete 180.”

His and many other Sumter businesses remained resilient, but not all could make it through this year with all the challenges COVID-19 brought.

According to Chris Hardy, the President of the Greater Sumter Chamber of Commerce, a handful of businesses, including the area’s Golden Corral buffet restaurant and a local menswear store were shuttered due to the virus.

Despite this, he says, it wasn’t all bad news for the Gamecock City.

A few well known chains have opened locations in Sumter -- a new Chipotle Mexican restaurant, Hobby Lobby and potentially even a Burlington Coat Factory are also in the works for the old K-Mart building on Broad Street, according to Hardy.

RELATED: Sumter is about to get a little more crafty by the end of the year

“And as far as our industry and manufacturing goes, we’ve seen a lot of growth on that end,” Hardy said. “So, we’re kind of excited about getting 2021 started.”

“The end is in sight for all of this, hopefully,” Mayes said. “And…with the stimulus package, I think this will be a boom for a lot of people not just in the restaurant world.”

After surviving their first year in business during a pandemic, Mayes said he believes they’ll be ready for whatever the year 2021 brings.