Sumter family has copperhead scare, warns others to 'watch where they're walking'

Copperheads and other snakes eat things like fleas and ticks, helping to control pests around homes. If bitten, the person impacted should call emergency services. 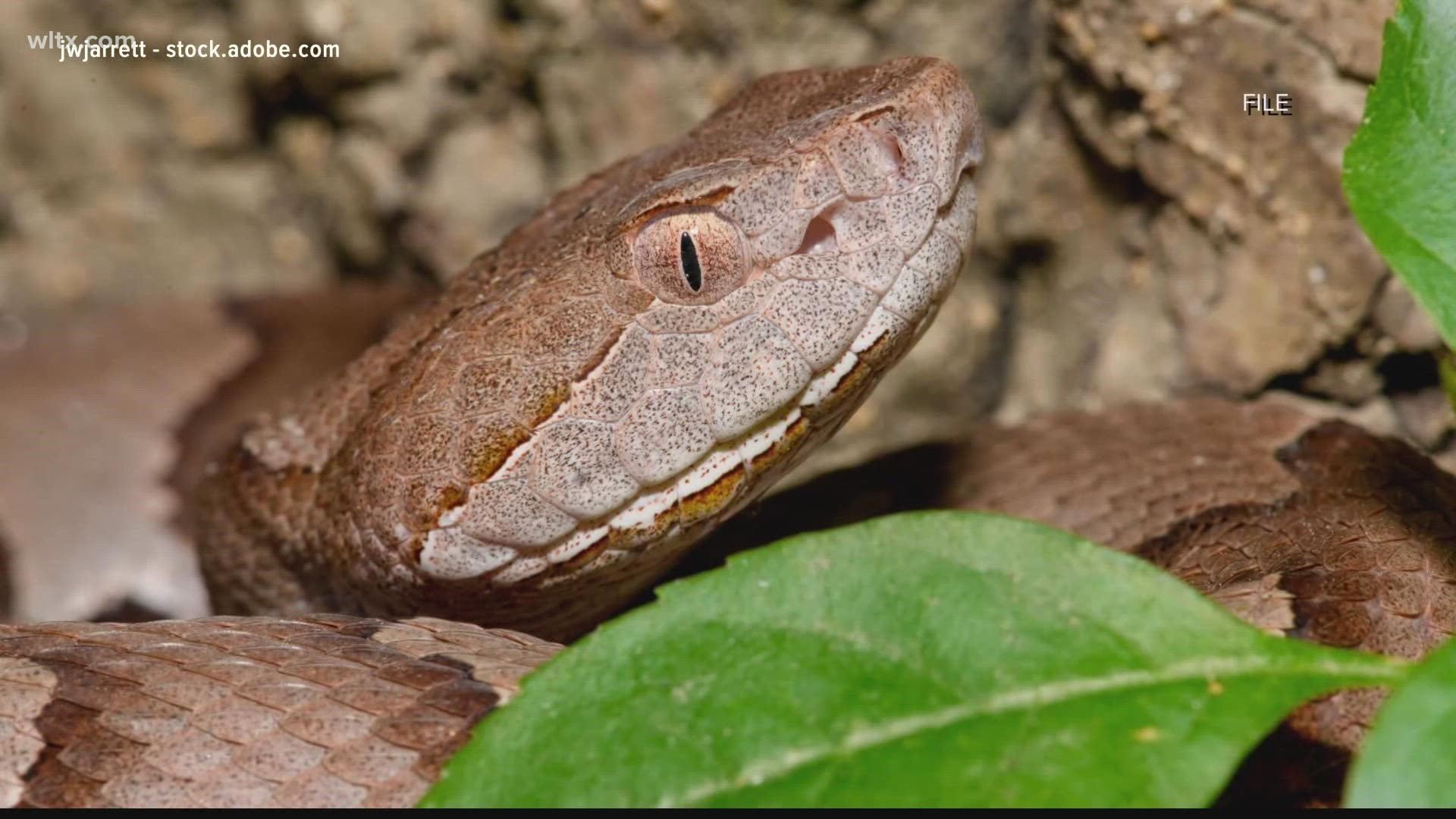 SUMTER, S.C. — Buried in the leaves beneath a tree in a Sumter neighborhood was a copperhead snake Melissa Baker said her dad narrowly missed.

“He’s a landscaper, and he was going up to weed eat around a tree," Baker said. "I mean, luckily he wears boots and pants to protect him at all times because it was blended in so well.”

Known for its coppery-tan color and cat-like eyes, experts say the venomous snake's bite is typically something one can recover from with medical care, but children, the elderly and those who are immunocompromised can have a more challenging time.

The end of summer is when they often give birth.

"He had his shovel trying to kill him because the homeowners had children," Baker said. "So, he wanted to get it off the property or either have it go back into the woods, but it was standing its ground.”

"Don’t try to go after it. If you truly want it removed and if you’re not a professional … without getting bit, call somebody else. Call a professional," Johnson said. "The best thing, the safest thing to do, leave it alone. It will slither away.”

Copperheads and other snakes eat things like fleas and ticks, helping to control pests around homes. If bitten, Johnson said the person impacted should call emergency services.

Baker said she was called over as a distraction.

"Once I got there, literally when I was walking up, he got him from behind,” Baker said. "I just wanted people to watch where they’re walking because we’ve seen a lot of snakes this year.”

Johnson added that clearing debris from the yard can limit hiding places and help to ward off the snakes. 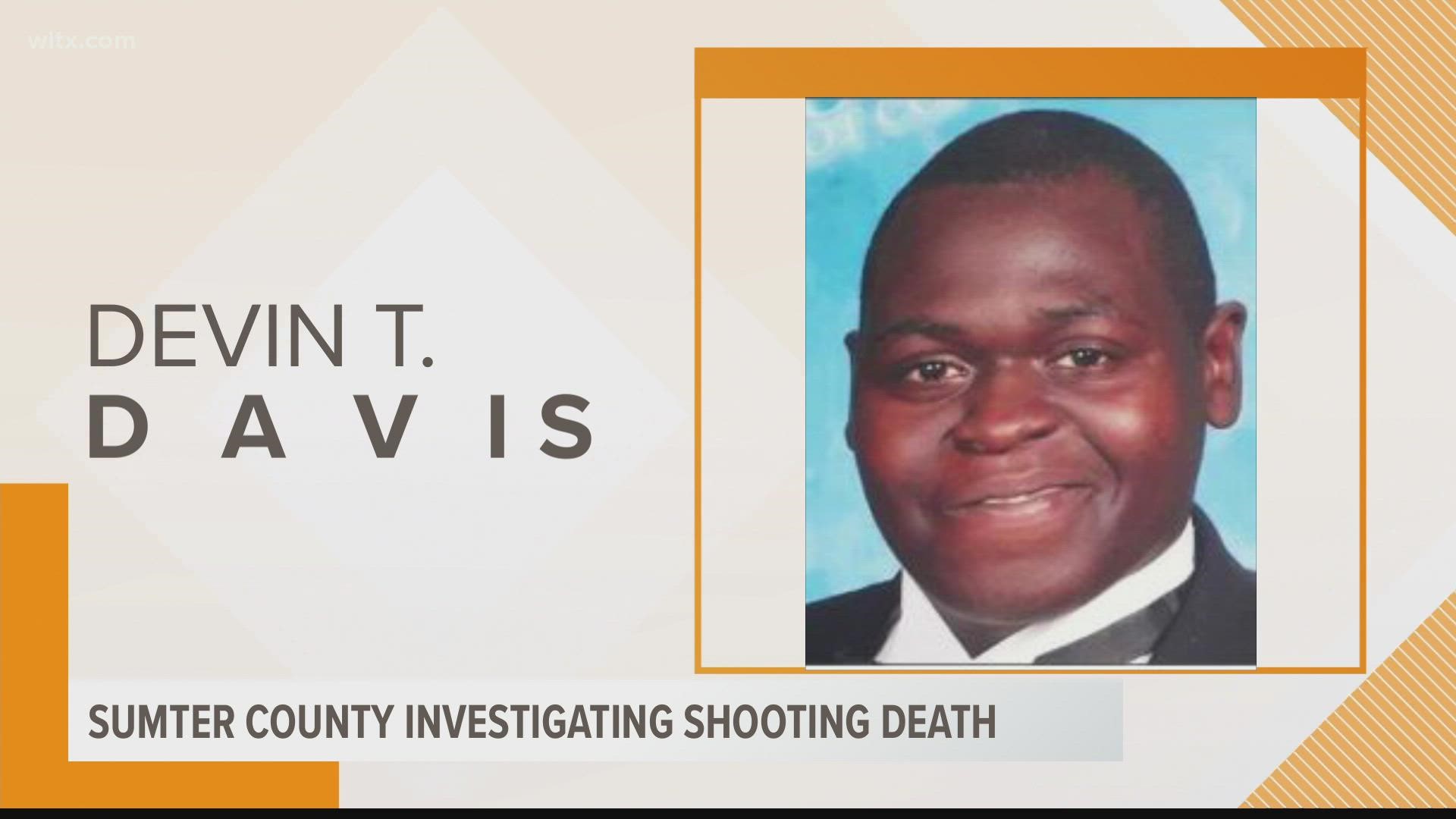