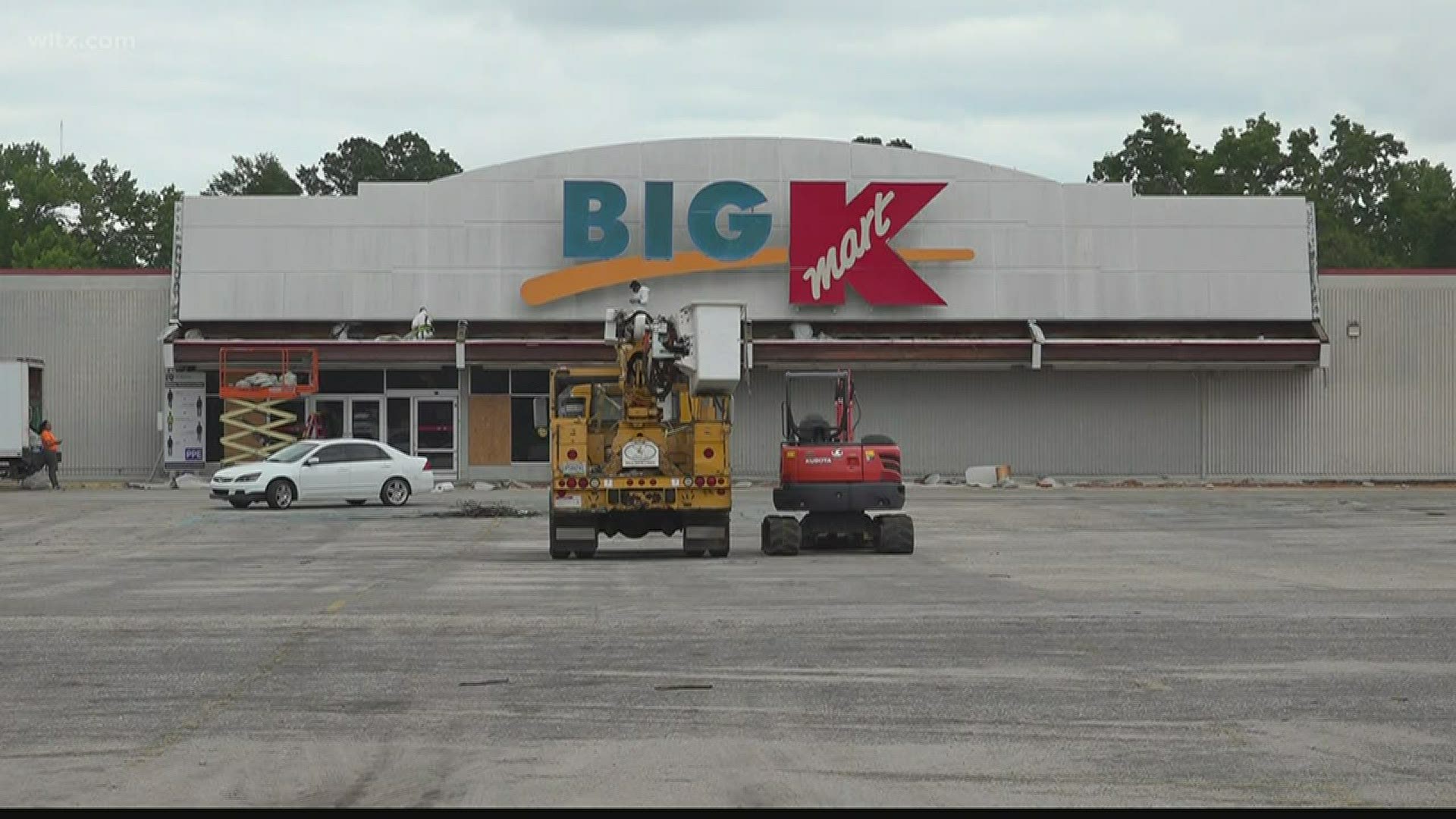 SUMTER, S.C. — Sumter is about to get a little more crafty by the end of the year.

Construction is underway at the old K-Mart grocery store on Broad Street in Sumter for a new Hobby Lobby.

Derek Robbins, president of the Robbins Construction Group, says they’ve been tapped to renovate the facility.

“The space will be divided into two tenant spaces with Hobby Lobby occupying the majority of the facility,” Robbins said.

The project will be conducted in two phases.

“Phase one, we are building a demising wall to separate the two spaces, …we are reworking the parking lot, new site lighting, and then we’re just dividing the utilities.”

Then, in about two months, they will begin phase two where the arts and crafts store will start to take shape.

It’s unclear what is coming to the second space, but, overall, Robbins says the project is expected to be completed by the end of the year.