City Councilmen David Merchant and Calvin Hastie will face-off in a runoff election for Sumter mayor on Nov. 17. 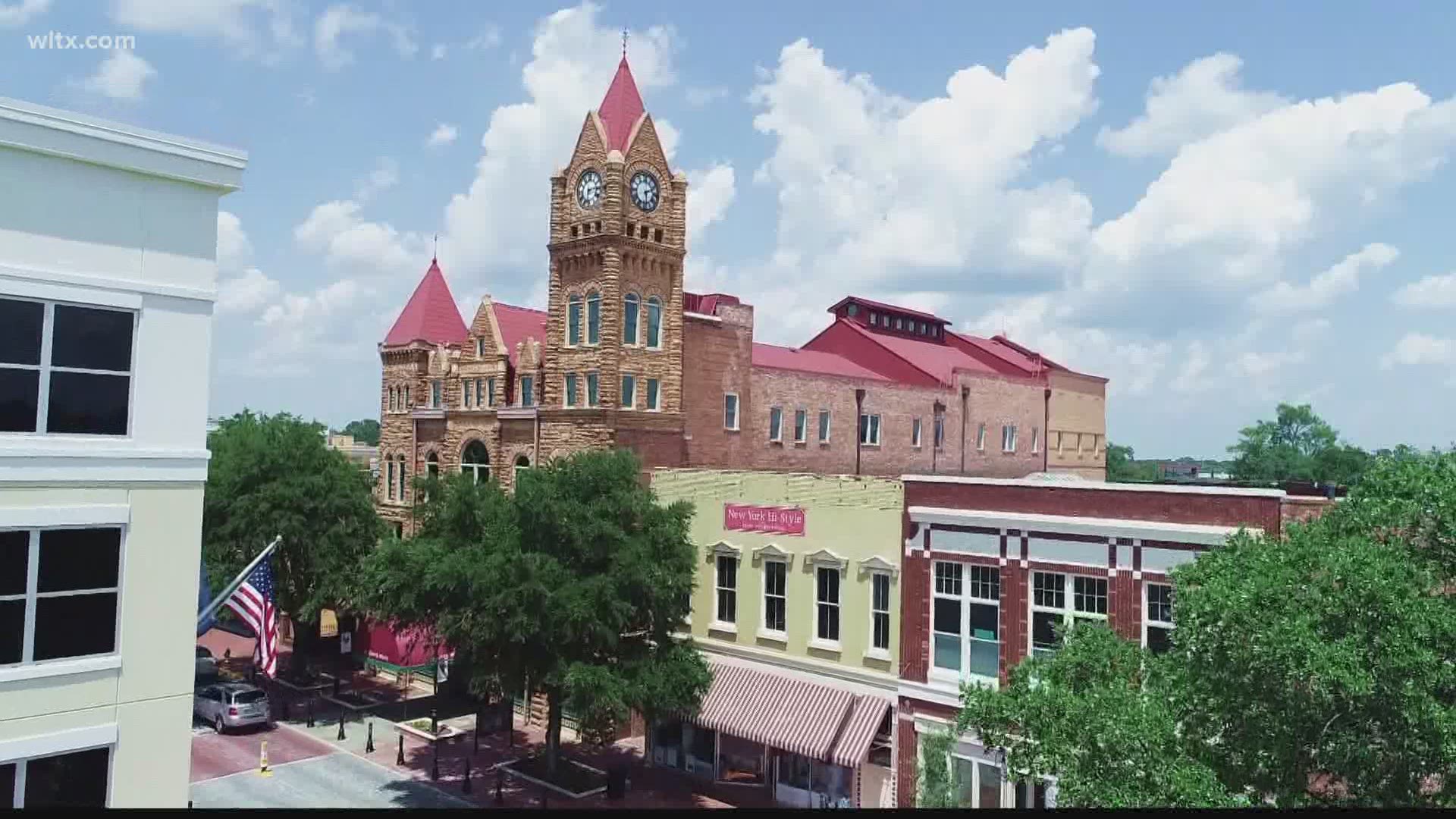 SUMTER, S.C. — Two Sumter mayor hopefuls will now face-off in a runoff election, after receiving the leading count in a six-person race for the seat retiring Mayor Joe McElveen held for 20 years.

City Councilman David Merchant, a 45-year-old businessman with an eight-year history on council, had a strong lead attracting over 41% of the vote, but couldn’t make it over the 50% threshold.

“The outpouring of support and the numbers we got, we were super encouraged about that,” Merchant said.

“You know, I’m primarily concerned about public health and safety. You’ve got to do something about public safety in this Sumter community,” Hastie said. “Affordable housing. We need housing that’s affordable to all the citizens. Another pillar that I have on my platform is economic development.”

“Bringing up the entire city…. More economic development opportunities, because if folks have jobs, good paying jobs, then that makes everything easier,” Merchant said. “Neighborhood revitalization is also a major focus of my campaign. We’ve got some neighborhoods that are needing to be, to uplift. They need a hand up and a little bit of help and we feel we can do that.”

According to data from the Sumter County Voter Registration and Elections Office, more than 16,000 people voted in Sumter’s mayoral race.

The candidates are hoping the enthusiasm will carry into Nov. 17 when the run-off for the position takes place.