Sumter fish fry honors those who gave all on Memorial Day 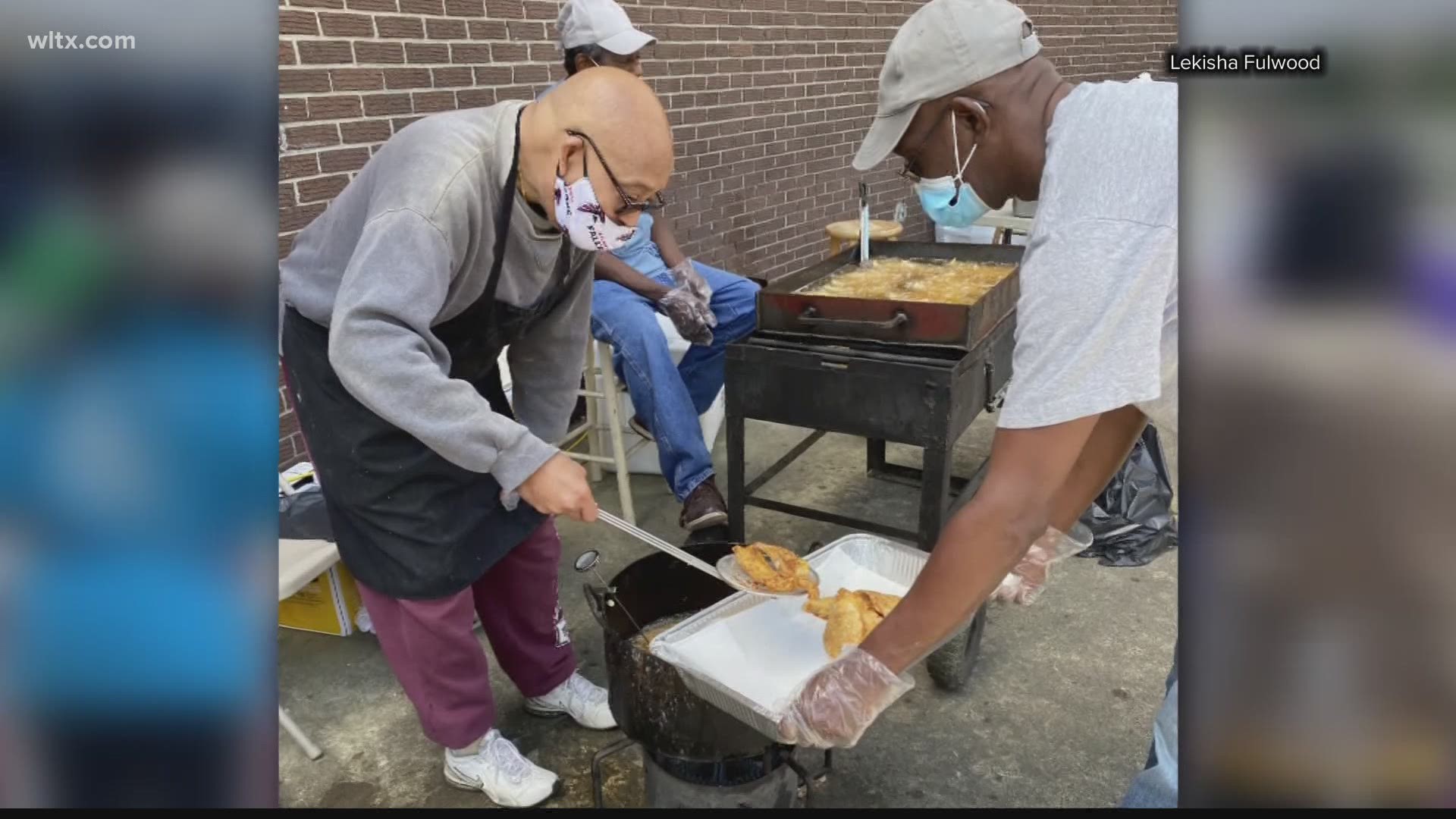 SUMTER, S.C. — The annual South Sumter Memorial Day Fish Fry returned Monday as a drive-thru event, honoring veterans with music, food and gifts as they remembered those who made the ultimate sacrifice.

Organizers say hundreds attended and vaccines were available for those who wanted one.

City Councilman Calvin Hastie, who is one of the event founders, spoke about honoring those who serve.

“It’s just so important because a lot of people just don’t know about the sacrifice of the men and women that serve this country and one thing we do in the park, we give somewhat of a history lesson to the young and older people that are there about folks from Sumter,” Hastie said.

“Veterans of many areas came together to celebrate from Army, Air Force, Navy, Marine Corps, and it’s something to see all of us there together just having a good time,” he said.

Organizers are hoping the event next year won't be drive-thru.