Alicia Haynes said she’s feeling thankful to those who helped her get to the hospital just in time. 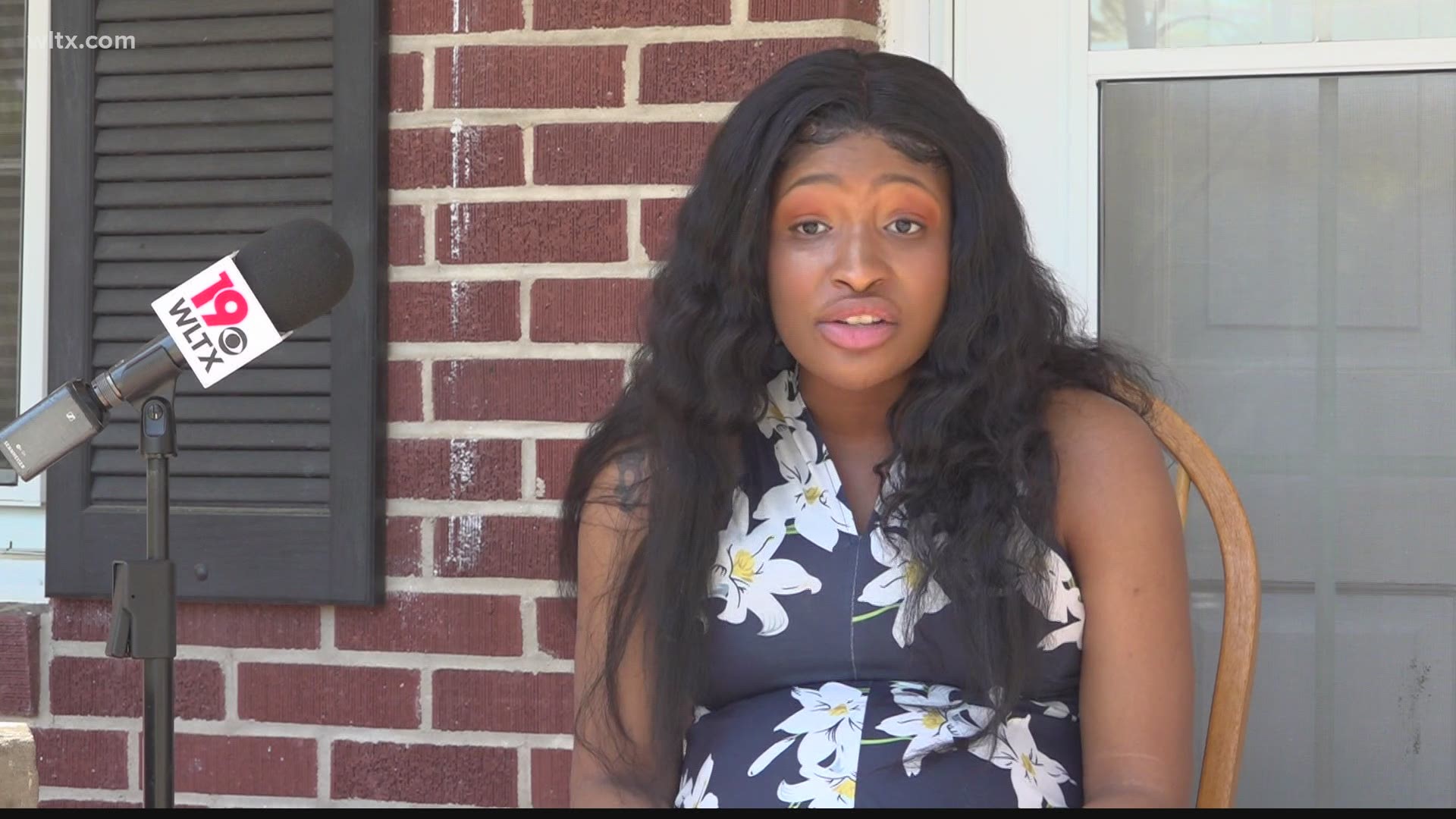 SUMTER, S.C. — A Sumter mother is back at home safe after nearly going into labor at an area business.

Today, she’s feeling thankful to those who helped her get to the hospital just in time.

Her name is Alicia Haynes.

Despite having more than a month left before time to deliver her son, she said she started feeling sick while home with her daughter.

“I was having contractions,” she said. “My husband was at work at the time and it was only me and my baby.”

So, she hopped in her car and headed to the hospital, but before she could make it, discomfort caused her to stop.

“I was like, oh my goodness, it feels like I’m going to vomit,” Haynes said. “So, I pulled over and then everything went haywire.”

She stopped near a Firestone car repair company in town – her daughter in the backseat and baby Ethan still on the way.

That’s when a fearful situation, turned into one of calm as one-by-one people kept coming to help.

“One gentleman, I noticed that came from out of Firestone, and he assisted me and told me there was some officers down the road and he was going to go get them,” Haynes said.

“This gentleman pulled up and said that there was a lady having contractions,” Officer Sargent said. “I was nervous coming up because I didn’t know what I was coming into. I didn’t know if she was going to be in labor.”

He did what he could, as more people joined in the effort.

Next came Lt. David Capell, Sgt. Steven Miller, EMS and even some of her coworkers, each comforting her daughter and helping her.

“Everybody has a duty and a calling and these officers, they literally stepped in and, I don’t know if they have kids or not, but they really helped my daughter,” Haynes said. “They got me to the hospital in time that they were able to stop labor.”

Haynes reached out to News19 to try to meet some of the people who helped.

On Wednesday, she had the chance to say thank you to each of the officers.

“You guys have a calling to do what you do, so I really appreciate it,” Haynes said to the men.

“There’s nothing that you’re really trained for that prepares you exactly for something like this,” Lt. Capell said. “It is a calling and I think each one of us are in this to help people and this is one of those situations where we found a young lady who was in need and we were able to provide her with the proper medical attention that she needed and we were happy to be able to do that.”

Now, she waits until it’s really time for baby Ethan to come home.