Satellite absentee voting locations have seen a steady increase in voters over the last two weeks. 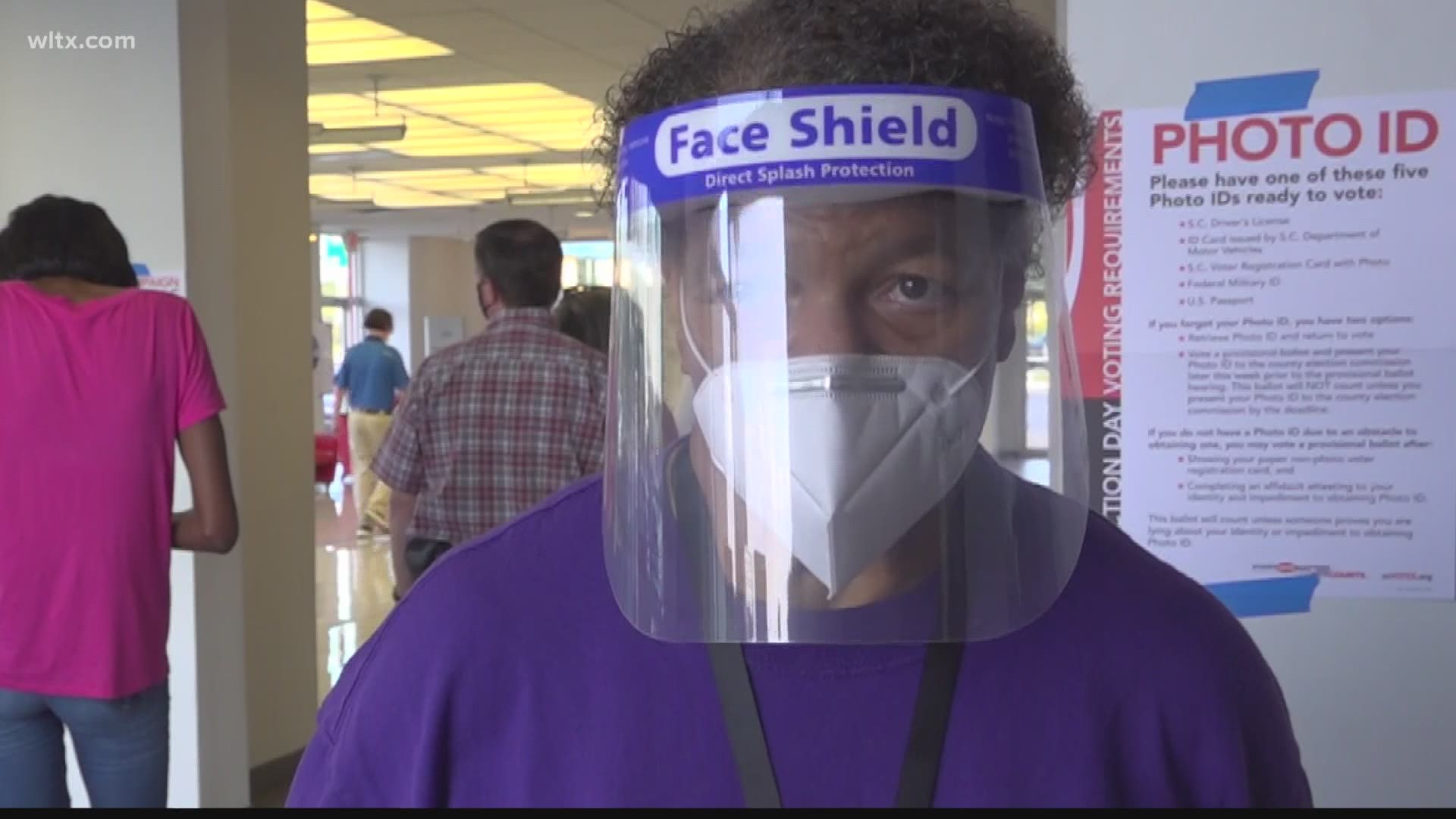 SUMTER, S.C. — Satellite absentee voting locations like the old Jones Nissan Building in Sumter County have seen a steady increase in voters since opening over the last two weeks.

On Tuesday, more than 300 people voted at the former car dealership, according to elections staff, who say it was a record high for the location.

"We want a lot to come in so it'll be a little lighter on November 3," Linda Auston, one of the election workers, said.

This is the first time Sumter County has opened satellite voting locations, according to the area's elections director Pat Jefferson.

Sheraee Boozer called it a change for the better amid COVID-19.

"I feel a little bit more safe, more secure," Boozer said. "I was a bit concerned about going out on the actual day to vote, making sure that social distancing is practiced and I'm glad to see that they are following that and ensuring our safety by checking our (temperatures)."

Curbside voting was also underway. Rhidona Woodward was among the crowd.

"I just feel like it's my duty to do this," Woodward said, "and another thing, this is the only outing we have with this virus."

Despite the line, Anthony Taylor said he was feeling positive about the process.

“That means that the process is working and that everybody is getting the right that they have," Taylor said.

Four satellite locations listed below open from 9:00 a.m. to 4 p.m.

To learn more about absentee voting or how to request your ballot, visit the SCVotes.gov or view the WLTX Election Guide.