Arthena Woods, who led the District's Title I program, is remembered as kind and funny with a smile that would brighten anyone's day. 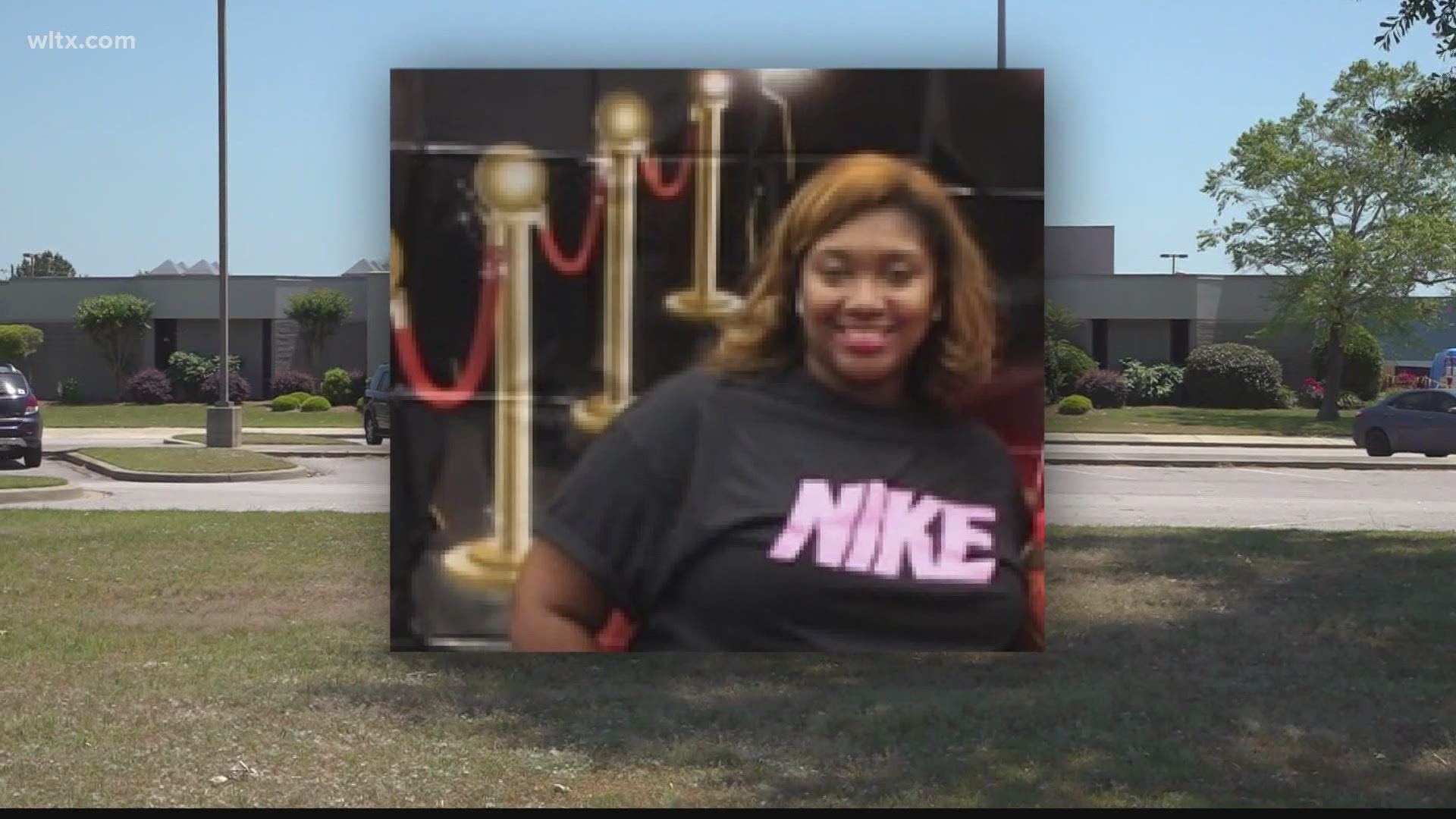 SUMTER, S.C. — At the Sumter School District office Thursday, the hallways were a little quieter.

The voice of Arthena Woods was missing, after she passed away on Monday.

Keasha Grant, an employee with the district, had made a routine of stopping by Woods' office.

"It's like an instant calm when you sit at her desk," Grant said. "When I came in on Wednesday morning, oh gosh, that just sent me over the edge, I think, and I thought I was going to be a little calmer, but I wasn't."

Woods, 43, died of natural causes, according to the Richland County coroner.

Friends say she was a mother with a kind personality and a smile that would brighten anyone's day.

"In addition to that, she was really funny," Grant said.

At Sumter Schools, Woods led the Title I program, working to help students in need get resources to achieve success.

Brian Alston, a school board member, shared one of his memories from Title I Day at Sumter Schools.

"She had on a shirt that said miracle worker, and that is ultimately what she was to our district, a miracle worker," Alston said. "Every day, I can say that she imparted wisdom into the lives of our students and into our community."

"The Sumter School District family is mourning the loss of Arthena Woods who served as our Director of Title I since 2014," the statement said. "She was our friend, our team member, and a member of our Sumter School District family. Arthena truly left a lasting impression on the lives she touched. Our deepest condolences are extended to her family."

Funeral services are scheduled for Saturday.