As businesses reopened, the unemployment rate began to improve, with the county showing a downward trend since May, but there's still work to be done. 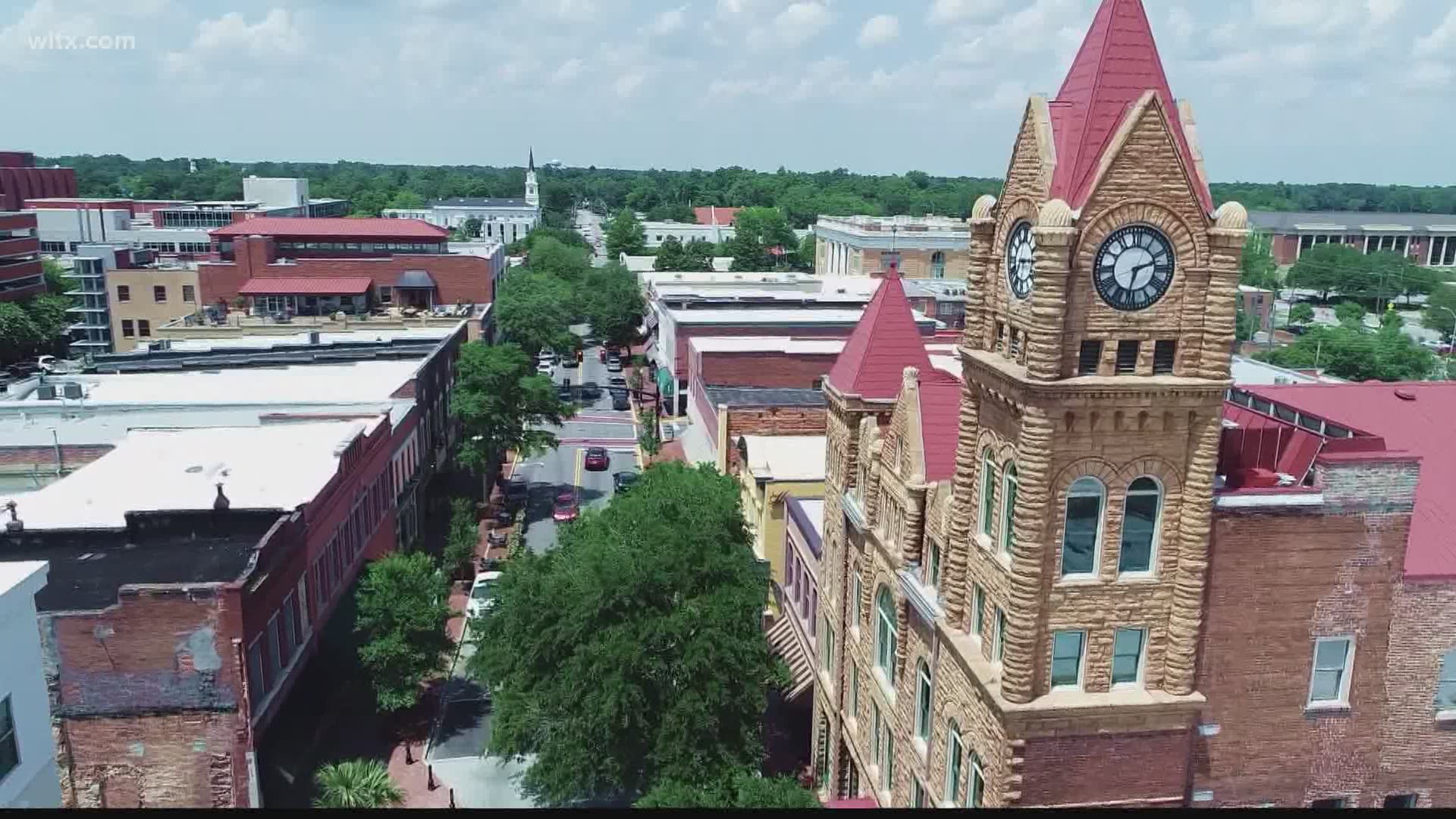 SUMTER, S.C. — Over the last few months, the coronavirus has led to record job loss across the state.

It's a concern for Sumter residents like Josephine Young, who said she's concerned about the area's unemployment rate and any lasting effects it could have on the local economy.

According to data from the State Department of Employment and Workforce (DEW), Sumter's unemployment rate spiked by over seven percent between March and April, with more than 3,300 people becoming unemployed in a one-month period.

“I would like to know what are they doing to keep our economy going," Young said.

As businesses were allowed to reopen, the unemployment rate began to improve, with the county showing a downward trend since May, but officials say there's still work to be done.

"The numbers for Sumter County are a little bit higher than the state average," Brian Nottingham with DEW said, "but if you dig a little bit deeper and you look at the unemployment claims information, there’s a lot of claimants that come from the accommodation and food and services industry. Which has been really the hardest hit through the COVID-19 impact and the subsequent layoffs. So, I don’t think it’s terribly surprising.”

The goal is for unemployment to reach three percent, according to Nottingham, which would be considered "full employment."

Sumter County was at 7.6 percent, as of August, the most recent count.

"Usually when you get to peak unemployment rates that takes months, sometimes years, and we went, pretty much overnight, from unemployment below three percent up towards double digits. So, there’s really no precedent for this," Nottingham said. "There’s no reason to expect that our recovery would be equally rapid, but, I will say, up 'til this point in terms of people returning back to work, jobs postings, things of that nature, we’re really moving quickly, so we’ve recovered a good deal of our lost unemployment already."

Nottingham said an updated set of data with September unemployment statistics is expected on Oct. 20.

There are also jobs available and resources to help those seeking employment.

SC Works Centers are also open around the state with staff available to assist.