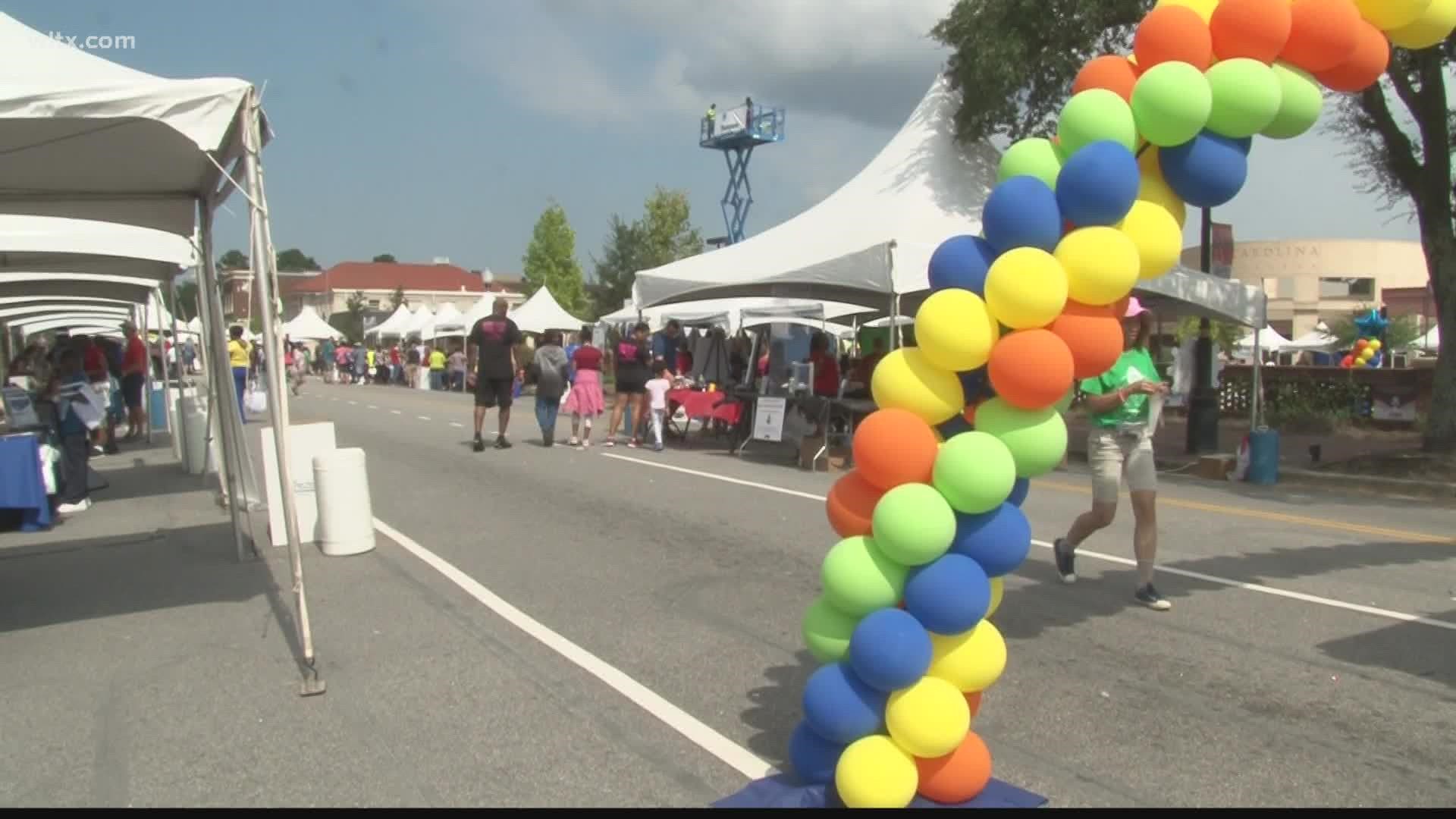 SUMTER, S.C. — On Tuesday, the City of Sumter was given three awards for its work in the downtown area.

The eSTEAM Festival, which attracts thousands, received the 2020 Excellence on Main Street Award.

Through special activities and exhibits, the festival works to highlight career paths in science, technology, engineering, arts and math (STEAM) and expand the area's workforce.

The community also received a 2020 award for the revitalization of the Sumter Printing Company building.

According to organizers, the structure on North Main Street was built in 1929 and was abandoned for a decade or more.

The renovation led to two larger commercial spaces, which were leased to a law firm and architecture firm. The second floor now features four apartments.

The final award was for Outstanding Partnership in 2021 for the city's Butterfly Project - a series of professionally created fiberglass sculptures, painted by local artists and placed around downtown.

To see a full list of cities recognized, visit www.masc.sc