According to the Sumter County Solicitor, 27-year-old Eugene Martin pled guilty to involuntary manslaughter in August of 2016. 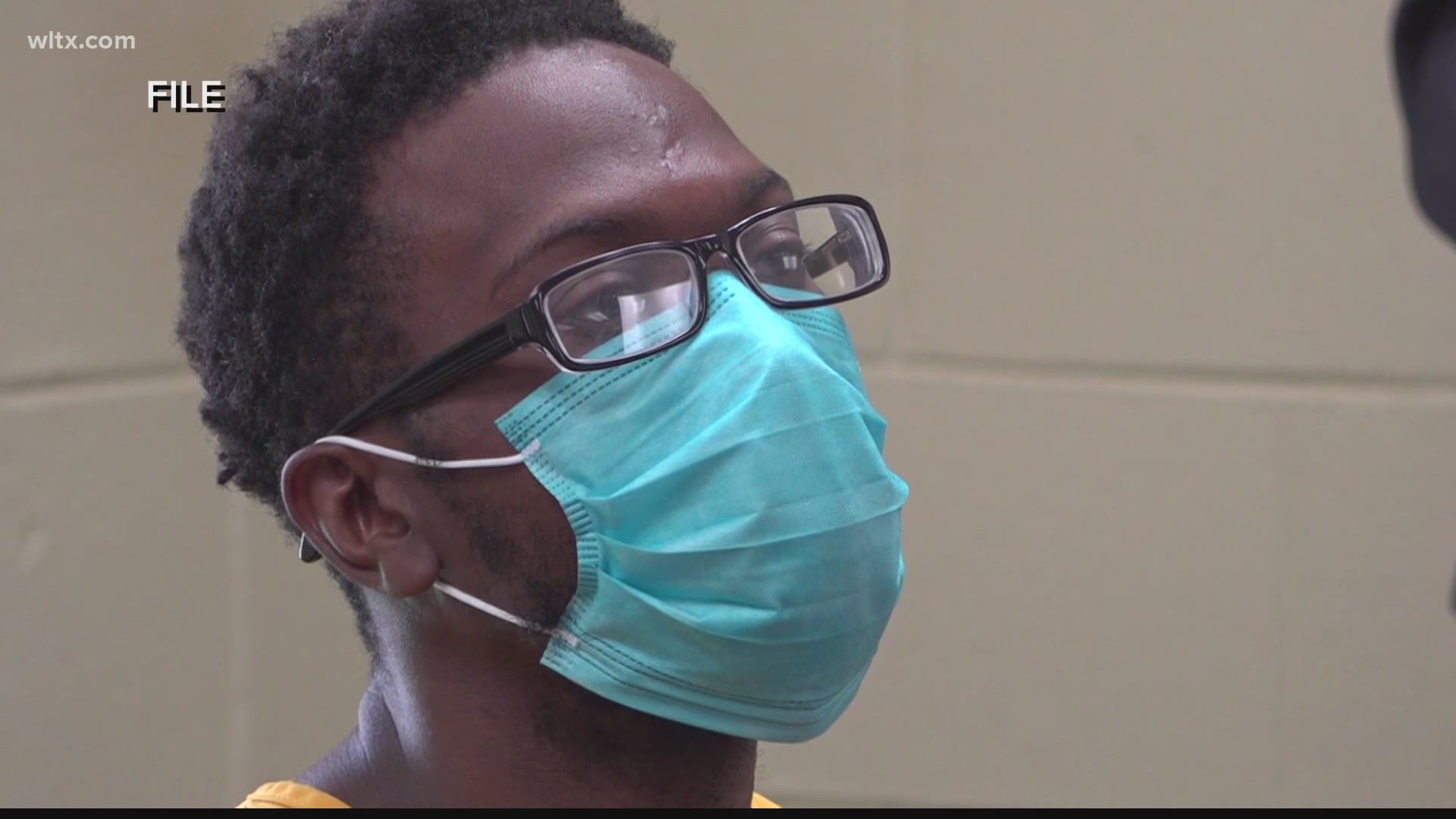 SUMTER, S.C. — We're learning more about the man accused of killing a Sumter father and his two sons and sending a pregnant woman to the hospital over the weekend.

According to the Sumter County Solicitor, 27-year-old Eugene Martin pled guilty to involuntary manslaughter in August of 2016.

He has since been charged with three counts of murder, four counts of attempted murder and burglary among other charges in connection to last weekend's incident.

“The incident involved him showing a gun to a friend and while he was handling the gun, the gun went off and shot the friend and the friend died as a result of the gunshot,” Finney said. “He pled guilty and was sentenced by a judge here in Sumter to 5 years, suspended to 3 years followed by 2 years’ probation.”

He’s checking on the details of Martin’s release and whether he was allowed to leave early.

“…then we’re going to check with the Probation Department to find out about how he did while he was on probation,” Finney said. “Those matters have been concluded as far as I know, and so now he was back in the community when this incident happened last week.”

Martin is accused of killing Raymond Davis and his two sons Marcus and Randy over the weekend.

Family say Marcus was in a relationship with a woman who was also shot in the home.

She was expecting a baby boy, according to family. Police say her child was removed by emergency C-section and has since been in critical condition. The mother is in stable condition but remained hospitalized on Wednesday.

“Quite frankly, right now, we’re trying to do our best to keep our arms around the family because this has been a tragedy and a shock to them,” Finney said. “We have some more information that’s coming in. I’m not in a position to update you right now, but I think by the end of the week we’ll have some additional information for you and things are being processed.”

Martin remains in custody at the Sumter County Jail.