There's a new mayor, council member in the City of Sumter

David Merchant won the election runoff against Calvin Hastie by over 1,700 votes. 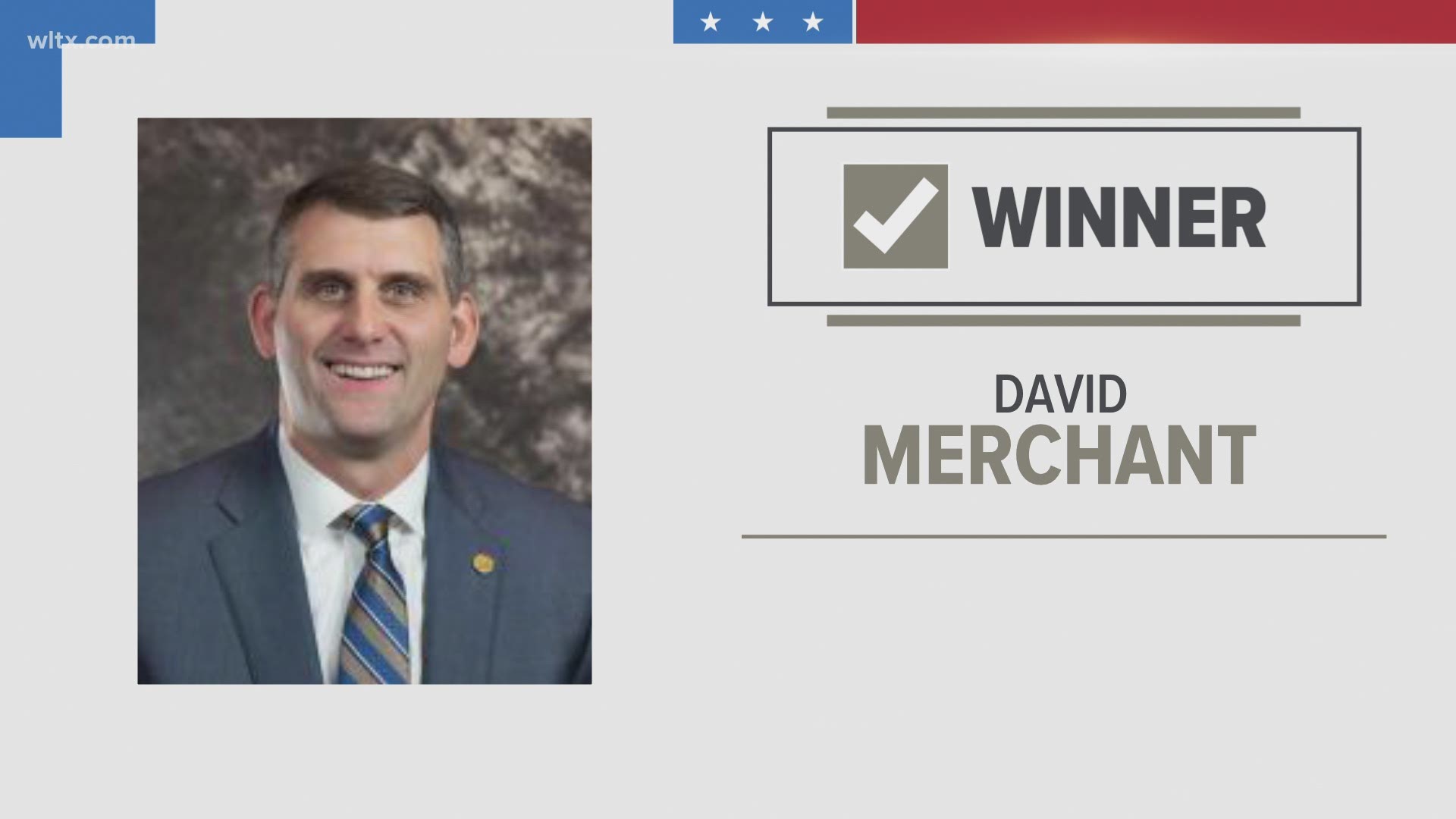 SUMTER, S.C. — Sumter has a new mayor and a new and a new councilman in Ward 2.

The two were left in the runoff after a six-person race for the seat of retiring Mayor Joe McElveen, who had been the mayor of Sumter for 20 years.

In Ward Two, James Blassingame took the spot with 635 votes to Talitha Harrison's 355.

Election officials said they were pleased with the turnout.

The votes will be certified on Friday.

FAA will lift US grounding of Boeing 737 MAX on Wednesday, sources say