The impact will be felt both on and off the court with tennis tournaments like this one financial boosters for the local economy. 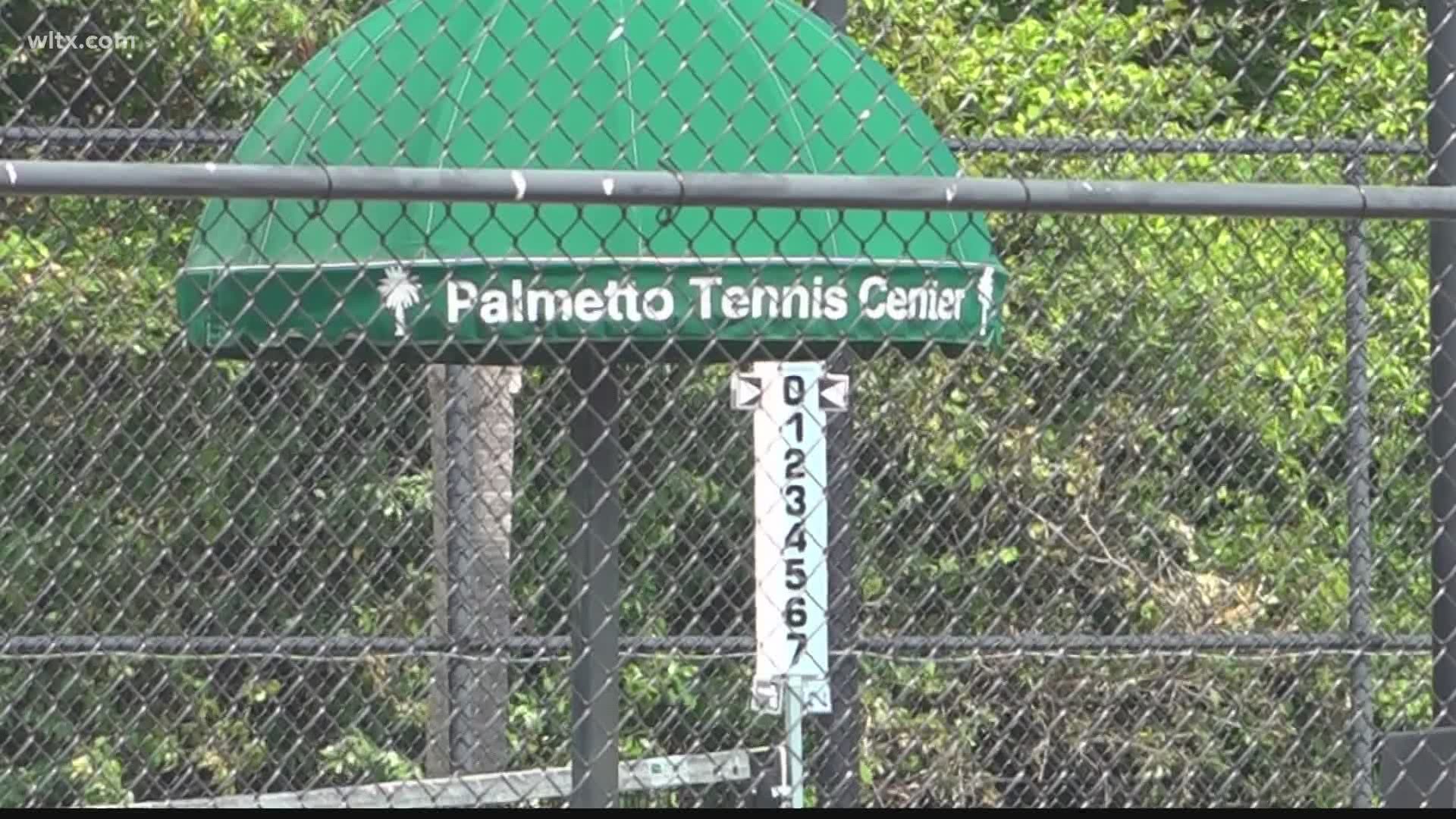 SUMTER, S.C. — Tennis professionals from across the country are coming to Sumter this week for another year of the Palmetto Pro Open.

The tournament, which debuted in the city in 2008, is one of four United States Tennis Association (USTA) professional Women’s Circuit events held in South Carolina each year, according to organizers.

“We’re always excited to have players from all over the world that will come into our little back yard of Sumter and it’s world class talent,” Tournament Director Brian Hodge said. “We have had former number one and number two player in the world Naomi Osaka… numbers of others that have used our tournament as a launching board to make it to the big leagues.”

The impact will be felt both on and off the court with tennis tournaments like this one financial boosters for the local economy.

“We bring in somewhere between 18 to 20 million dollars of economic impact by running large events like this Pro Circuit event,” Hodge said.

The event runs through Sunday at the Palmetto Tennis Center, but those looking to watch will have to wait until next year.

“We are under COVID protocols,” Hodge said. “Hopefully, we’ll put this behind us and get back to normalcy and have crowds back at the Palmetto Pro Open starting in 2022.”

Other tennis events may begin to be held with spectators as early as August, according to Hodge.