Data shows both the city and county saw a slight decrease in violent crime between January and April of this year and last year. 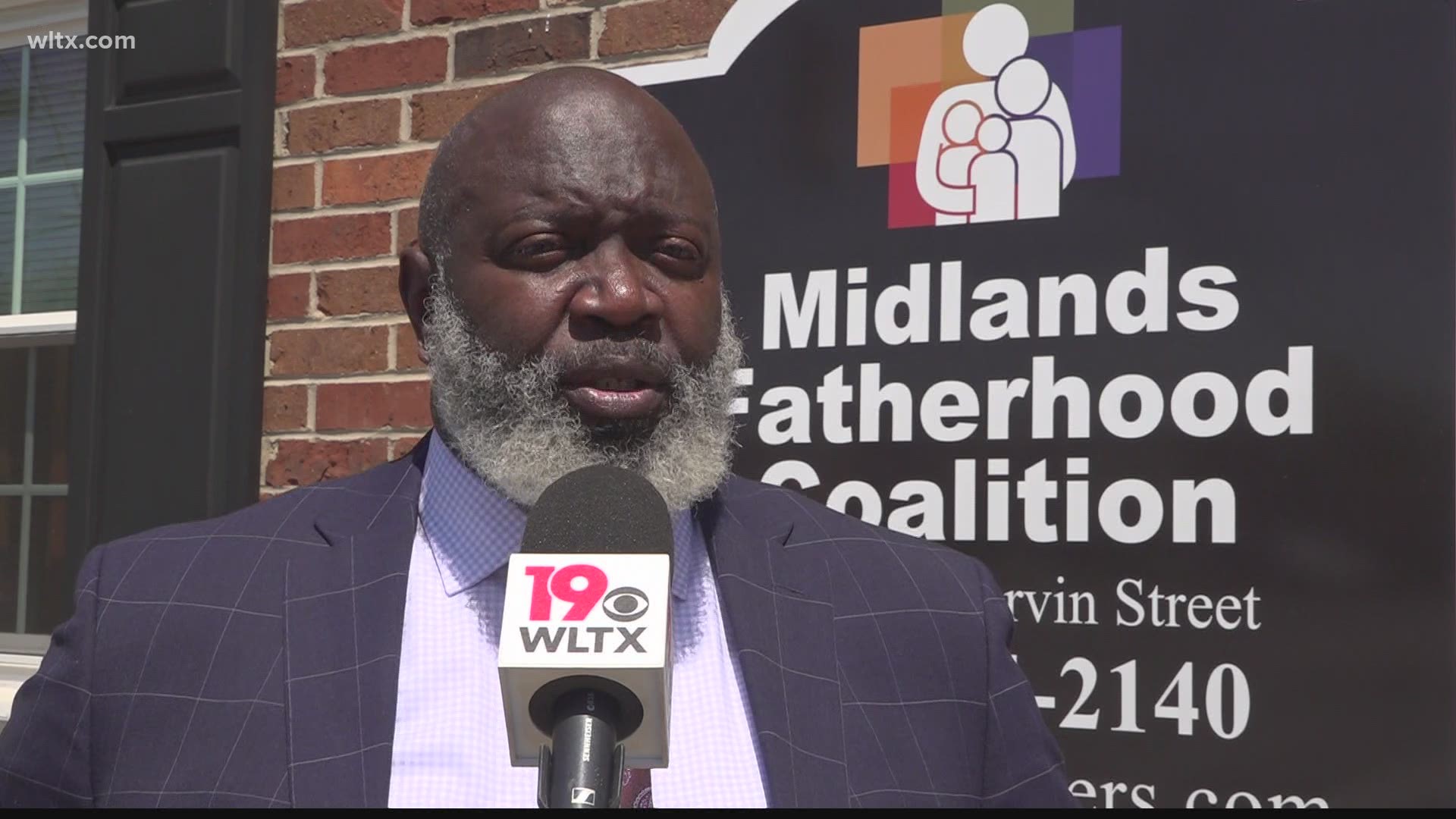 SUMTER, S.C. — According to investigators, violent crime is slipping slightly overall in Sumter.

Agency data shows both the city and county saw a slight decrease in violent crime between January and April of this year and last year.

In the city, that’s a difference of about 5 cases and includes things like assault and robbery. The total was 87 cases this year.

RELATED: One shot at chicken plant in Sumter, suspect charged

The county has seen 14 fewer cases. Their total was 484 this year, and includes narcotics violations, which the city’s count did not.

“Any drop is good in any type of crime,” Deputy Adrienne Sarvis, with the Sheriff’s Office said. “I wouldn’t say it’d be extremely significant. Of course we would like to see none.”

Terrence Whitfield is with the Midlands Fatherhood Coalition and is trying to make the community stronger.

He said he feels access to resources could help keep the stats trending downward.

Their organization has been working alongside other groups in the county to combat food insecurity and financial hardship and promote leadership throughout the pandemic.

“Coming through our doors, a man can talk to us about anything,” Whitfield said, “and we’ll make sure that we provide him with the resources that he needs, give him some options and then put him on the right path.”

It’s just one piece of the puzzle he hopes will help the community continue to thrive.