The start of something new at Claflin university

Today was matriculation day at the university and that symbolizes the official start of the academic semester. 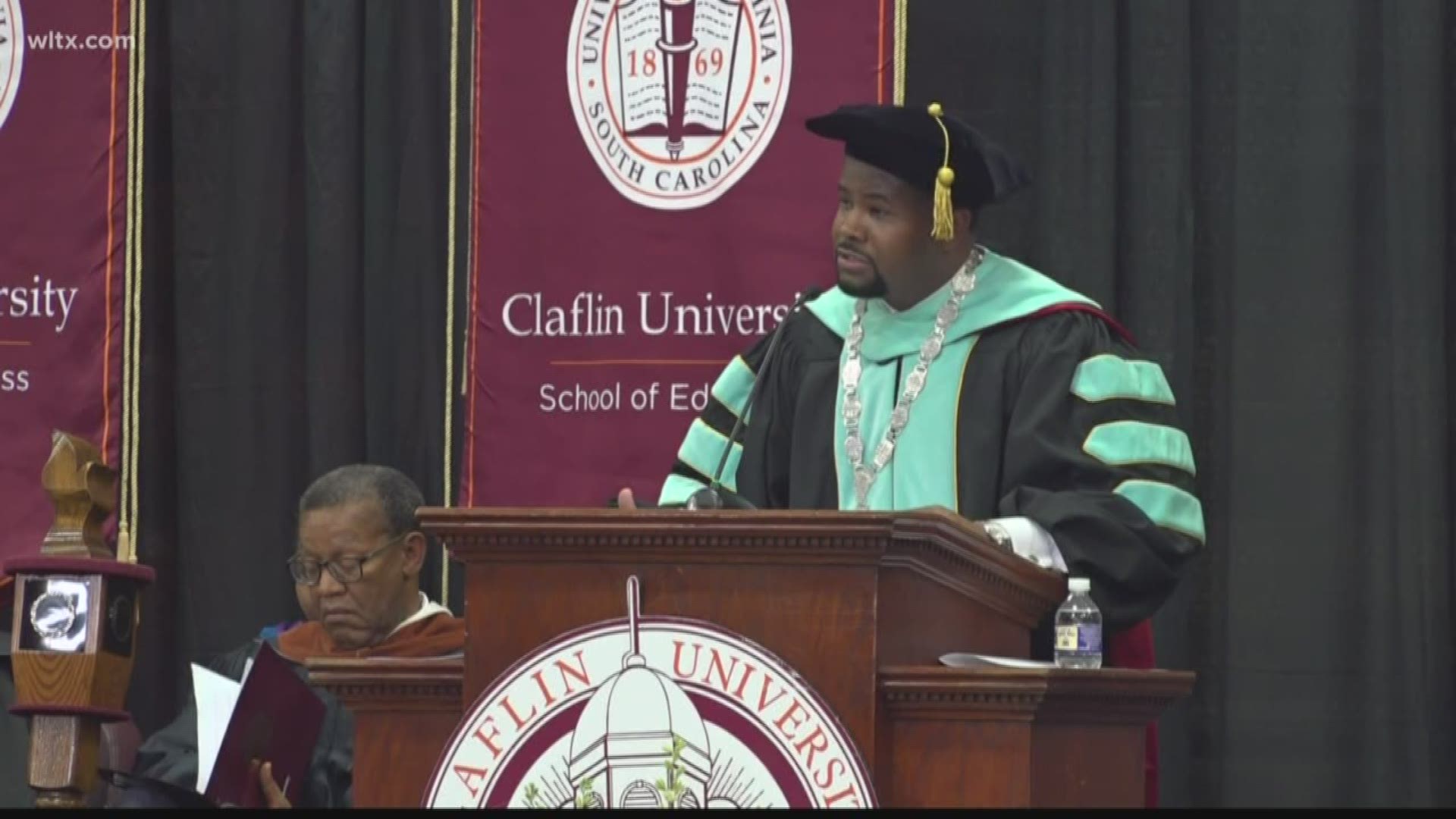 Today was matriculation day at the university and that symbolizes the official start of the academic semester.

The event was schedule to happen a few weeks ago but was delayed when Hurricane Dorian moved along our coast.

Students and staff gathered together in the gymnasium where many faculty members were dressed in their academic attire and listened to Dr. Dwaun Warmack, as he presided over his first matriculation day as the 9th president of the institution, but it was important for the president to not just start the semester but to give a message of hope and understanding.

"People see the glory but they don’t know my story" says, Dr. Dwaun Warmack, "So I wanted them to hear my story. So you'll hear the bio and read all of these great things but I want students to understand that it wasn’t always that way. You’re going to have struggles and trials and tribulations but you can persevere and understand that this is not a sprint it’s a marathon. So I just wanted to articulate that be vulnerable enough for them to know it doesn’t matter how you start it’s how you finish."

Throughout the ceremony Dr. Warmack also expressed his desire to build a student center on campus and find new ways to create economic development in the city of Orangeburg. 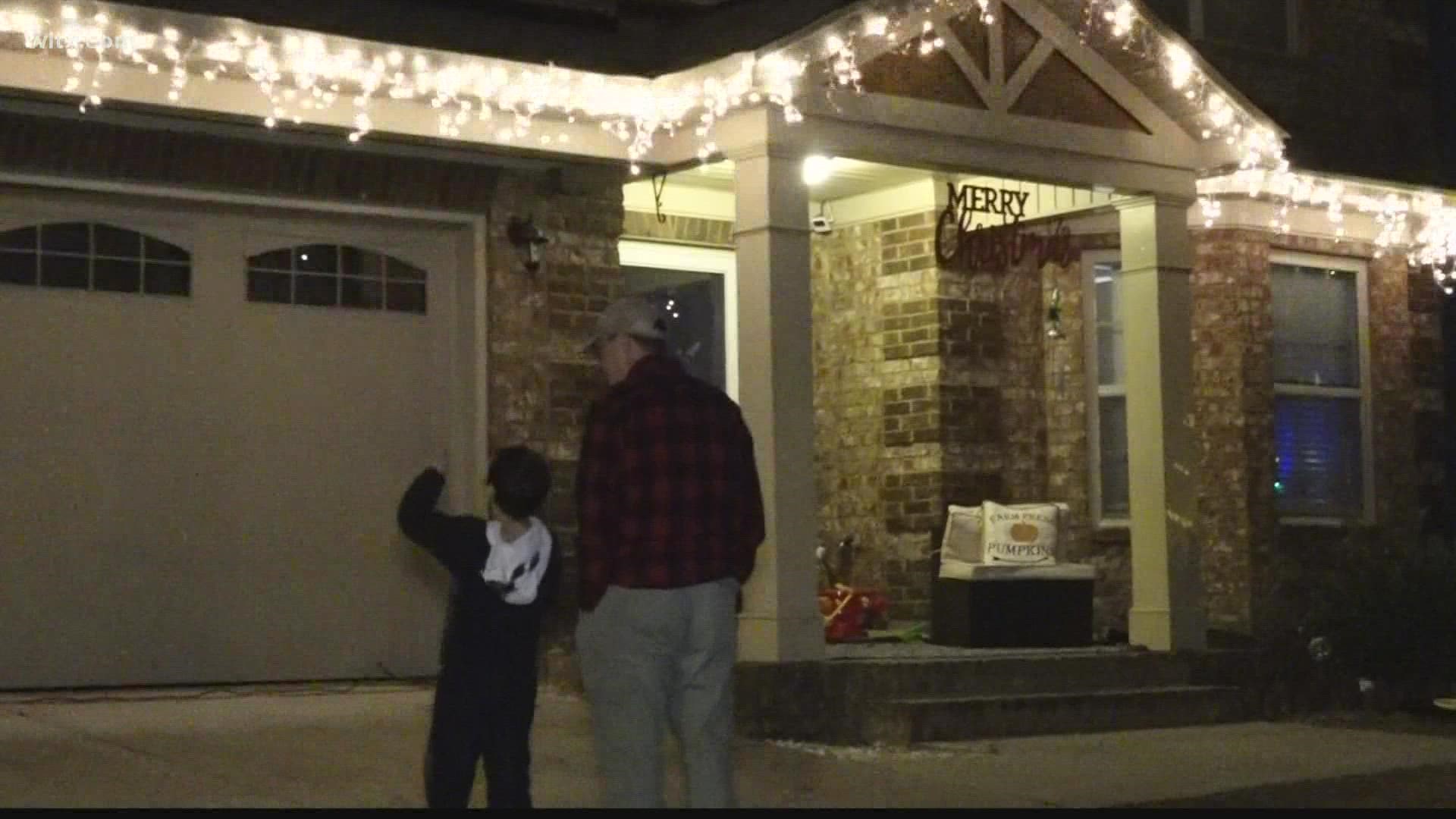