The Wateree Dive Center hosts the annual event at Dreher Island in memory of one of their founders. 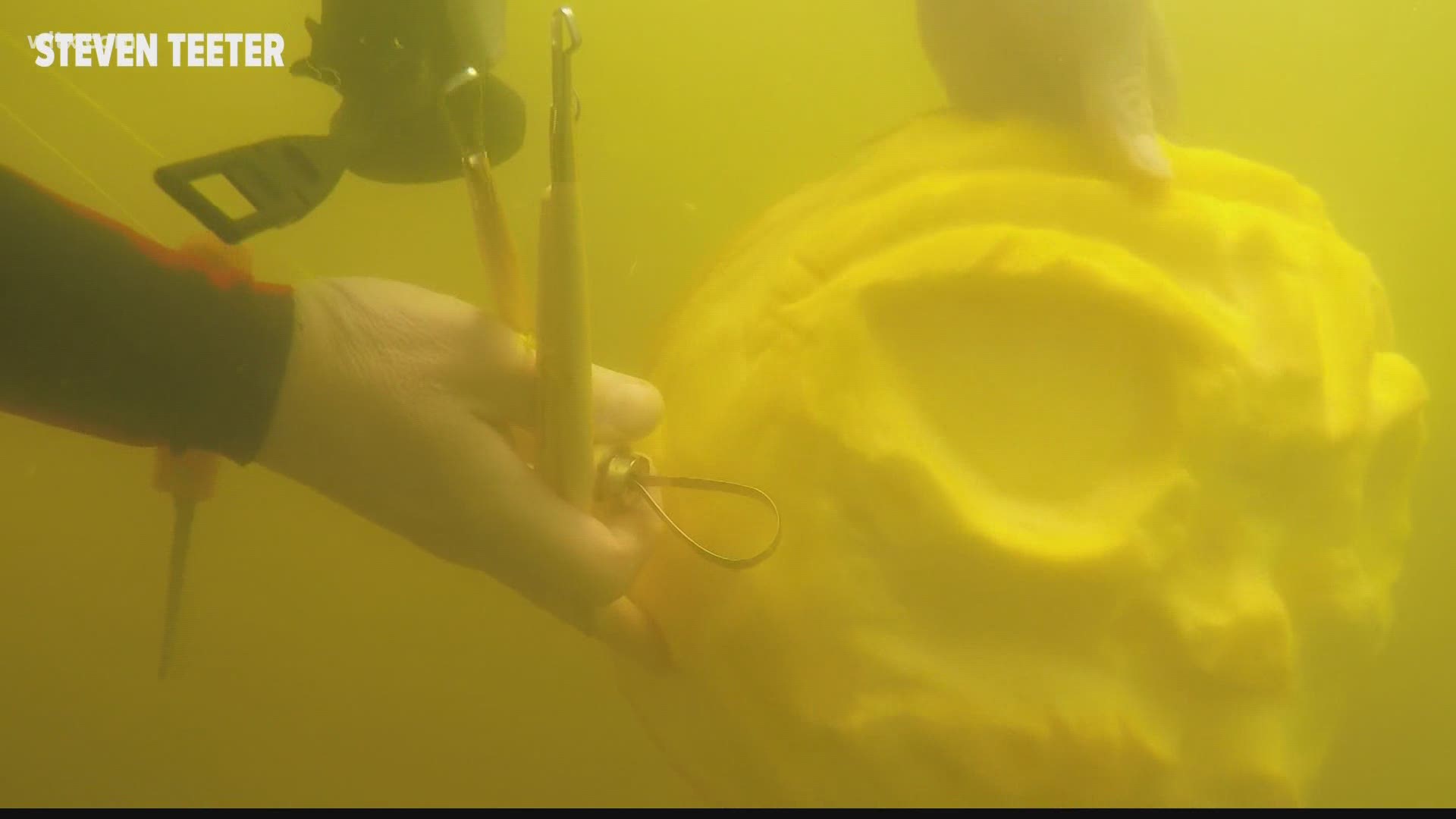 The Wateree Dive Center hosted their annual 'Carving for a Cure' event Saturday where they raised money for SCOA Cares Foundation.

The event originated in the 80's and fell off when there was work being done on the lake. The year they brought it back was right before co-founder of the center Larry 'Ted' Ogburn lost his battle with cancer.

“The first year we revamped it, it was actually the last event that dad got to do with the dive shop," says Andy Ogburn, "It was a special time, he was fighting cancer himself and the next year when we got started getting ready to plan this event, the guys came to me and said ‘hey this is going to be in memory of your father, we’re going to carry it on.’”

30 divers participated and won prizes for their creations and a raffle for a full scuba tank was given away with the proceeds benefitting SCOA Cares.

“It’s just a neat dive event this time of year so typically in the southeast the end of the summer signals the end of your local diving season so it’s just a good way to do a kick-off to wait till next year," Andy says.