USC president responds to controversy over his hiring

Bob Caslen says he understand the controversy surrounding his hiring, but now he's working to earn the faculty and students' trust. 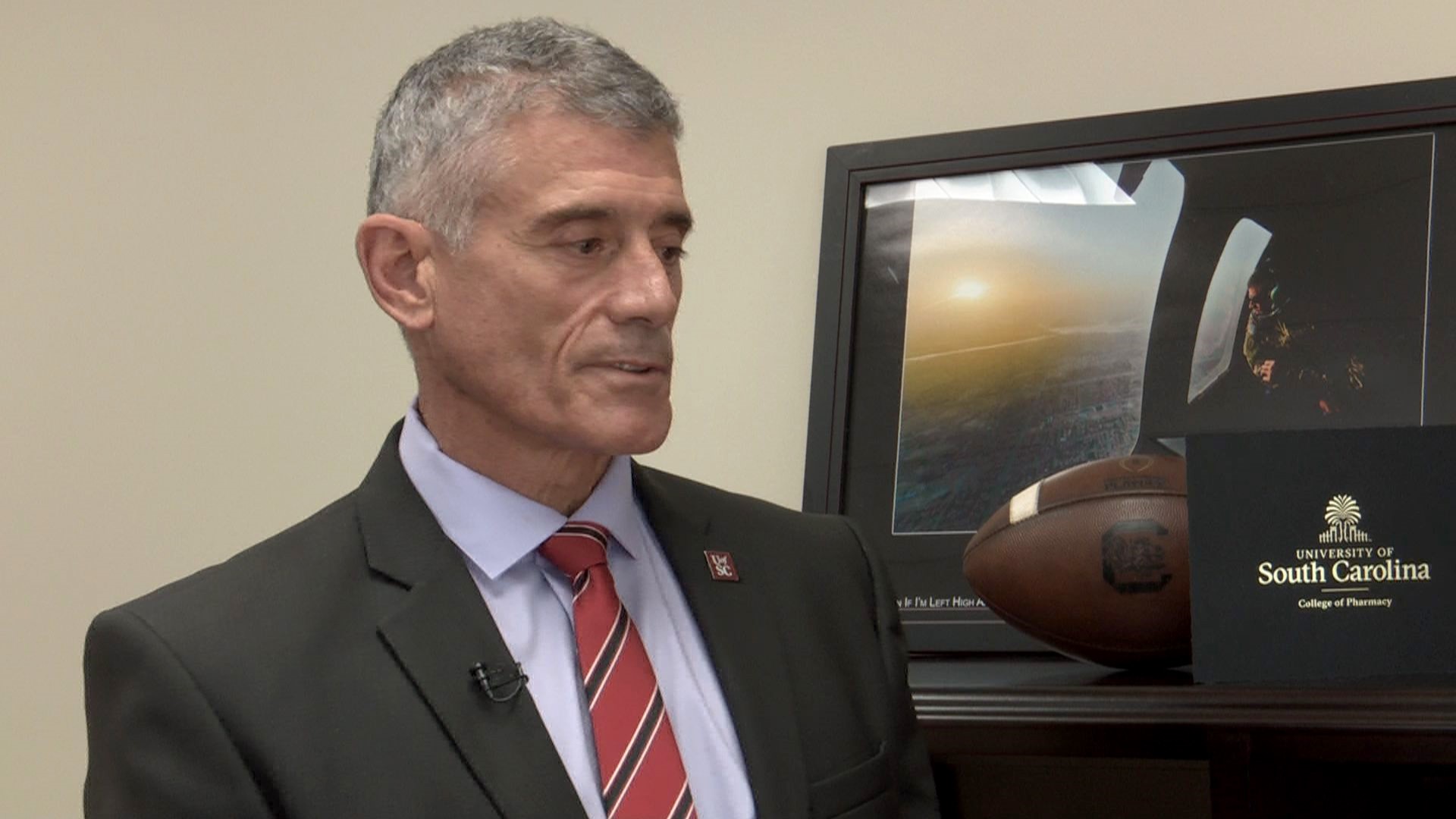 COLUMBIA, S.C. — As the Southern Association of Colleges and Schools gets ready to review the hiring process of the University of South Carolina's new president, we're hearing from Bob Caslen himself.

Caslen was hired in July in a contentious vote that split the board of trustees, alumni, and faculty. But since then, Caslen's been settling in without a lot of fuss over his new role.

But Monday, SACS announced it would hold a probe into the circumstances around his hiring, and the South Carolina Senate formed a committee to probe the process, too. At least one trustee raised concerns that Gov. Henry McMaster inserted himself into the process to get Caslen installed as the new president. McMaster has steadfastly maintained that's not the case, that he did nothing wrong, and only sought to get a final up or down vote on Caslen's candidacy.)

"SACS has a legitimate concern and I recognize that," Caslen said about the inquiry. "And the fact that they are holding us accountable is going to cause us to be introspective and reflective on where we are what our procedures are what the board procedures are.  And I think this is a great opportunity for us to look at our processes and procedures, our systems, and then through introspection make the necessary changes to make this a better university."

Caslen says he understand the controversy surrounding his hiring, but now he's working to earn the faculty and students' trust.

"I really give the faculty and students a lot of credit  because they are listening and opening up a little bit--quite a bit actually--and I'm very pleased with the relationships we are developing. I know I still have a long way to go."

He said the USC board of trustees needs more diversity and he hopes that changes in the future.

The retired Army general said its important for him to be approachable to the students, so he's started a 6 a.m. workout on campus and any student is invited.

Anyone who makes it through ten workouts, give you a military inspired coin from his office.