'She had no chance': Father of slain USC student wants changes for Uber, Lyft

Seymour Josephson, the father of Samantha Josephson, wants a focus on safety from both riders and rideshare companies like Uber and Lyft. 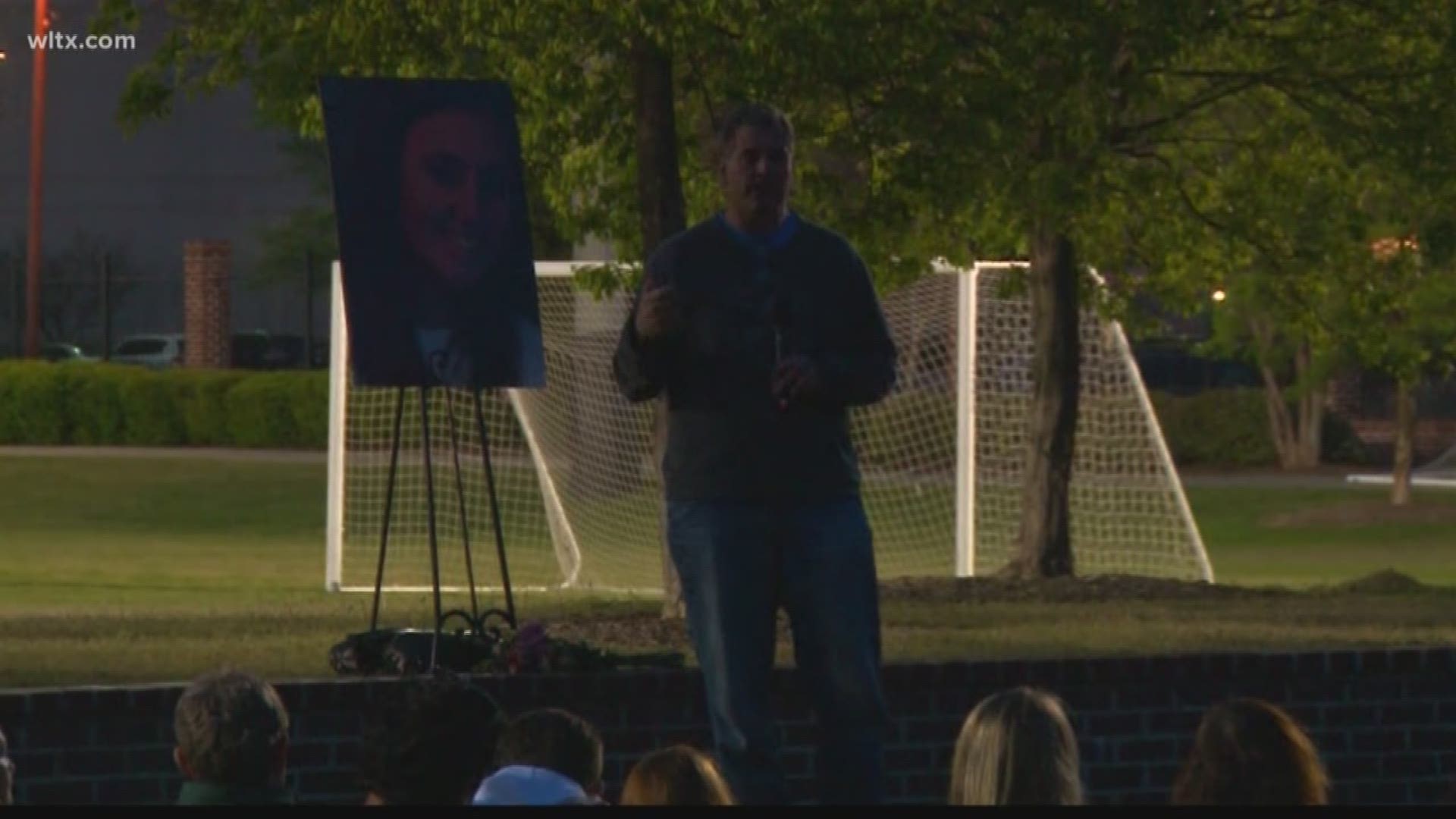 COLUMBIA, S.C. — The father of a University of South Carolina student who was killed this week said he plans to make it his mission in life to keep others from suffering the same fate as his daughter.

Seymour Josephson spoke at a vigil Sunday night held on the campus of the school to honor his daughter, 21-year-old Samantha Josephson. She was killed after mistakenly getting into a vehicle that she thought was her Uber ride.

Seymour Josephson revealed that he and his wife were supposed to be coming into town from their home in New Jersey on Sunday to surprise their daughter. Now, they're preparing for her funeral, which is set for Wednesday.

"I don't want anyone else to ever go through this again," he said. "I can't tell you how painful this is."

Samantha had been out with friends early last Friday morning and used the Uber app to call a driver to take her home. Her father said she went up to one car, but that wasn't her Uber ride. She waited, then saw another vehicle that appeared to be the one she ordered.

"She jumped into it," her father said.

That one wasn't her ride, either. Instead, Columbia police said it was driven by the man later charged with killing Josephson.

"Samantha was by herself," her dad said. "She had absolutely no chance. None. The door was locked."

He urged those listening to him in the crowd to take their safety seriously and never be out by themselves at night.

"Let's be honest -- you guys are drinking, leaving the bar, or whatever it may be," he said. "If there's somebody else in the car, there's actually a chance."

He said he wants to ask Uber and Lyft (another popular ridesharing app) to see what they can do to improve safety for passengers.

"That is going to be my mission in life now: educating, getting that [message] out, and hopefully putting pressure on Uber and Lyft."

Josephson said his family has been overwhelmed by support from the university, where she was set to graduate in May, and the community.

"There's no words that I can express to you guys," he said. "She absolutely loved it here. She was a Gamecock."

Josephson's funeral will be held at noon on Wednesday, April 3 at Congregation Beth Chaim at Village Road in East Princeton, New Jersey.