Agency to review how USC picked its new president

The agency that accredits the school said it found evidence of a 'significant accreditation-based issue.' 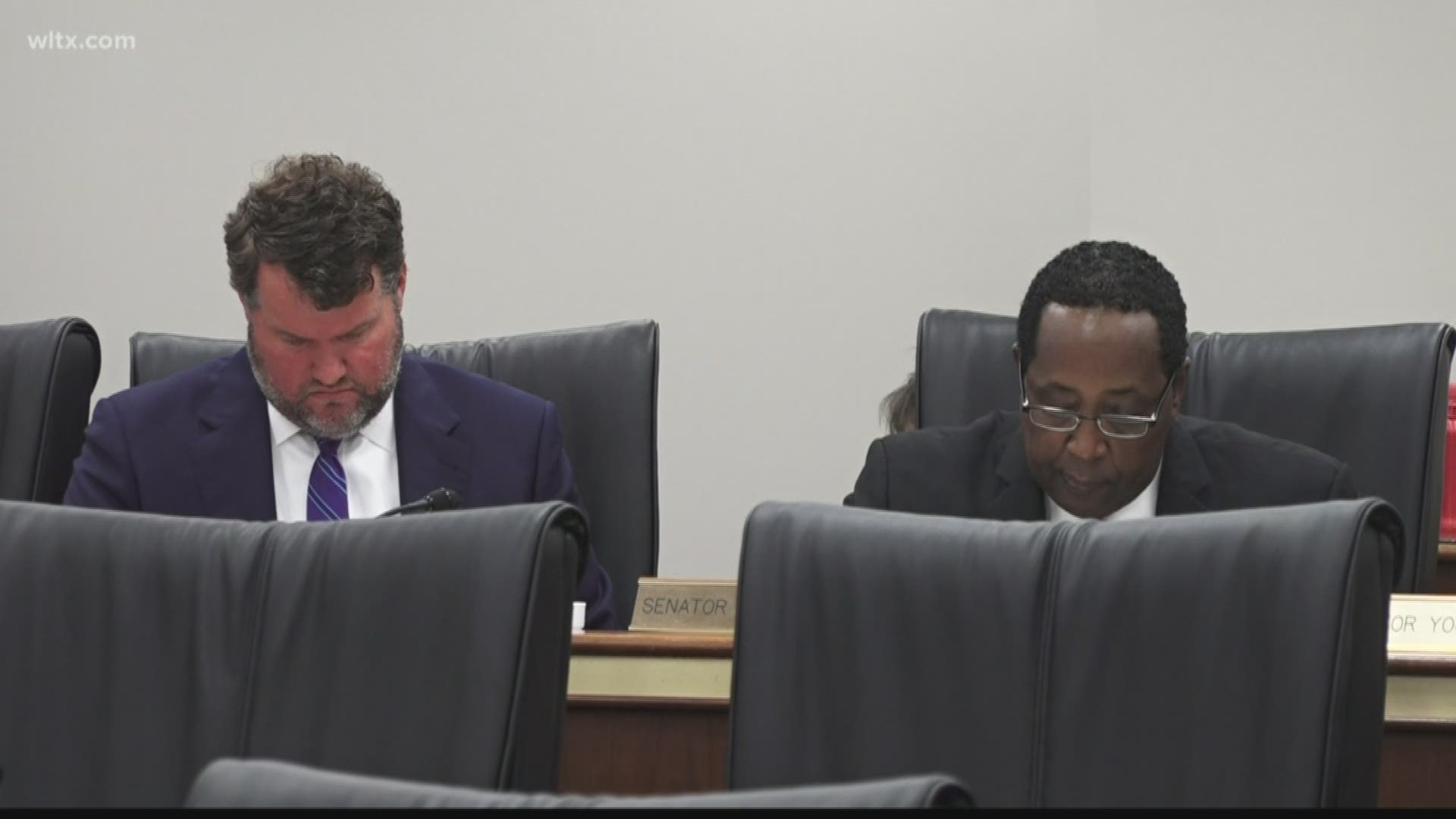 COLUMBIA, S.C. — The agency that accredits the University of South Carolina is going to formally review the process of how it selected its new president.

The Southern Association of Colleges and Schools (SACS) sent the school a letter that says its found "evidence of a significant accreditation-related issue based on information we received." The agency says its sending multiple documents to a compliance and reports committee in SACS, that will conduct a review in December.

The news comes on the same day the South Carolina Senate formed a committee to review USC's presidential election.

In July, USC's Board of Trustees picked Robert Caslen to be its new president. But the selection was controversial, with some faculty and students saying didn't he had the necessary qualifications to be president, and some others who were upset over comments he made linking binge drinking to campus sexual assaults. The board voted in favor an 11-8-1 split in the final tally.

But during the selection process, one trustee complained that Gov. Henry McMaster got personally involved in the process to force a vote in favor of Caslen. McMaster, a supporter of Caslen's candidacy, denied the claims saying he just wanted the board to come to a conclusion.

The question of McMaster's involvement led (SACS) to ask the school in a letter if it had allowed "undue" outside influence in the process. The school replied that it did not. (The letter was prompted by WLTX's Deep Dive team asking if the agency was looking into those claims.)

But now, there will be this new formal review, and USC has until November 4 to submit any other information which might help the board address the issues identified. The school will find out the board's decision two weeks after the December meeting.

The University issued the following statement on SACS on the formal review:

"The University of South Carolina and its Board of Trustees will continue to work with the Southern Association of Colleges and School (SACS) in its examination of the presidential search process. Our institution is committed to SACS’ Principles of Accreditation, good governance and continuous improvement. In that spirit, we have enlisted the Association of Governing Boards of Universities and Colleges (AGB) to review our Board policies and practices. The Board will use the findings and recommendations from the AGB consulting team to strengthen board governance practices."