A mother and son describe their voting adventure that lasted hours. 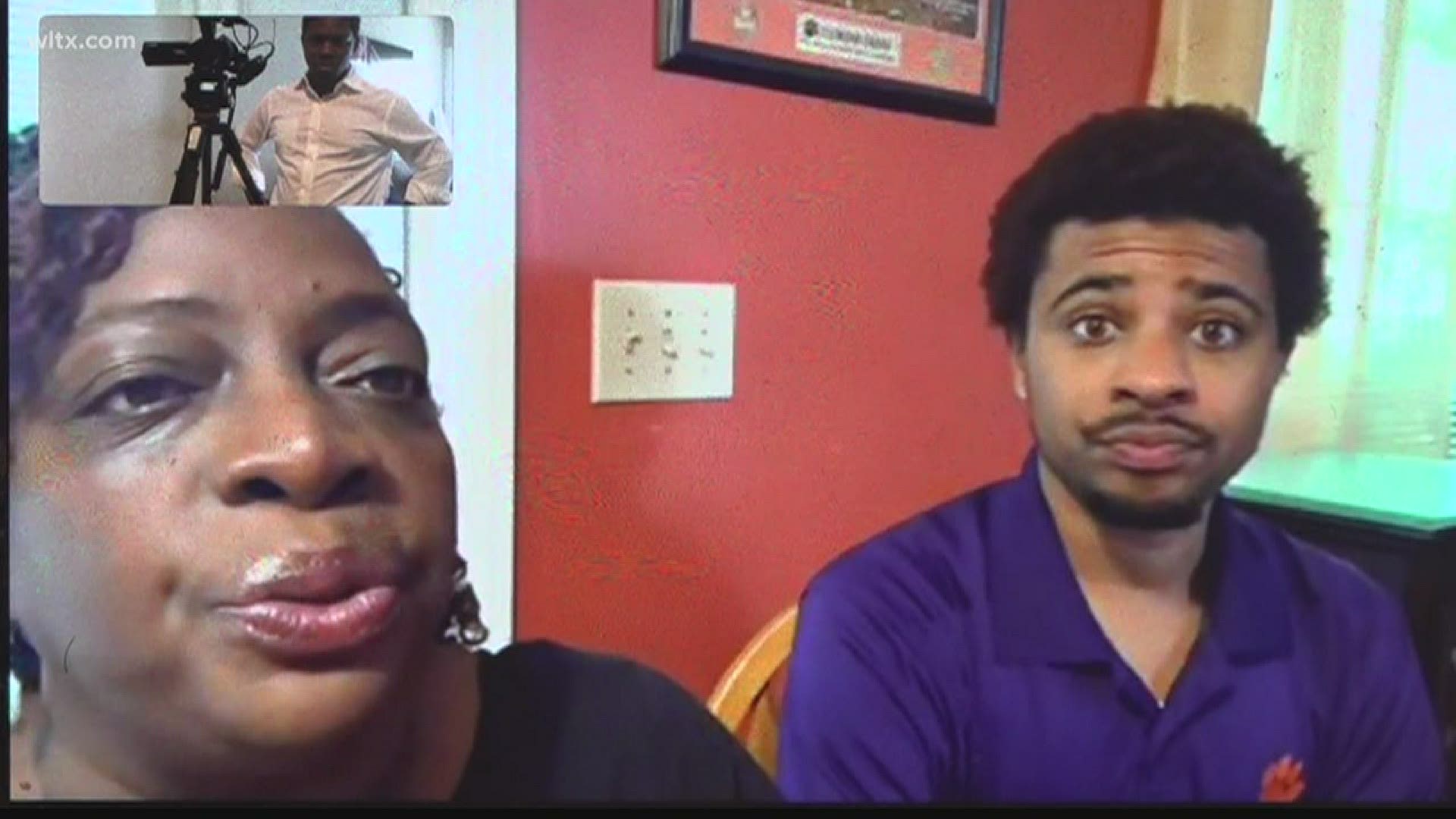 IRMO, S.C. — Monica and Nelson Addison, mother and son,  were like many who voted at Oak Pointe Elementary and across the Midlands at locations that had extremely long lines and combined precincts.

"If I had to explain our voting precinct experience yesterday I would say it was longer than expected especially for a primary," says Monica, "they were not prepared for the number of voters. We had two lines and earlier in the day there were only two check-ins by the time we went in at 6:30 p.m. and got done by 8 p.m."

The two only hope the general election will be different come November.

"There was no signage in the line. We saw two different lines and we didn’t know if we were in the right lines," says Monica, "They need volunteers to be out in the lines to tell us where we need to be and what’s going on."