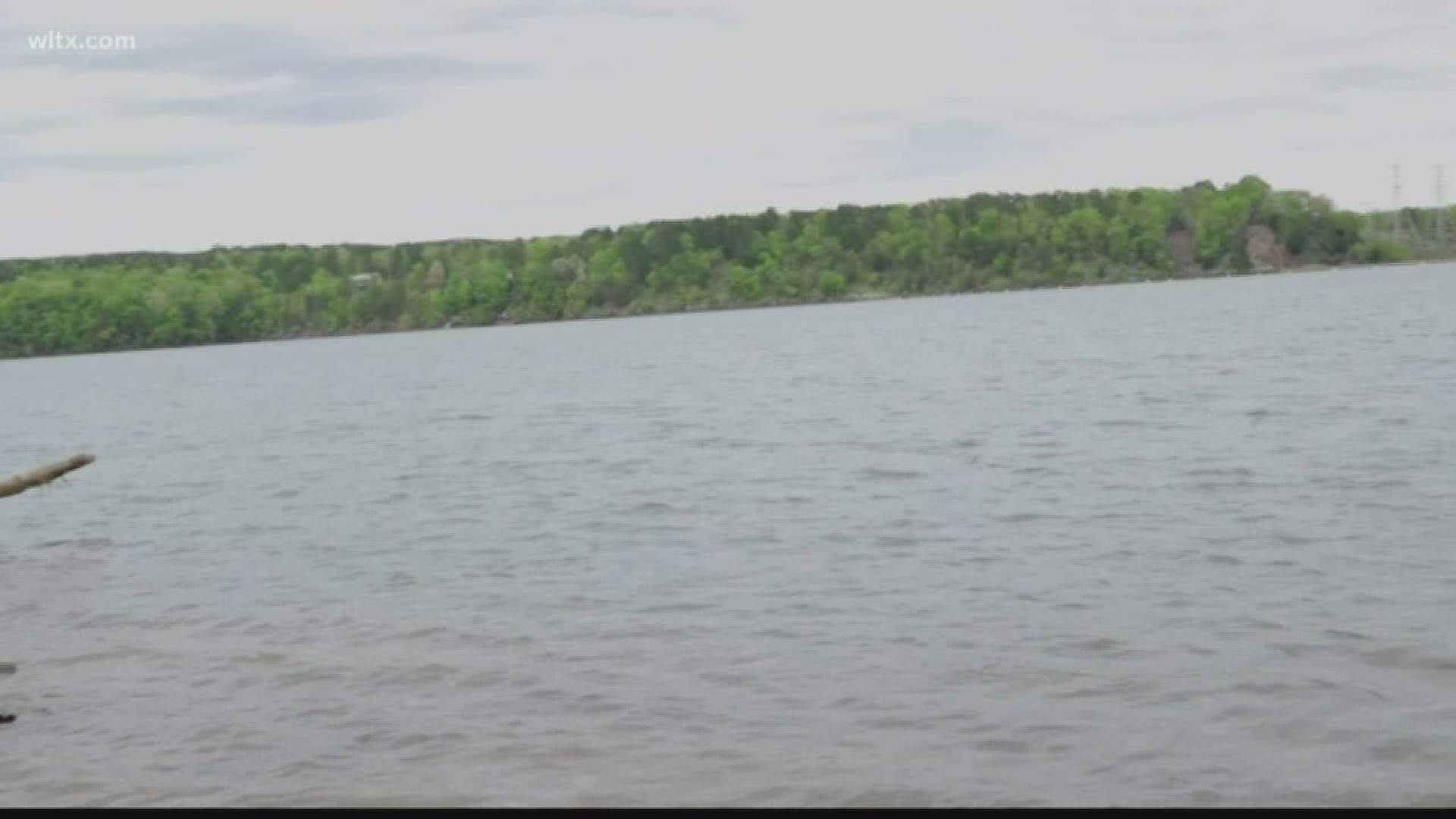 Kershaw County Coroner David West said Tuesday that several teens went up to Lake Wateree at the Buck Hill Landing on Monday on the Lugoff side of the lake.

West said they were swimming out from the Buck Hill Landing when one of them, 18-year-old Armando Cervantes Estrada, had a problem and went down. He was recovered by his friends and another person that was fishing in the area started CPR on him.

Estrada was then transported to Kershaw Health by EMS and later flown to Prisma Health Richland where he died Tuesday morning from complications to the drowning.

An autopsy is scheduled for Wednesday afternoon. Estrada was from the Lugoff area.

The South Carolina Department of Natural Resources is investigating.