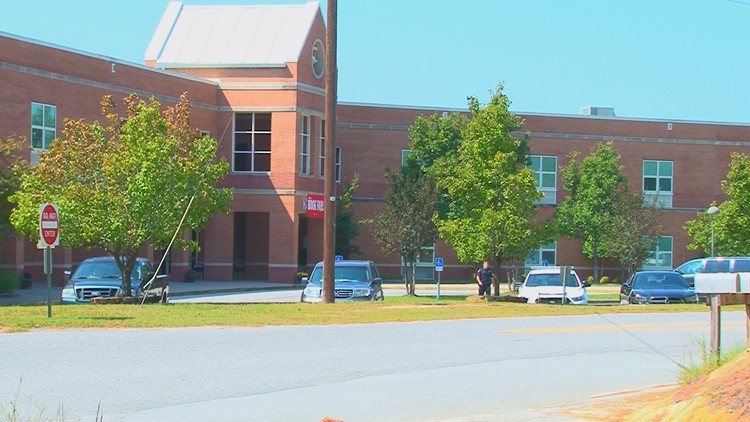 COLUMBIA, S.C. — A seventh grade student at White Knoll Middle School has been charged after he made a threatening statement on social media.

Lexington County investigators spoke to the male suspect, whose name will not be released because he’s under the age of 17, after he was involved with in a fight with another student at school Wednesday morning.

He’s charged with making threats to harm a school student and third-degree assault and battery.

He’s been released to the custody of his mother.