Study Shows Teachers Spend an Average of $479 on Classroom Supplies

Ninety-four percent of public school teachers in the United States reported paying for supplies without reimbursement in the 2014-2015 school year. 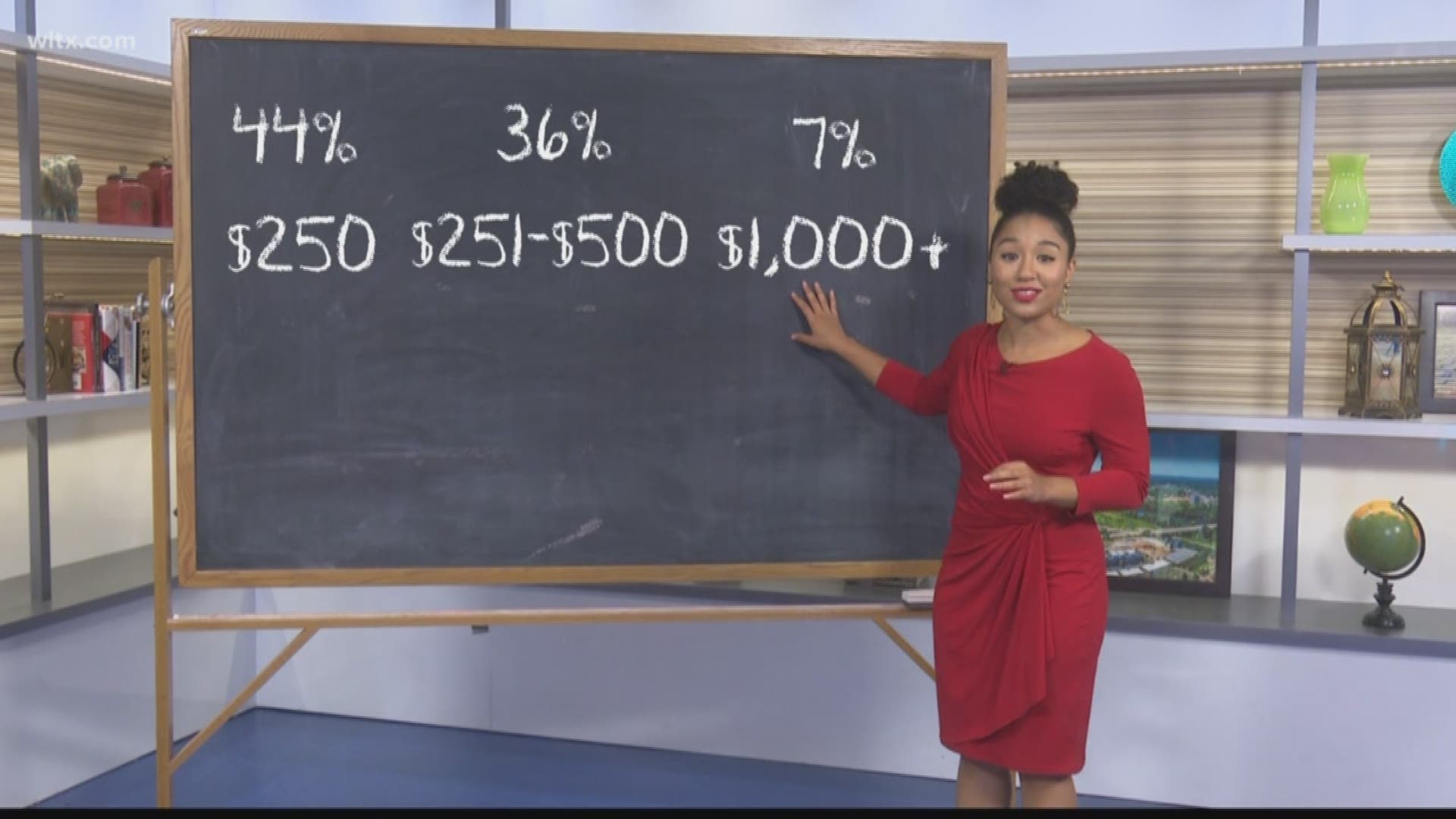 Earlier this year, thousands of teachers walked out of their classrooms and marched to their capital building to protest low pay and to demand raises. While we have seen some some changes since the protests, teachers are still forking out hundreds of dollars to help pay for their own classroom needs.

According to a survey by the Federal Department of Education, 94 percent of public school teachers in the United States reported paying for supplies without reimbursement in the 2014-2015 school year.

Virtually every public school teachers says they use their own money for classroom supplies. It made little difference whether the teachers taught in cities, suburbs or rural area. It also didn't matter if their students were from a low-income family.

Teachers pushed back strongly last year when the tax bill passed by the house called for eliminating the deductions altogether. The senate version raised the deduction to $500. In the end the two chambers reached a compromised and the deduction remained the same.

Limited budgets have lead some teachers to seek funds for classroom projects outside of their own wallets. Many use sites like donorschoose.org or gofundme.com.

CBS contributed to this article.