Residents near epicenter of SC earthquake share their experience

The epicenter of the 2.6 earthquake was the town of Summit, located just outside of Gilbert in Lexington County. 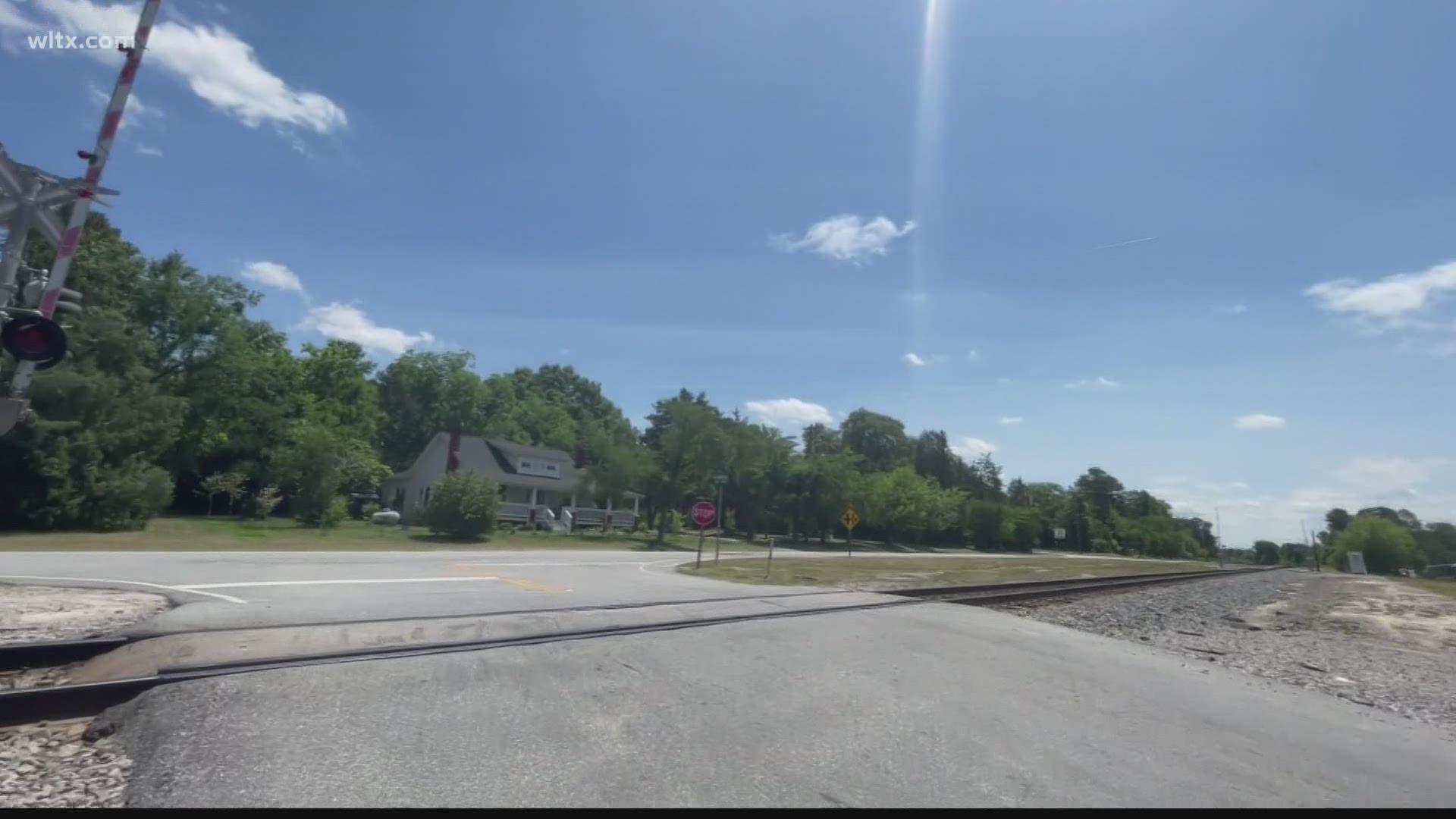 SUMMIT, S.C. — After a 2.6 earthquake shook Lexington County on Monday, Street Squad spoke with residents of Summit, identified as the epicenter of the quake, to learn about their experiences.

Around dinner time on Monday, people in the Town of Summit felt their homes shaking and heard a loud boom but they weren't sure what was happening.

The U.S. Geological Survey confirmed a 2.6 magnitude earthquake was the reason why people felt the vibrations.

The epicenter was identified as the Town of Summit, located just outside Gilbert in Lexington County.

Reports came from parts of Lexington, Saluda and Newberry counties.

RELATED: Small earthquake in Lexington County source of shaking in the Midlands

Street Squad spent time Tuesday talking with people in the community to find out what they experienced during the earthquake.

Some people say they didn't feel the earthquake at all. Others thought a car may have crashed into a building and caused the sound of a loud boom.

Fortunately the people Street Squad spoke with said they didn't experience any damage as a result of the earthquake.

RELATED: These Midlands school districts are participating in the USDA's summer food program for children