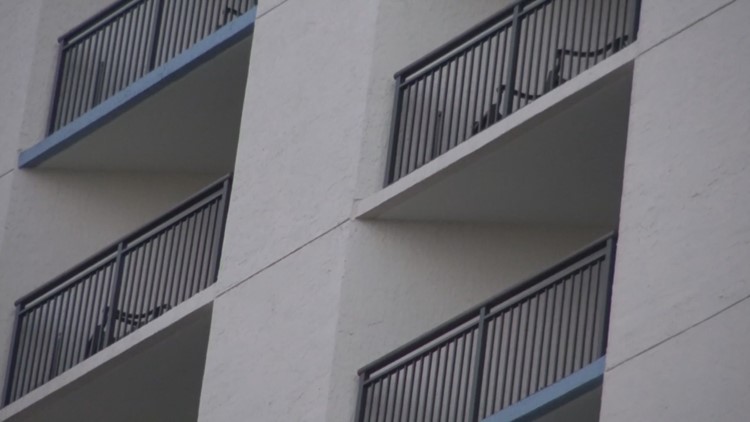 MYRTLE BEACH, S.C. — The Horry County Coroner says a Sumter man died after falling from a balcony at a Myrtle Beach hotel.

Coroner Robert Edge identified the victim as 22-year-old Jacob Matthews. Matthews died on September 14 after falling from the 15th floor of the Ocean Reef Hotel in Myrtle Beach.

Edge told WBTW-TV that Matthews had been staying at the hotel with his mother. While she was napping, he went to take pictures at the balcony, and somehow fell off.

Edge says they're considering this an accident, and there will not be an autopsy.

He told the station that his office typically sees a few deaths from people falling from balconies in the area every year.