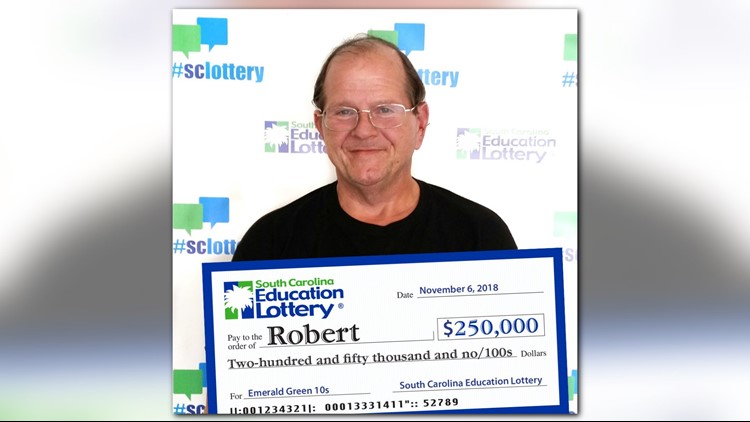 Columbia, SC (WLTX) — There’s nothing remarkable about a truck driver stopping at a truck stop for a bite to eat -- on most days, that is. However, one Sumter truck driver will never forget doing just that recently.

Hours after stopping in Harleyville for a sandwich, Robert Miller's sandwich sat uneaten in his truck, forgotten when he scratched off a $250,000 lottery win on a ticket he bought at the same time.

Miller called his wife as soon as it happened. “I couldn’t keep it to myself,” Miller said. “I thought I was going to bust if I didn’t tell someone I’d won.”

The couple says they’ll be debt free by the weekend and are going to buy a house.