The search continues for a woman who's been missing since the beginning of the month. News 19 spoke with the woman's mother. 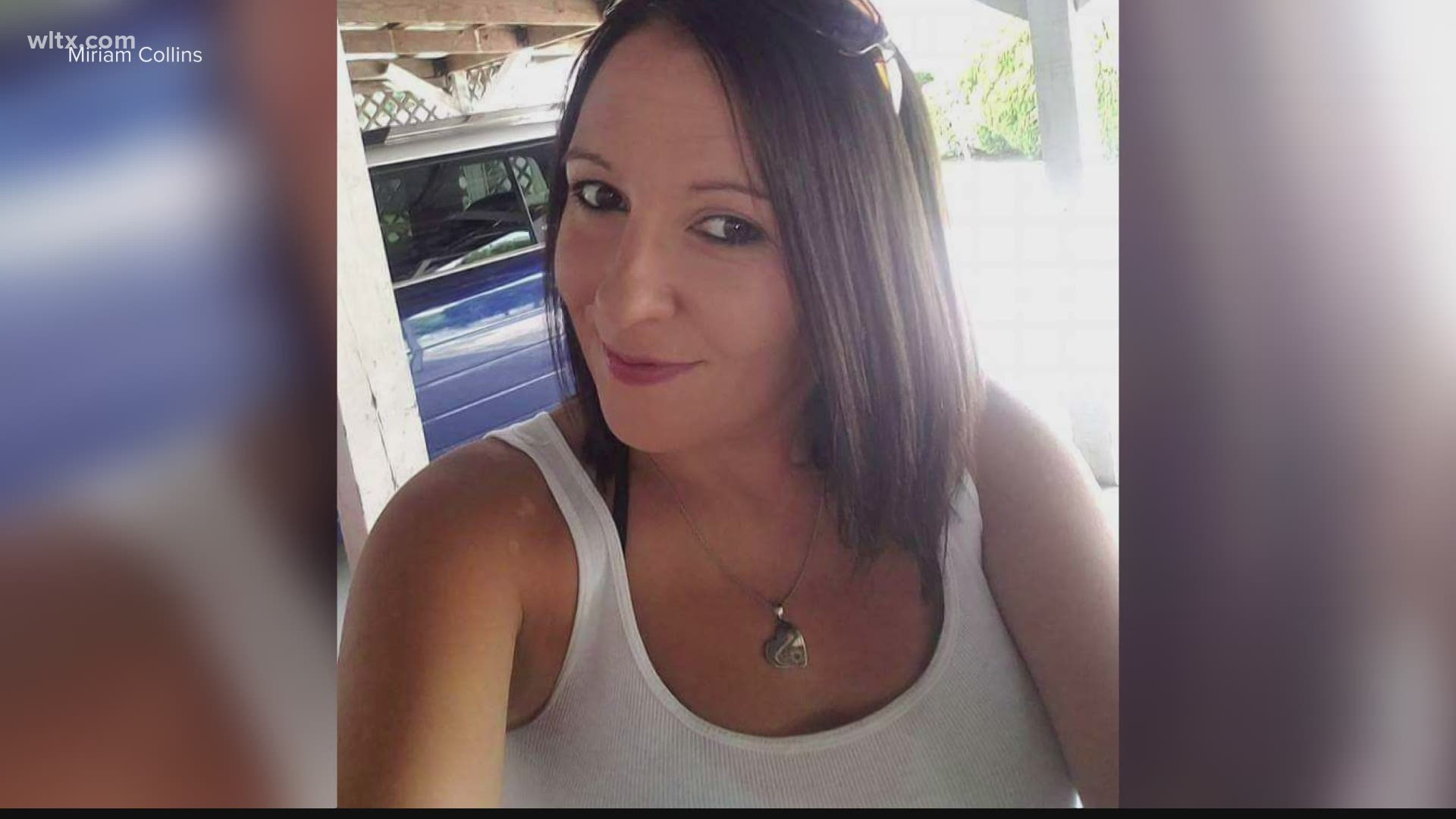 ORANGEBURG, S.C. — A Sumter mother is looking for answers to find her daughter. The Orangeburg Department of Public Safety reports that Christina Marie Eckler was last seen in Orangeburg on February 1st.

"It's kind of out of the norm when she goes somewhere," said Miriam Collins. "It's got us baffled."

Law enforcement believes Christina may be traveling in a light blue Dodge Avenger with SC tag number YQW467, along with a male suspect around the age of 50. Her mother says she was supposed to visit before she went missing.

"The last time I saw her was on the 30th," explained Collins. "I had been talking with her on Facebook messenger, and she was supposed to come to the house on Monday at 1 pm, but she never showed."

Christina Eckler's mother says she just wants to know if she is okay because not hearing from her is not like her daughter.

"When she didn't call me after five to six days, that's when we really started to worry about her because that's not like her not to call me," said Collins. "She may not call her sisters often, but she called me all the time."